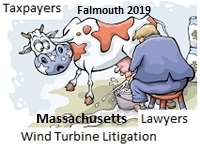 A long con is a scam that unfolds over years. It aims to rob the taxpayers of huge sums of money or valuable things like health and property rights.

PRIMARY ENERGY AND CO2 OF US, NE AND VERMONT ELECTRICITY SYSTEMS

- Source energy is the energy taken from coalmines, oil and gas wells, and forests for conversion (by means of… 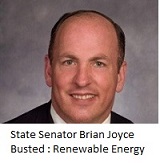 Massachusetts: Brian A. Joyce formed a company, Windswept LLC, in 2011 he was arrested on 113 -count indictment…

Green China? The Country Could Mine 400 Million More Tons Of Coal

China could add as much as 400 million tons of coal capacity over the next two years, according to analysts at the consulting firm Woods Mackenzie.

That’s about a 10 percent increase in China’s coal production capacity, which is a stark contrast to the country’s talk about closing coal mines to reduce excess capacity and fight air pollution, according to Bloomberg. “For all its talk…

All of the sudden, NextEra is an environmental champion. The Hypocrisy
See link to Maine DEP NECEC project review : 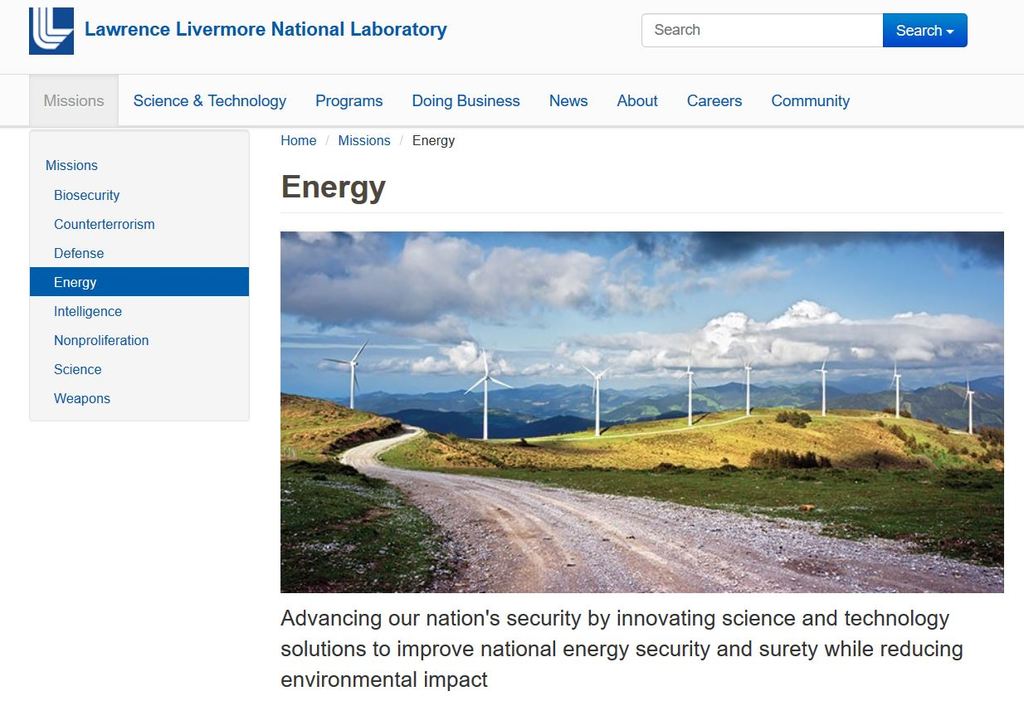