Just curious, why is it anytime wind power opponents call out wind projects for killing birds, the so called environmental groups tell us there's nothing to worry about?

From the article, Next up, Central Maine Power - Mass. drops N. Pass, opts instead for Maine transmission line:

Greg Cunningham, a vice president at the Conservation Law Foundation said the proposed route of the…

decisions. In our discussions with Vermonters it became evident that most residents do not understand the

statutory mechanisms to achieve the state’s renewable energy goals. To that end, this paper provides an overview of enacted policies, a discussion about northern Vermont’s grid constraints, and information about Vermont as part of the regional electric grid.…

The Massachusetts Clean Energy RFP issued a statement saying that the state’s electric utilities had terminated the conditional selection of the Northern Pass project and are now working to conclude negotiations with Central Maine Power for its New England Clean Energy Connect line.

The action comes after a siting committee in New Hampshire rejected the Northern Pass proposal, and the developer was unable to gain approval by a March 27 deadline set by…

There is significant evidence that our country’s enemies (esp. Russia and China)
are purposefully subverting our energy sector in a variety of ways. Of course they are
being clandestine about this, in hopes that few citizens will notice. One of their most
effective tactics is for them to support US organizations whose energy agenda is
synonymous with theirs.

For example, carefully consider these key energy questions. Who is it that wants:

The generators further argued that, should the project go forward, “it will impede the development of alternative renewable energy projects in Maine, such as solar and onshore and offshore wind farms, for the foreseeable future. This result would be contrary to Maine’s statutory policy favoring the use of ‘renewable, efficient and indigenous resources.’”…

Right off the bat, merely looking at this report's title, who are we to determine what's high value wildlife, and therefore by implication, what's low value wildlife?

Three companies with a stake in Maine's generating capacity fear subsidized energy from Canada could upend the electric market.

New opposition is ramping up to Central Maine Power’s proposal to build a 145-mile transmission line through western Maine, coming from interests who own fossil-fuel power plants in the state, as well as those who want to build wind and solar farms.

"It happens so frequently that plant workers call the exploding birds “streamers.” 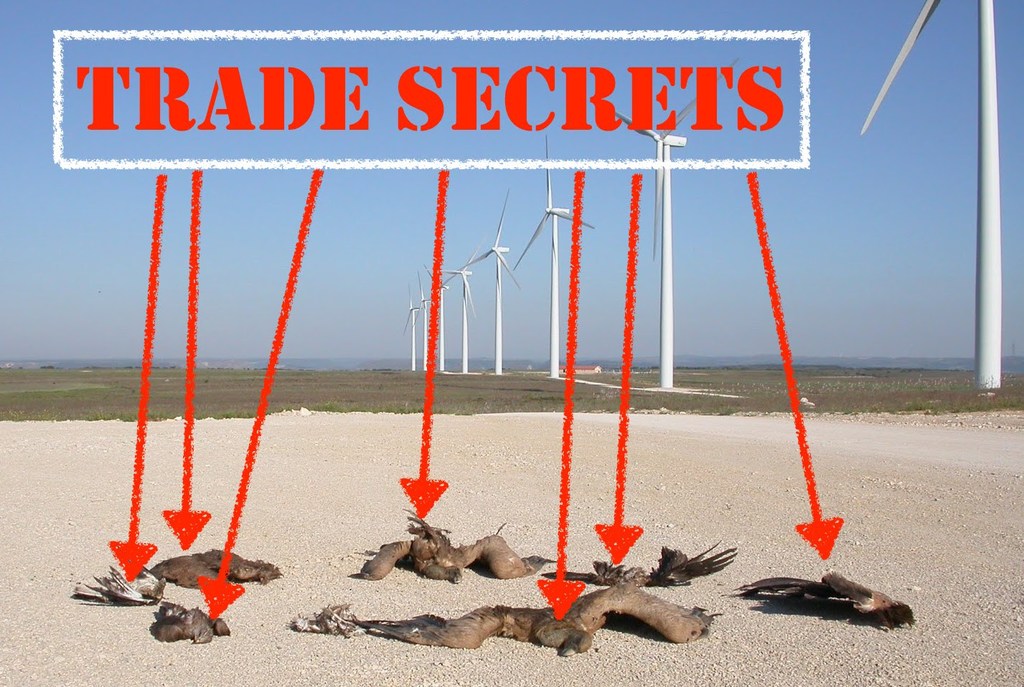 But bird deaths are a byproduct of wind energy. The American Bird Conservancy estimates that “hundreds of thousands of birds and bats die every year” from accidentally running into spinning turbine blades.

The power lines and towers that carry wind electricity to the grid kill an additional 8 million to 57 million birds a year.…

Dispatchable, on-demand power such as Hydro-Quebec is offering to New England and Maine appears to be the best big solution to Maine’s perennial search for an affordable energy supply.

Trying to pin down the arguments of wind promoters is a bit like trying to grab a greased balloon. Just when you think you’ve got a handle on it, it morphs into a different story and escapes your grasp. Let’s take a quick highlight review of how things have evolved with merchandising industrial wind energy.…

I've been tuned in with speakers on since 1:00PM and there is still no audio. Perhaps the meeting has not started. Keep your speakers on and when they start, the meeting should be audible.

Whereas the groups of Mainers fighting wind power's destruction of the state's rural areas are but loosely knit ragtag groups of concerned citizens using their own scarce money and time to do battle, the environmental groups are a different story. These are highly organized groups with large staffs of salaried employees who are paid to fight those opposing wind. While certainly these groups receive contributions from well intentioned small donors, some of these groups may receive funding…

Numerous reports have appeared recently about Russians infiltrating American environmental groups and social media to bash fracking and support renewables as a way to protect Russia's oil and gas exports. Some examples:

The National Wildlife Federation (NWF) is a major proponent of wind power. Their website advises that

Environmental advocates, who for years have been urging the state to accelerate its transition from fossil fuels to renewable energy, have doubts about what they consider to be fishermen’s newfound concerns about the ecosystem.

“Seriously, are those real tears that they are shedding over marine mammals? I am sure the right whales would snort if they heard that,” quipped Peter Shelley, senior counsel at the Conservation Law Foundation in Boston.

But fishermen say the threat to…

Almost to a person, everyone testifying on behalf of wind is getting money in one way or another.

“The people that come to these regions come to these regions for the natural, pristine environment,” Stetkis said. “They’re not coming to look at 600-foot machines. They are interested in sitting around a campfire at night listening to the loons, not watching dozens or hundreds of blinking lights over the horizon.”…

Appalachian Mountain Club not our friends

After listening to today's testimony at the EUT public hearing from the AMC Maine chapter's Kaitlin Bernard, who opposed LD 1810, it is abundantly clear that the AMC is not our friend. 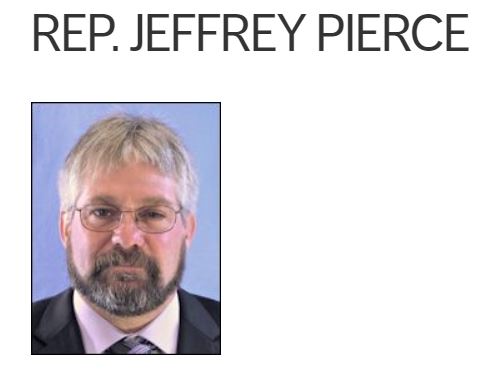 That's exactly what this representative of REED & REED (wind construction company) said in opposing the Governor's wind bill. Meanwhile, the wind industry is built on forcing ratepayers to purchase wind electricity and forcing taxpayers to give them money.

2. Make sure your speakers are on…