NREL is partnering with the UMaine and DNV GL on $1.5 million wind grant

Not exactly sure who the other named partner is - DNV GL. But from their website, it would appear that they are headquartered in Norway. Why is so much U.S. taxpayer money being handed out like candy to foreign countries for basically useless endeavors? https://www.dnvgl.com/about/in-brief/our-organization.html

Mayflower is a joint venture of Shell New Energies and EDP Renewables....and EDPR is owned by Energias de Portugal whose largest stock holder by far is China Three Gorges, aka, the government of Communist China.…

If they could put these in Maine they'll be there tomorrow! 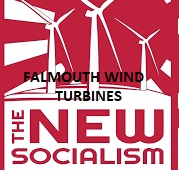 For me, a very interesting look into today's college students and how they think. Particularly interesting is the second half, where at about the 31 minute mark the reporter attempts a conversation with the college's "Environmental Justice" group. The reporter stays composed throughout and patiently hangs in there, eventually demonstrating it's possible to have a productive discourse, even when people disagree. These are young kids, most of them seemingly good kids. It's probably a good bet…

The more you look, the more you find.   Even out energy siting require wind farms to have Environmental impact statements.

Know the strength of our enemy

What Might the Indirect Costs of Wind and Solar Be?

(1) Transmission costs are much higher than those of other types of electricity, but they are not charged back to wind and solar in most studies.

(2) With increased long distance electricity transmission, there is a need for increased maintenance of transmission lines. If this is not performed adequately, fires are likely, especially in dry, windy areas.

(3) A huge investment in charging stations…

After $100+ Billion in subsidies, U.S. wind industry demands more
Full cost of living impact of renewables subsidies revealed
Math is Hard for the Green-Minded
US Electrical Energy Reliability Gone With the Wind
Can This World Survive Without Fossil Fuels?
Bernie Sanders’ Perpetual Motion Green New Deal
Short video: All Electric?
What is a Nuclear Microreactor?
New DOE and NRC Agreement Will…

“Please note: Desert Report editors have retracted ‘The Silent Menace’ articles from both the June and September issues; our forthcoming December issue will cover the reasons why.” When the retraction took place during the second week of September, they hadn’t found an official excuse yet that they were comfortable publishing as an explanation…. 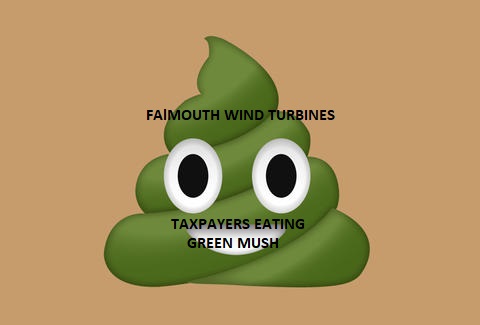 The Massachusetts court system shut down both Falmouth nuisance…
Continue

Maine has roughly 500,000 homes. And while some are newer and energy-efficient, most aren’t. Upgrading them will take time and money – and at the current pace, many decades.

That timetable could be accelerated, if weatherization becomes a priority for the new…

THE CASE AGAINST INTENSIVE FOREST MANAGEMENT IN MAINE

THE CASE AGAINST INTENSIVE FOREST MANAGEMENT IN MAINE http://www.forestecologynetwork.org/BANDY22.htm

For references and more information, consult the Bandy's bibliography on clearcutting.

The forestland of Maine is sometimes referred to as the Northern…

One primary reasons is because they have chosen to be silent about the biggest environmental disaster to ever hit bird species, wind energy. They have also completely avoided scientific research, even though they could afford to conduct their own credible…

The University of Maine at Orono will develop an alternative floating substructure design for a 10–12 MW wind turbine in place of the currently planned two 6-MW turbine floating offshore wind demonstration project planned for deployment off Monhegan Island, Maine.

Reforesting is a good idea, but it is necessary to know where and how

Is planting trees in naturally open canopy areas such as the savanna needed to absorb mankind's "unnatural" CO2 emissions or is it mere disregard for the law of unintended consequences? Alternately, would simply letting forests do what forests do best be more sensible? If the latter is pursued and a naturally heavily forested place like northern New England alters its use of forests to heighten carbon capture, what are the local economic effects, particularly given the biggest CO2 emitter is…

After blocking pipelines, he bullies a firm to deploy natural gas this winter.… 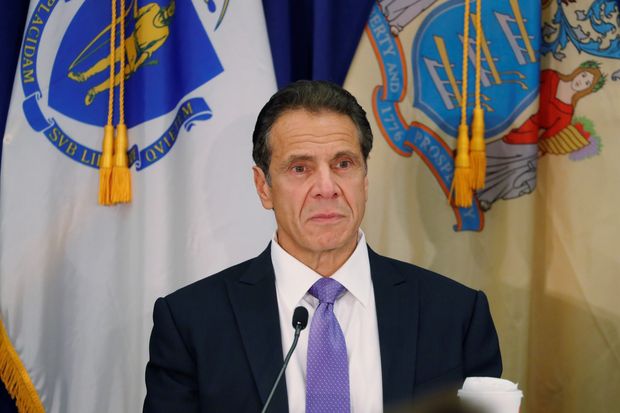 Think what you like about Alex Jones. I love him. But whatever you think, you can't deny that he hit it perfectly when he named his website Infowars. What we see playing out today is a war of competing information where completely fabricated lies often outnumber the truth.

That the media have incessantly lied about wind power…

Boston and Brussels Energy and industrial organization economist Jürgen Weiss pushes for wind and solar but is mum on nuclear. What's up with that?