A bit late but I just received a schedule of interviews for Mike Bond and his new book, "Killing Maine", that quite accurately describes what most of us have been exposed to with the corrupt wind industry and Legislators in Augusta.

The Howie Carr Show will feature "Killing Maine" this Friday at 6pm.  I know WGAN and WVOM carry Howie.

Since Howie's Show covers most of New England and is national, It would be helpful if many of us would call in an express our frustration and…

Here is a photo of the latest destruction of Maine's mountains courtesy of John Willard of the Birches in Rockwood, Maine: 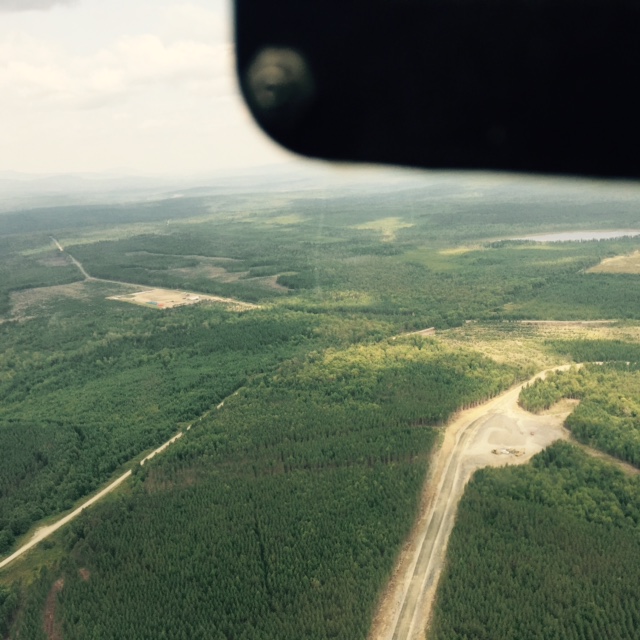 Patricia Aho is leaving DEP and going to work for Senator Collins.  I, for one, am very disappointed to hear this.  In my view, she has been an excellent administrator, with respect for Maine laws, and also Maine people. She will be very difficult to replace!…

This is not about wind - It is about President Obama's Executive order today renaming Mt.McKinley. Not about wind, but driven by the same UNAMERICAN Thinking - A total disregard for this country and our heritage! When I read it all I could think about was Steve Martin's famous line in the movie Parenthood - "Feel like you want to throw up?"…

“Wind projects are the number one source of golden eagle fatalities, mortally wounded eagles, and eagle carcasses found in the regions of wind farms. It is very telling that Mr. Anderson would compare this regional slaughter to every other source of human-related eagle mortality on a planet occupied by 7 billion people.”

In the weekend Wall Street Journal, John Anderson of…

An article featuring research from our own good friend Dr. John Droz details how National Security is being ignored in favor of "climate change".…

I hope while they are in Denmark, they take notice of the cost of energy in Denmark.  It is roughly $.47 per kwh!  We in Maine can not sustain that kind of cost for electricity.  Maine would become a wilderness again as all the businesses and people would move to where they could afford it.  I notice that all these people in the group are from the southern part of the state, where they have yet to put any wind turbines.  They want to send more our way!…

While I have long been a user of a solar array on my camp that is off the grid, and I support those who want to put solar arrays on their own home, here in Maine, 4.2 usable hours of wintertime sun is hardly a "bright opportunity."  That is just 17.5% of usable power for the array.  As long as this is used by private homes or businesses, I have no problem, but this sounds like wealthy investors might jump into the market for the massive subsidies available.…

Keeping the lights on

Massachusetts is so far behind Maine in clean air and energy yet they are depending on Maine to provide "renewables" (wind) for the future.  Maine is the second cleanest state in the union when it comes to greenhouse gasses due to our use of hydro, gas and biomass.  We can not turn Vacationland into Wind Devastated Land for Mass, Conn, RI and NY.… 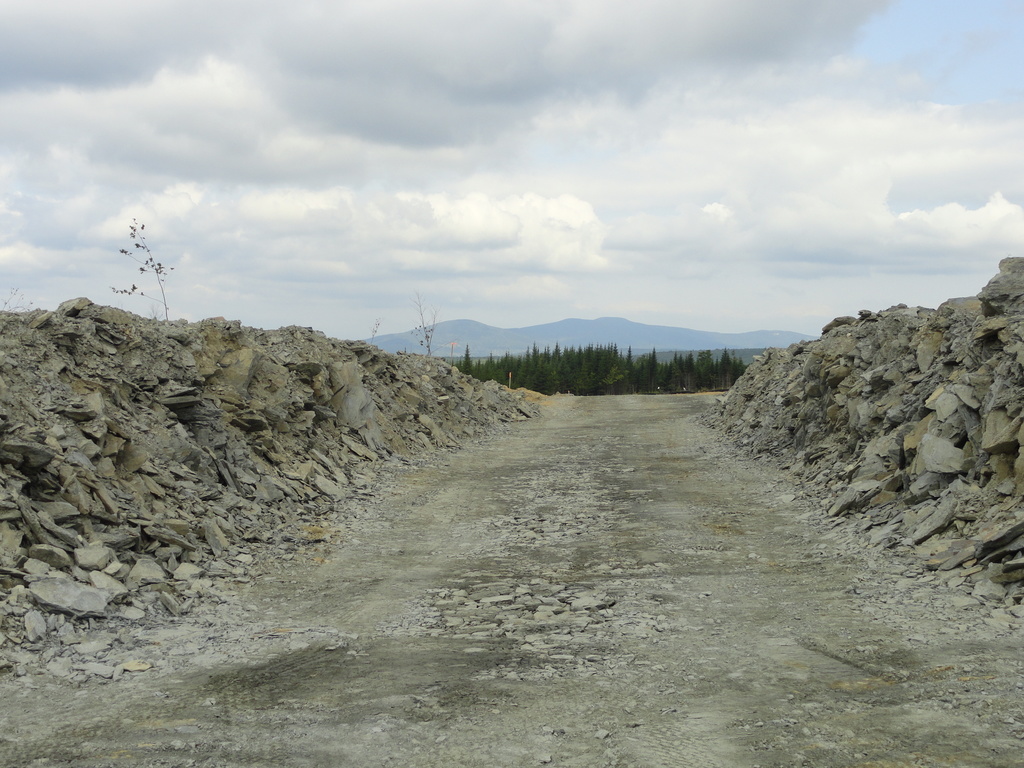 A 14 member Maine delegation will travel to Denmark to explore their excellent "green Energy Facilities". Good luck with that at .41 cents a KWH!!  I know people over there who  can't even afford to charge their electric cars let alone turn their lights on!

Last week was the big Clean Energy Summit in Las Vegas.  This article was written from our side of the argument so it is like preaching to the choir.  Prepare to get a good laugh at the continuous stream of mis-truths and outright lies as told by our opponents.

Here is a good use for a wind turbine!

I don't know about any of you, but I get the willies just looking at this.  But who knows, it might just become the new fad.…

Sun Edison is testing for another Wind Farm in Somerset County.

It might take another two years for the data to be collected, but Sun Edison is looking to expand their holdings in Maine.  Let's all hope that the subsidies die out, and there is new blood in Washington that will put an end to the madness.  The folly of wind has got to end before all our hilltops look like Stetson, Hancock and others.…

Company officials want more time to address DEP concerns about potential impact on bird mortality, with a goal of refiling the application.

The proposal from the Missouri-based developer called for 14 turbines in Osborn and another eight in Eastbrook, a wind farm to be known as Weaver Wind.

SunEdison’s application to the Department of Environmental Protection (DEP) was accepted as complete at the end of January. A draft analysis of the project was issued in mid-June, in which the Department of Inland Fisheries and Wildlife (IF&W) raised concerns about bird fatalities it said could result from the proposed… 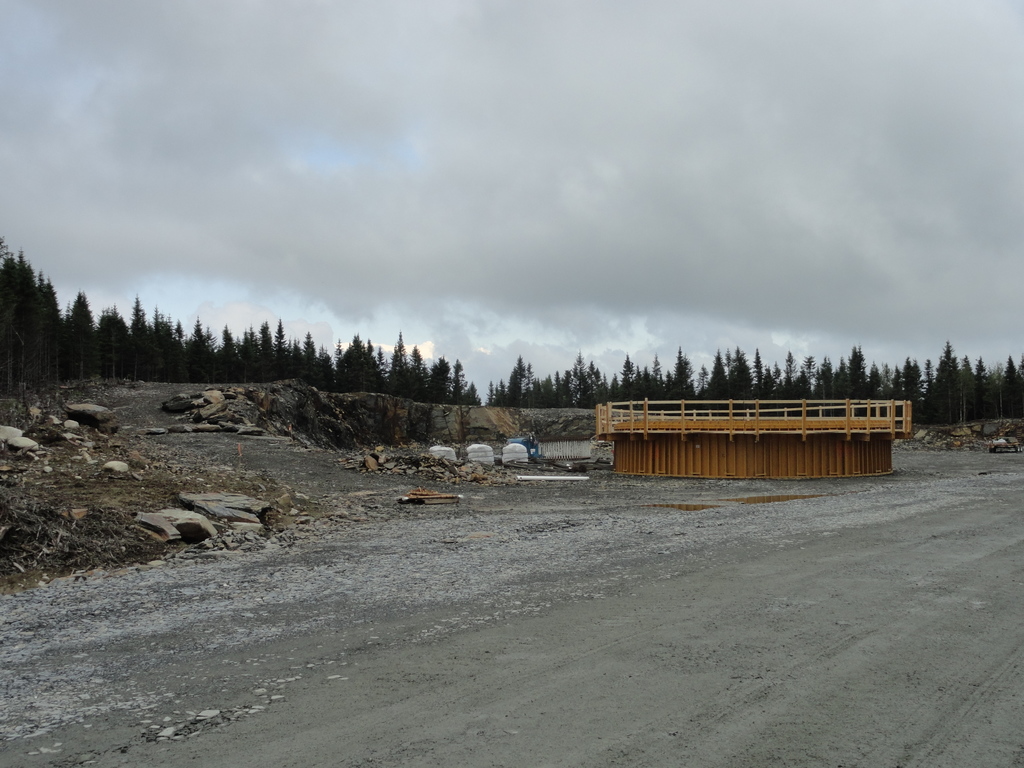 WISCONSIN: You may recall the Town of Forest v. Wisconsin PSC involving the Highland Wind project. In February 2013, Wisconsin's Public Service Commission denied a permit for the project due to noise concerns, but Emerging Energies (the developer) urged the commission to reopen the case, citing new technology that permitted the project owner to…

Chalk one up for the bald eagle. The avian symbol of American freedom has beaten…

I'm not sure where all the facts that this article throws out there came from, but I know not one of them to be true.

The Pres gave a speech in Las Vegas at the National Clean Energy Summit and threw out a bunch of pure fiction.  Read it and see if you can't poke a few holes in it.