A reader left the following post with this article in the Bangor Daily News:

Portland, you've got it all wrong!  Since you all favor wind power and jobs, and economic development, and being green, you…

The Legislature , PUC and more on the history of wind power in Maine

I  put together few bullets points of historical significance about  the  genesis of the regulatory  process for wind power  in Maine : PLEASE  CHECK  THE REPORT  FOR A MORE THOROUGH UNDERSTANDING:

Report on the Viability of Wind Power Development in Maine, Maine Public Utilities Committee (Presented to the Utilities and Energy Committee of the Maine Legislature, January 27, 2005)

Central Spain Power - Then and Now

As one of the reader commenters has cleverly written:

"Your search – “renewable energy” – did not match any documents".

A Thanksgiving message for all of wind warriors

Comment of the Day in the Bangor Daily News - OAKFIELD 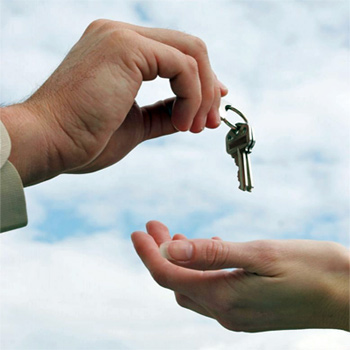 Without even bothering to begin construction on the Oakfield Industrial Wind facility that was permitted by the Department of Environmental Protection in January 2010, Evergreen Wind LLC quietly submitted an application for a large expansion of the project. The new application would increase the number of turbines from 34 to 50, and…

The clothesline and the BS line.

In the line at the grocery store, the cashier told an older woman

that she should bring her own grocery bags because plastic bags

weren't good for the environment.

The woman apologized to him and explained,

The Duke of Edinburgh has made a fierce attack on wind farms, describing them as “absolutely useless”.

The Duke's views are…
Continue

The sentence that really made me think when reading the editorial below was:

"This opposition speaks to the soul of Maine because only the opponents are trying to preserve a priceless view."…

Not  yet  online, they stand idle looking like huge very  sharp needles disfiguring  eight miles  of magnificent  work of Nature and  piercing the  heart  of  all of  us driving by, bewildered  at a  reality  that  we  could  not  prevent .

Record  Hill , the second  project allowed  by  DEP under the expedited law .

This adds to the election night shutout favoring wind ordinances across the state.  Statewide, it was 5-0 in favor of protective ordinances and moratoriums.

Those wind turbines that come from foreign countries that are built by out of state workers on Maine's ridges using your money, increasing your electric rates and destroying your health, property values and serenity started their journey in Washington, D.C., worked their way through Augusta, ME and often entered closed-door rooms in your…
Continue

And by all means, please consider leaving a comment. 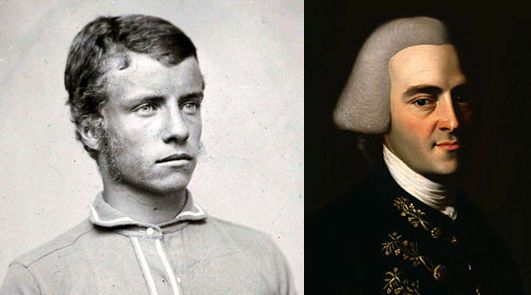 The photo on the left may not be the…

From the Washington Post's editorial board on privatizing profits and socializing losses.

Tell us please why it was was that Angus King's mature technology, the wind turbine, entitled him to a $102 million DOE loan guarantee. Tell us please everything that occurred in Washington, D.C. that made this transpire.

Speaking of being Out of Touch

I have been without my duo processor 6G Ram, Hewlet Packard 7600 series vista computer for the better part of a week. But, finally was given a 5MHz stone age Gateway XP with all its incompatibilities to work on a comeback. I'd greatly appreciate a run down on the last couple weeks to help me catch up. I feel years left behind. Thanks in advance.

The Unorganized Territories are seeking justice !