Camden Hills windmill wannabes to meet August 2 on next moves. But mustn't NIMs make up part of the crew?

The Jig is Up

What the AWEA wants is the government to make us buy their wind electricity -- at high prices. And make us pay for massively expensive, unsightly and otherwise wholly unnecessary new transmission lines so that Mainers and southern New Englanders can but this expensive electricity. Skyrocketing electricity prices coming from statewide industrial turbine and transmission blight that is…

A bill to make provision for a minimum…

Energy Secretary Steven Chu today announced that the U.S. Department of Energy (DOE) has finalized a $117 million loan guarantee for Kahuku Wind Power, LLC, the owner and operator of the Kahuku Wind Power project. The project includes the development of an innovative 30 megawatt (MW) wind power plant that will supply electricity to approximately 7,700 households per… Continue

When this project was sold in, it was largely about 40 year old power lines. Wind was very downplayed. Now they are telling the truth, almost as if to create the impression this is the reason that had been given all along, when in fact, the primary reason they gave was the lie about 40 year old power lines.
It's high time Mainers learned about this $1.4 billion "hidden" extra cost to wind power. We are BROKE.…
Continue

From the Business Insider:

The wind industry is not responding well to the latest news from the U.S. Senate 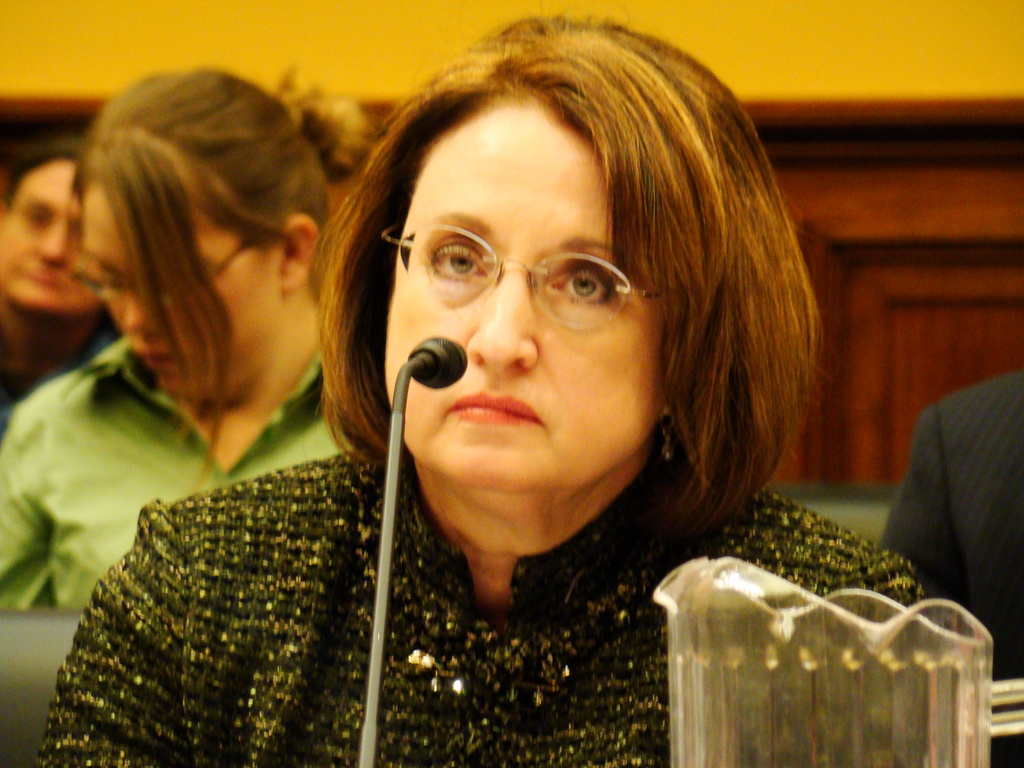 by Timothy B. Hurst on July 22, 2010
The wind industry is not responding well to today's news that the Senate is abandoning a comprehensive energy and climate bill and that the proposed plan…

In New England's electricity market, fossil-fuel generators (mostly natural gas and oil) are the marginal, or price-setting, resources. As a result of RGGI, the cost of electricity generated by these resources will increase, as they will need to procure CO2 allowances in order to operate. As market prices for electricity increase somewhat as a result, the value of emission-free wind electricity will increase under RGGI.…

In the light of the Congress dropping all efforts to pass "cap and trade" or any other greenhouse gas limits, I am afraid nothing will be done until high tide begins to lap at the steps of the Stock Exchange on Wall Steet, floods low-lying airports like D.C's Reagan (National), and washes away the CEOs' Palm Beach mansions.

Then, when it is too late, business interests and financiers will complain that the "scientists did not give proper warning". It is time to…

I visited the grand opening of the Ocean Energy Institute. Passing a lone bagpiper holding forth (short mp3) near the entry, I joined the throng streaming upstairs, where, . Amid the roar and chatter of the many folks there, I interviewed Robert West, the managing director of the organization. Kind of a 'getting to know you' interview. An…
Continue

If you don't like the weather, just wait five minutes. And if you don't like your oft stated annual wind turbine goal of over 1,000,000 KWH, just change it to 700,000, which is exactly what UMPI has done on its website very quietly. In fact, the UMPI website has been WIPED CLEAN of any mention of the long stated primary goal of producing 1,000,000 KWH per year, which previously had been prominent on the site. Perhaps this simply reflects the reality that in Year One, ended 5/14/10, only…


"The average on peak wind capacity for the 2010 summer is forecast to be 12.1 percent 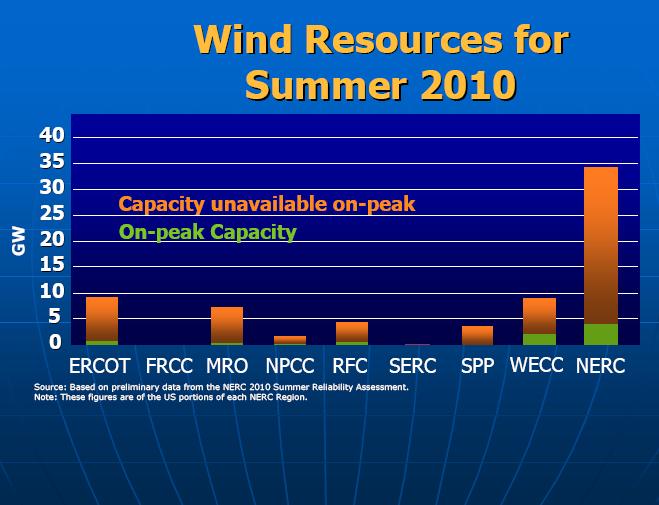 by Dr. Carl V. Phillips MPP, PhD. This paper was submitted to the Wisconsin Public Service Commission as testimony on whether turbine noise is having an adverse effect on human health. Dr. Phillips was recently the Editor-in-Chief for the Department of Public Health Sciences, University of Alberta.

Prof. Phillips is also an award-winning researcher in epidemiology methods, focusing on making epidemiologic research more useful and honest. He teaches on these topics as well as how to… Continue

Having worked for developers for the past 12 years in Western Maine, there is no doubt to me that interest in mountainside dwellings is growing. I have seen people pay well into the hundred of thousands of dollars for 2 to 5 acre lots at elevations well above 1000 feet above sea level. These are not just lots on the ski mountains of Sugarloaf, Saddleback and Sunday River, but upon hills overlooking Rangeley Lake and the ski slopes of Sunday River. The dramatic landscape views from these areas… Continue

Covering the past 10 days, UMPI's windmill website reports a total power output of 8339 kwh, or a daily average of 834 kwh per day. This is from a turbine that has a nominal 'capacity" of 600 kw. Do the math: 600 kwh X 24 = 14,400 kwh per day, or 140,000 kwh for a ten day period. This would be the power output if the wind were ideal, which hardly ever happens. Apparently we have been getting the equivalent of an hour and a half of good wind per day.

Just looking out the window here in…

Governor Baldacci's radio address on Tourism (7/10/10) can be read in its entirety at:…

It seems to me the LLC’s putting up these industrial wind projects know more about the economics of their venture than they are letting on. 5 year depreciation rate provided by federal tax law doesn’t seem to equate with the 20 year life span these developers are claiming. From the wind developer presentations I have attended , I have heard very little about local tax revenue beyond 3 years . The production tax credit is applicable but to the first 10 years . Insurance companies are denying… Continue

Maine DeepCwind Consortium: will it factor in the climate-altering effects of their ocean energy extraction plans?

Or must it be pushed into meeting its ethical responsibility to avoid lasting harm to the climate?…
Continue

Alaska Offers Grants for Development of Hydro, Other…