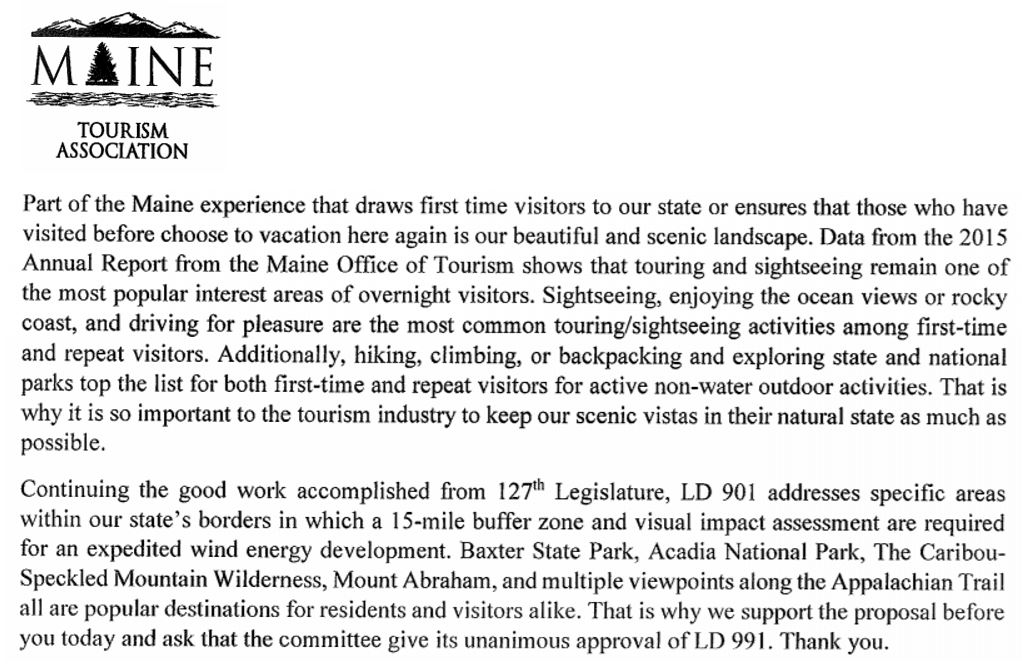 The reality of course is that beauty is in the eye…

Republican Rep. Roger Sherman said he is sponsoring the bill because he’s not always “sure” of decisions made by Public Advocate Timothy Schneider, who represents ratepayers before state, regional and federal regulators.

Wind Energy is an Attack on Rural America

As Wind Grows, So Does Its Opposition

Five Key Reasons to Pull the Plug on Wind Subsidies

Proposed US Carbon Tax — A Recipe for Disaster

The War on Affordable Electricity

Science Deniers in the Wind Industry

How Would Oklahoma’s Anti-Wind Tax Affect The State’s Industry?

In 2014, DOE ponied up a $150 million loan guarantee for Cape Wind, a wind turbine project to be located in Nantucket Sound. However, local pushback over the potential doubling of consumers’ electricity bills stalled the project.

The solar energy company Solyndra, whose failure became a national scandal, received its $535 million loan from DOE in 2009.

In short, Perry needs to rein in, downsize and refocus DOE. Here’s what he should do.…

In 2008, Governor John Baldacci’s “The Expedited Wind Energy Act” passed the Maine Legislature with absolutely no debate or objection. “Maine is the Saudi Arabia of wind,” they said, among other exaggerations and deceits........ Our Senator Angus King, who started the wind ball rolling while he was Governor, got very rich on his investment as a founder of Independence  Wind, the first installer of wind turbines in Maine at Record Hill which came under…

Do not sign their “Neighbor Agreement.” You will lose all your rights

I was never an opponent of wind power. I am a science teacher of 11 years and teach about sound and alternative energies. It is in the state curriculum. I even went to an all day wind power teacher’s workshop to get a better understanding of wind energy eight years ago. The wind industry has been setting us up for a fall a long time ago.

By the way, standing directly underneath a turbine is the quietest place to listen to them. Stand back 500, 1000, 1500 feet and downwind from them,…

Of course the PPH's actual headline was "Despite making it a priority, LePage remains stymied on lowering energy costs; Heading into his last full legislative session, it's unlikely that the governor will have better success this year."

.......And she noted that during the governor’s tenure, retail electricity prices in Maine fell by 1 percent, while they rose in the rest of New England by 20 percent.......southern New England states…

Based on work done by more than 100 participants during Thursday’s session, Beurle presented a plausible scenario for what the region that includes the towns of Greenville, Monson and Rockwood could look like in 2030, with the goal to have a more diversified economy and a greater number of permanent and semi-permanent residents in 13 years.

The future scenario features a 20-25 percent increase in the population, with 1,000 more residents — many aged 25-44 — as well as more diversity…

The decision certainly pleased one resident, the fortunately-named Søren Wind, who lives in the village of Roager in Esbjerg Municipality.

“It’s quite a relief,” he said. “The politicians have let us citizens come first. I’m glad that’s over.”

Esbjerg followed in the footsteps of several other municipalities, including Vejen and Tønder, which have also dropped their wind turbine plans.…