Why the University of Delaware?

This university just happens to be the home to one of the most ridiculously rigged "Green Energy" mortality studies I've ever looked over. 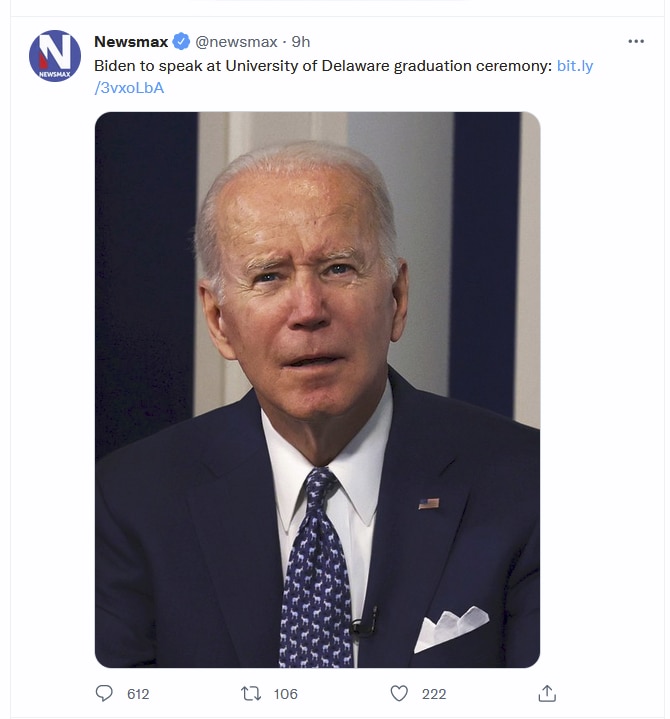 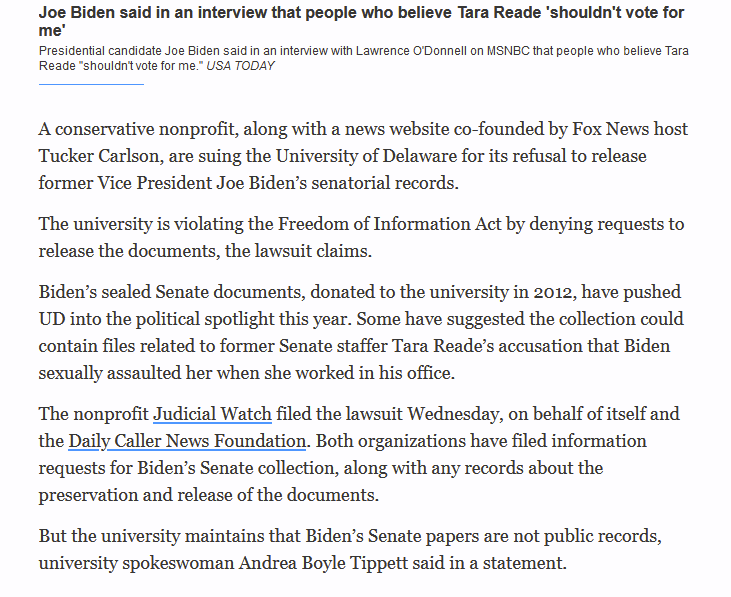 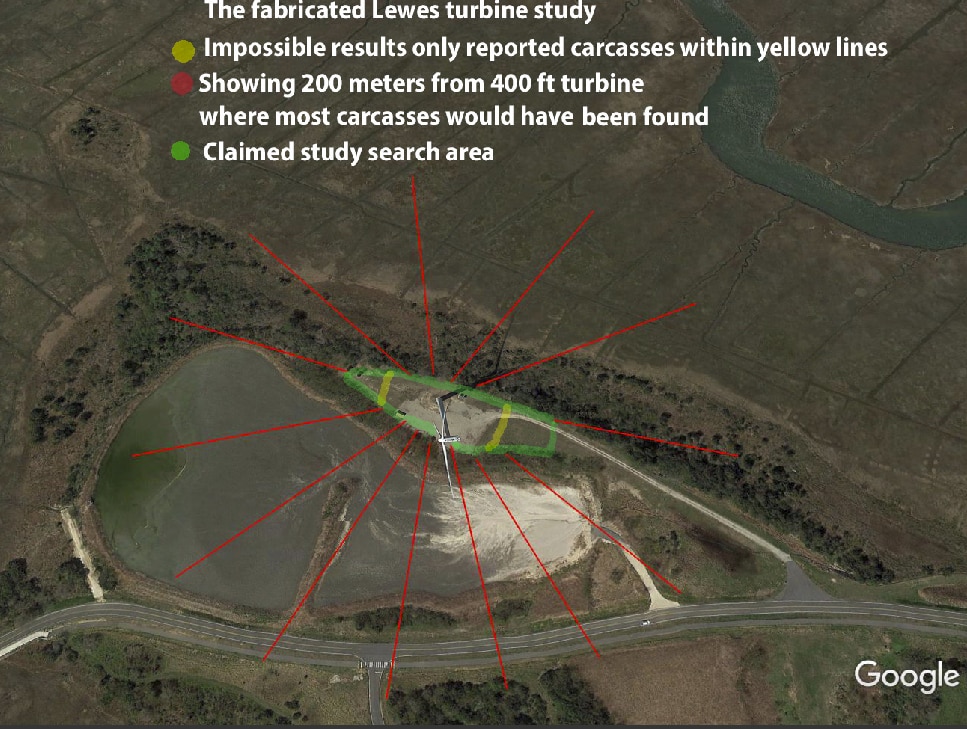 This article has seven parts

The 2022 Megapack pricing is shown in the table

The 2025 Megapack price likely will be much higher, due to increased inflation rates, increased interest rates, and increased materials prices, such as of Tungsten, Cobalt, and Lithium.

NOTE: After looking at several aerial photos of large-scale battery systems with many Megapacks, it is clear many other items of equipment are shown, other than the Tesla supply, such as step-down/step-up transformers, connections to the grid, land, access roads, fencing, security, lighting, insurance, i.e., the cost of the Tesla supply is only one part of the total battery system cost on a site.

The Energy Information Agency, EIA, has collected turnkey capital costs and operating data of the energy sector for many decades.

The first EIA report regarding the turnkey capital costs of various types of grid-scale battery systems, not just Lithium-ion, was issued in 2017, and covered battery system in use for all of 2015

The most recent EIA report was issued in 2021, and covered battery systems in use for all of 2019

The trend of the data revealed, the turnkey capital cost decreased after 2015, as shown by the table and image.

The EIA projects turnkey capital costs at about $500/kWh in 2025, based on historic cost trends.

Power Delivery Duration: The average duration of battery discharge increased from 0.5 h in 2015 to 3.2 h in 2019, because they are increasingly used to absorb midday solar output bulges, and to deliver about 80% of that electricity during peak hours in the late-afternoon/early-evening.

EIA 2020 Report, which includes systems in operation during all of 2018

The EIA graph, based on surveys of battery system users, shows slowly decreasing costs after 2018

The values would be near the higher end of the range in New England.

EIA 2021 Report, which includes systems in operation during all of 2019

The US average turnkey capital cost of battery systems was about $589/kWh, delivered as AC, in 2019.

The NE average turnkey capital cost for such systems was about $700/kWh, delivered as AC, in 2019

Those average prices will not decrease, unless major technical breakthroughs are discovered, and subsequently implemented on a large scale.

Annual capacity factor is about 0.5, i.e., a working throughput of about 50% of rated throughput

NOTE: The EIA projected cost is $500/kWh for 2025, but that value likely will not be attainable, due to increased inflation rates, increased interest rates, and increased materials prices.

NOTE: Various financial services entities, such as Bloomberg and Lazard, issue self-serving reports that project much lower battery system costs/kWh, delivered as AC, than the EIA. Those entities tend to underestimate battery costs to avoid chasing away their wealthy clients who are seeking tax shelters, which would adversely affect their financial services business. It would be prudent to ignore those reports.