The 15 best reasons to vote Democrat

There really are many parallels to the new world order, the Biden administration and Hitler.  Without fair midterm elections, the day will soon be coming when this site will be shut down.

Today I tried to post these images below on FB and they shut me down for a month. No words, just these images with quotes Hitler made in speeches.  This is the 12th time Facebook has done this to me.

Folks, time is running out. … 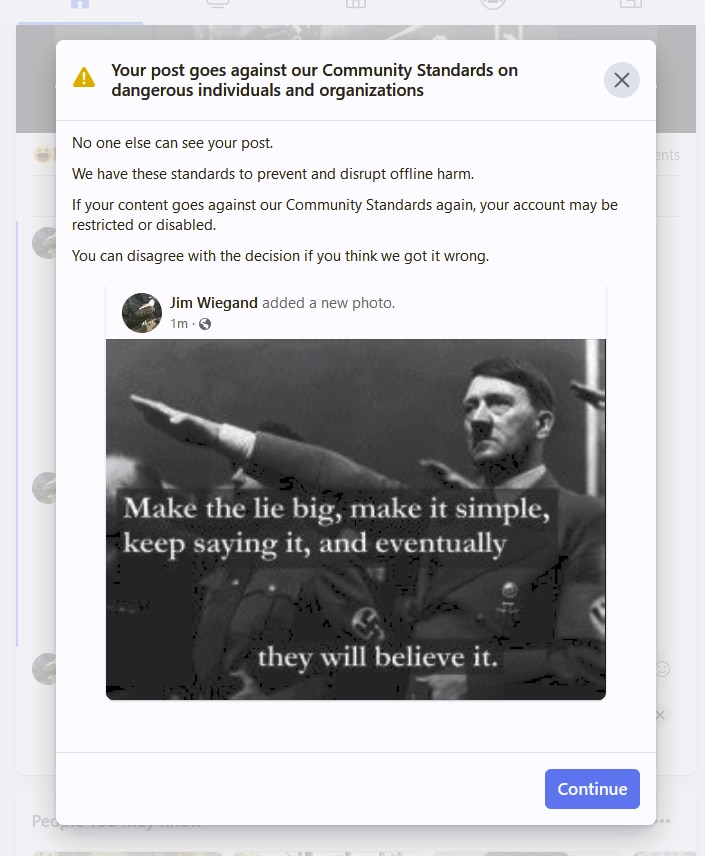 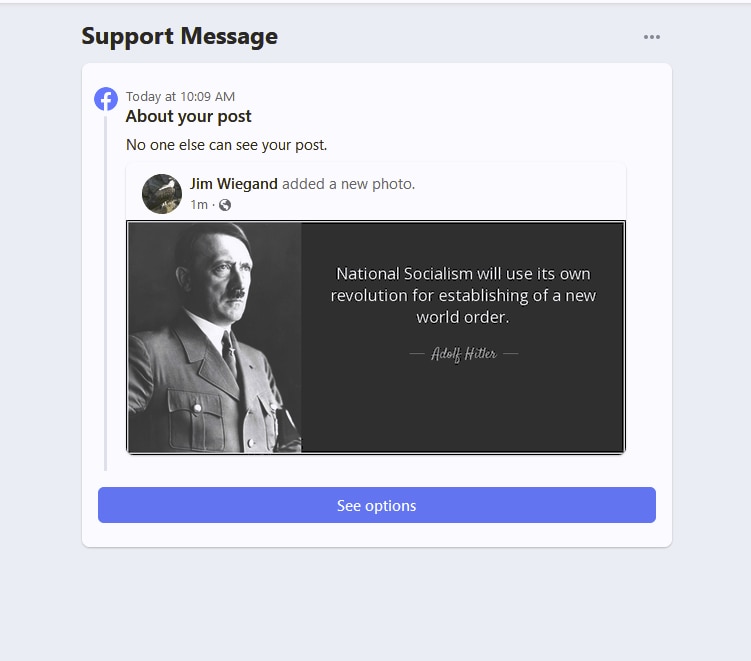 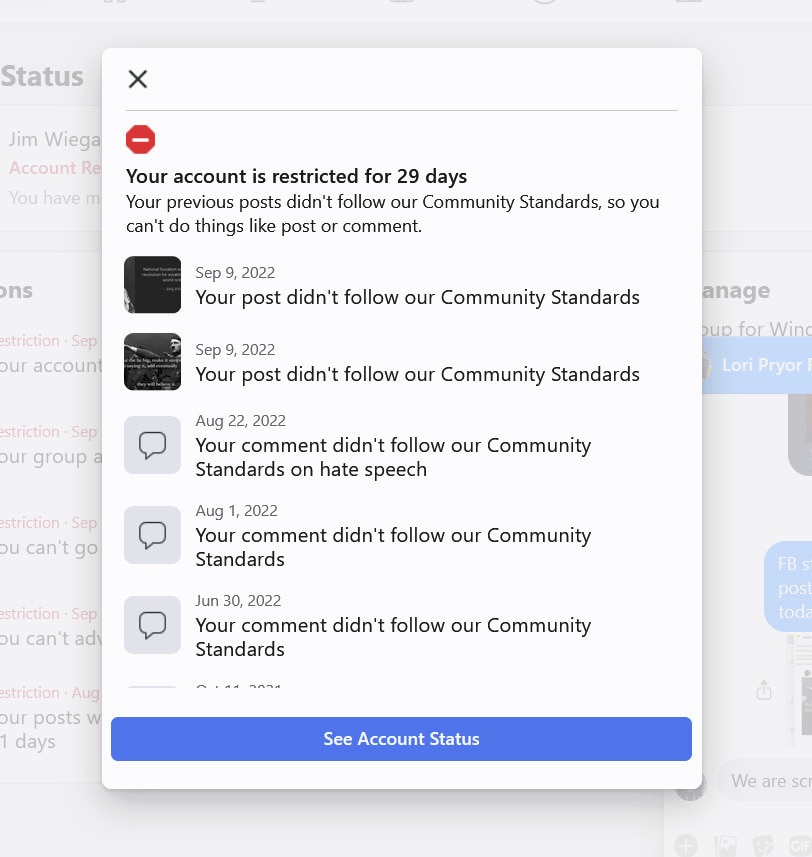 Biden greeted by huge crowds as he hits the campaign trail

For Joe this is a big crowd. I would imagine he could leverage this nice turnout into 100 million election day votes. …

Corruption is an American Cancer

This site is primarily about the fraud known a wind energy and the rigged markets that keep it afloat.  But the of tentacles of corruption reach everywhere in this country and information like this needs to be known.

Today Bill Gates said Fauci is a hero to millions. But Fauci is really a monster that needs to be prosecuted.

The truth is Governor DeSantis is the hero for ignoring this crooked little bastard. Here in the US thousands died because they we not given access to…

A recent poll say Joe Biden has a 41% approval rating. This sounds really great, especially when most in this country everybody hate his crooked ass.

But these polls are like all wind industry mortality studies, their deceptive Methodology is set up to lie. If they wanted they could have said 55% approve of Biden, but they can't lie too much or even the idiots will know they are lying.

All Reuters had to do was look at 3000 or so of their interviews, then…

Readers here will find this interesting.  I was kicked off Facebook for the 11th time yesterday.  I dug a little deeper and found this........... After asshole stole the election, Facebook went back 18 months (May 7, 2019) into my posts, stripped content and decided this was a reason to suspend me. Of course, the real reason was to keep the ugly truth about wind energy from Facebook readers.

This is worth watching. It exposes and analyzes the fraud behind climate economics and Biden's push for green energy. …

With "green" everything reported by the media, the wind industry and Interior Department is a massive fraud

AP is so corrupt. The story was posted yesterday, but it's 25 years too late and it's still all a lie by omission. I contacted AP in 2010 about this.

Everything green is…
Continue

Biden and Deep State friends are busy rigging the future

Biden is all about rigging markets so you had better pay attention. The inflation we see today, is actually the Corporate robbery of America taking place.  Free markets have become rigged…
Continue

While wind turbines continue to decimate golden eagle populations in Scotland, there are Trojan Horse groups like Raptor Prosecution and The Royal Society for the Protection of Birds (RSPB),…
Continue

Shasta County, California has moved a step closer towards banning all large wind energy projects. Yesterday the planning Commission voted 4-1 in favor of this ban. It now goes up…
Continue

Why the University of Delaware?

This university just happens to be the home to one of the most ridiculously rigged "Green Energy" mortality studies I've ever looked over.

What Side is Elon Musk on?

Elon Musk now has almost as many Twitter followers as President Trump once did.…
Continue

Joe Biden has left the room

Joe Biden has left the room and that gaze or look we've been seeing a lot of lately, is proof. If you've been paying attention to video footage over the last several months, Mr. President is…
Continue

“It’s hard to imagine and even harder to stomach, but more than 60,000 eagle carcasses have been secretly shipped to this repository, with no cause of death or origin given…. Since 1997, nobody involved with wind energy and its eagle carcasses, has been allowed to disclose the truth.”…

The thing about "Green" - They're a lot like Pam

Fake studies have been created and real studies avoided for decades and it seems most anything we hear from our Government is a lie these days. …

Eagle carcasses have been pouring in from wind farms, USFWS refuses to keep records Actually this amount of wind energy eagles is the tip of the iceberg and this story is really one more calculated green energy/Interior Department fraud on the public.…

Energy Information Administration (EIA) is reporting that about 9% of America's electrical energy is coming from wind.