Shasta County, California has moved a step closer towards banning all large wind energy projects. Yesterday the planning Commission voted 4-1 in favor of this ban. It now goes up before our supervisors. I believe our Board of Supervisors is anti-corruption and these "green" scam artists are finished in this county.It may be a first. I've been after this criminal industry since 2008.
The final straw for these dirtbags may have been the evidence I provided showing several bald eagle nests had been long abandoned near the Hatchet Ridge turbines, while fake green experts in an EIR claimed they were still occupied.
Below is a copy of my latest letter put together a day before Shasta County's Planning Commission meeting. 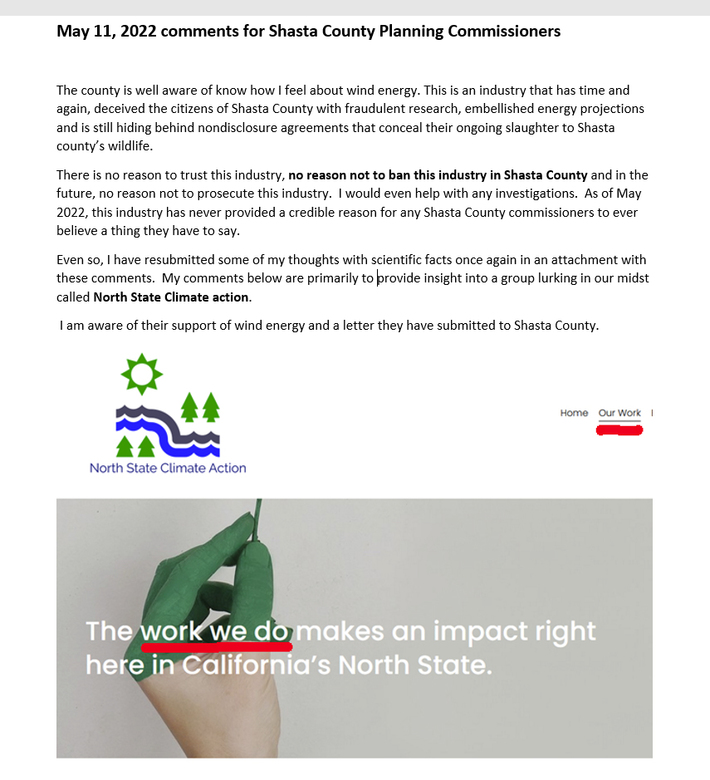 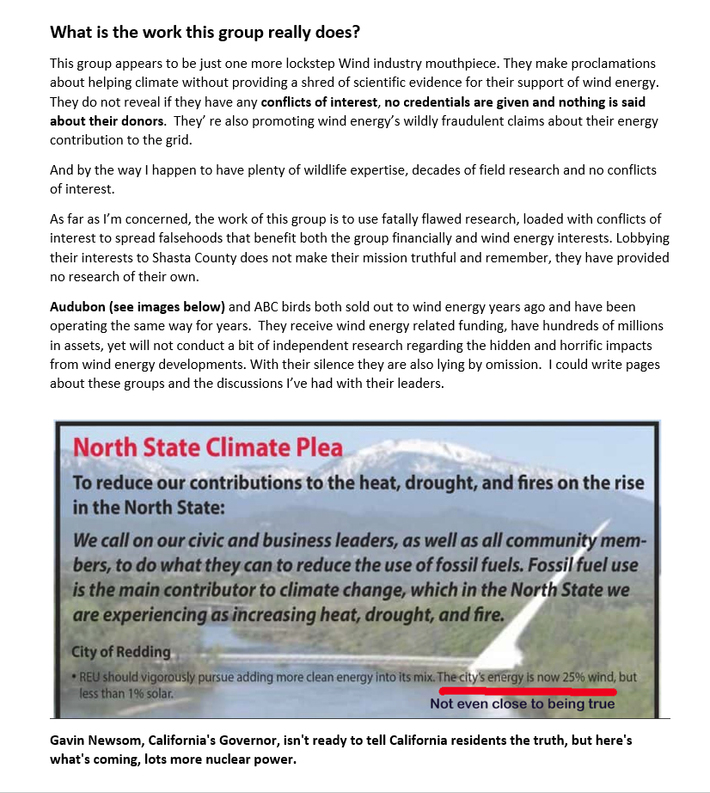 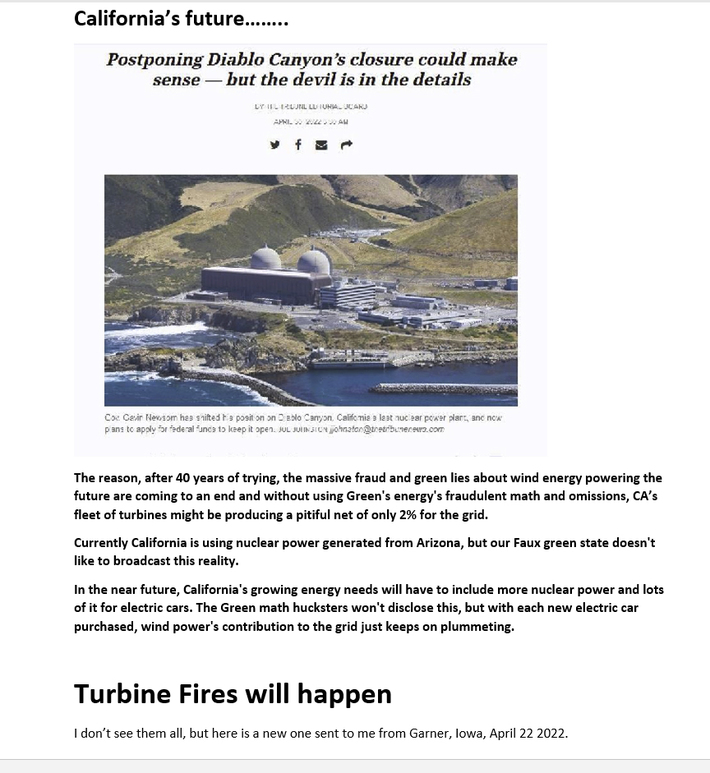 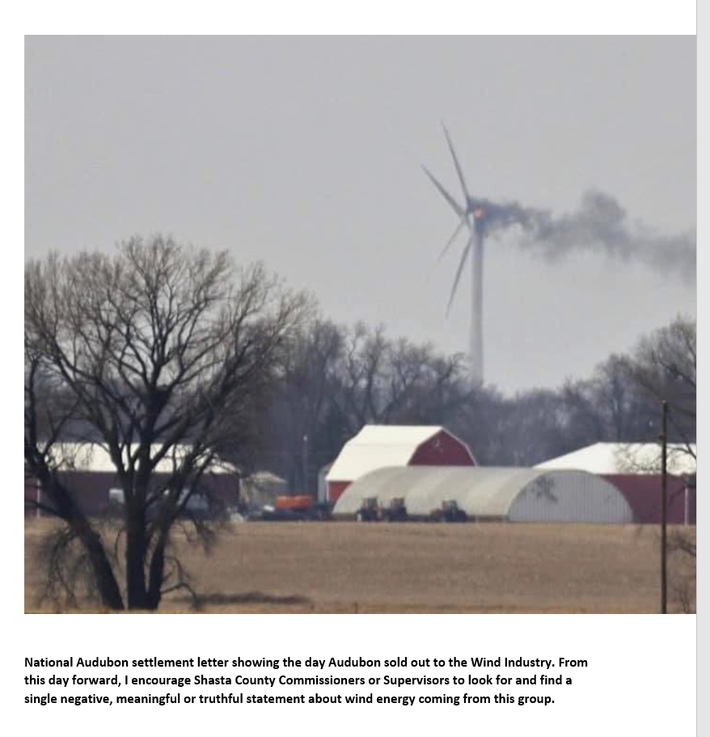 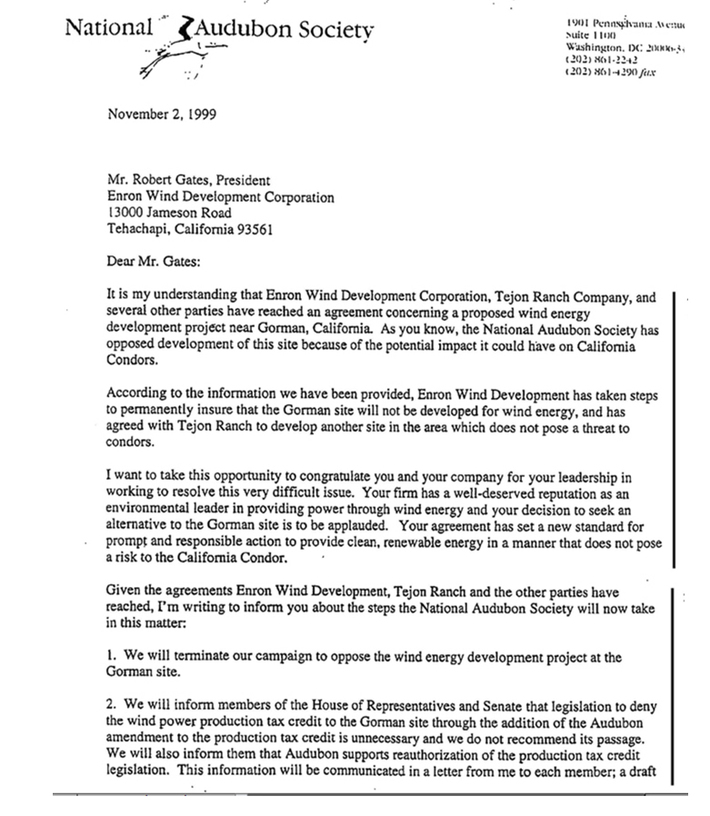 Click to download the video to watch the details of just how 2000 Dem/Prog operators, aka "MULES", were used to pick up PREPARED ballots at Dem/Prog ballot preparation centers, and deliver them, around the clock, to various DROP BOXES, that had video cameras far enough away, so no one could make much details.
.
It is well-known, telemarketers purchase lists of names of people who buy certain goods, such as certain types of clothes, and sell the lists to other companies who sell similar clothes, who then send THEIR catalogs to YOUR house.
.
In a similar manner, your mobile phone movements are automatically tracked IN-REAL-TIME, so, for example, ads of neighborhood stores, suited to YOUR buying preferences, can be shown on your mobile phone, as you drive by.
.
Telemarketers, or anybody, can purchase mobile phone PINGS of each person's mobile phone, which provides detailed information where YOUR phone, or many thousands of phones, went over a chosen period of time,
.
It was found, after some analysis:
.
MULES payed multiple visits to multiple ballot preparation centers, and multiple visits to drop boxes, on the same day.
.
MULES, per drop box videos, took photos of the ballots, before dropping them, so they would have proof, and get paid $20/ballot.
.
Elections in Europe
.
In Germany, 85 million people, and France 75 million people, there are
.
No drop boxes
No mail-in ballots
No ballot harvesting
No early voting
.
Every CITIZEN has a personal identity card with a unique number
The cards of non-citizens are identical, but have a different color; THEY DO NO VOTE
.
A passport, which has the same bio information, can be used instead of an identity card
The passport of a non-citizen has a different color
.
The cards and passports are very difficult to forge.
Your address on the card determines your place to vote
There are NO REGISTERED VOTER LISTS
.
No machines and computers are used, by LAW
All is hand counted
The count takes about 2 to 3 days to complete, as was demonstrated in Franc a few weeks ago.

Wow.  This is great news.  Thanks, Jim Wiegand. You never give up fighting the good fight.