But the memorandum of understanding request by local officials — which they earlier refused to disclose and kept secret — was released in detail Thursday only after they cried foul, saying the power company had canceled a meeting to discuss the matter.…

While I think Massachusetts should get their electricity without running roughshod on other states, if the hydro line is to go in, I agree that this should be done in a manner that maximizes benefit for Mainers and avoids all possible desecration of Maine's…

One wonders if former Gov Baldacci will soon be giving the former Public Advocate a call. Maybe it would go something like this:

"Hey Gordon, when CMP parent Avangrid made me their vice chairperson back in December 2015, they figured I'd be able to keep stuff like this from happening. As the former governor, this is really embarrassing. Avangrid… 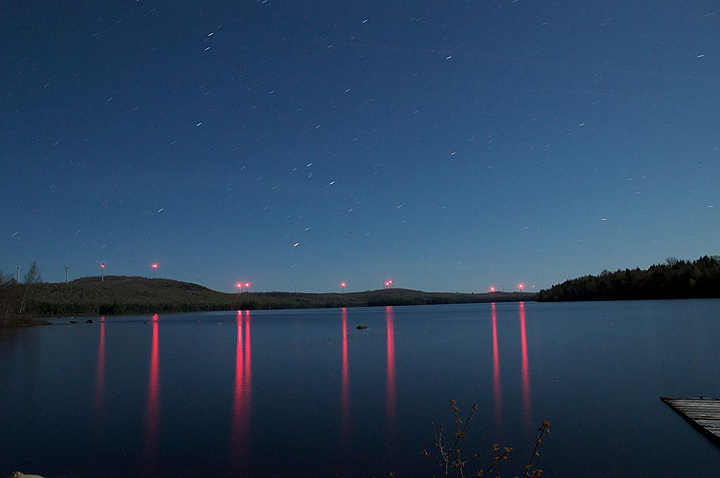 The mystery of why more than 80,000 bats are killed by wind turbines in the UK each year may finally have been solved.

Baldacci was elected vice chair of the board of Avangrid, then the nation's second largest wind company, in December 2015 and only now --- for the very first time --- does the Portland Press Herald announce this. Why was this never done before. Baldacci is the creator of the state's horrendous 2008 expedited wind law that makes it near impossible to stop a… 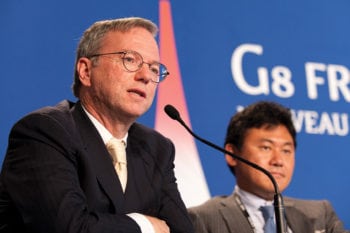 The $2.5 trillion reason we can’t rely on batteries to clean up the grid

What Is The Cost Of Getting To A 100% “Renewable” Electric Grid?

Dot Kelly, a Sierra Club official in Maine, said she would rather see more emphasis on solar, wind and battery-storage technology.................

Jeremy Payne, executive director of the Maine Renewable Energy Association, said it is has “pretty significant concerns” about whether the plan will stymie the growth of new green power producers in Maine by tying up transmission capacity......................

The project “is going to bisect Maine,”…

It is fair to say, if not for LaBrecque’s work, you would be paying more in energy bills than you are now.

LaBrecque has spent his time in the LePage Administration fighting against the wind and solar lobbies, and for energy policies that protect the environment while lowering your energy bills.

A bad energy gamble for Massachusetts

Take a look at what is happening in Massachusetts.

Groups like 350.org, founded by an activist named Bill McKibben, “uses online campaigns, grassroots organizing, and mass public actions to oppose new coal, oil and gas projects, take money out of the companies that are heating up the planet, and build 100% clean energy solutions that work for all,” according to their website. They don’t mean in the future, when those new technologies might be reliable and profitable - they want it…

A group of elected officials in Franklin County is not revealing what it has requested from Central Maine Power Co. as compensation for a proposed Canada-to-Massachusetts power line project that will cut through the county...........................In Somerset County, CMP also signed a separate memorandum of understanding with a conservation group for $22 million in mitigation payments that would help boost tourism and recreation.

Talk about the pot calling the kettle black. Avangrid's Vice Chairperson, John Baldacci, is of course the person whose completely biased moves in Maine as governor led to Maine's horrendous expedited wind law which makes it near impossible to stop the wind developers from trashing Maine, save for protective local ordinances.

Hey Massachusetts - how about some natural gas pipeline into Maine just for starters?

If you've not done so already, please email a comment to Governor LePage's wind commission. Today, August 15, is the last day.

Augusta, Maine - Governor Paul R. LePage is seeking input from communities, organizations and citizens of the State of Maine regarding the economic…

President Trump: “Bing, that’s the end of that windmill" “Bing, that’s the end of that windmill,” Trump said, imitating someone shooting a windmill.

Becky Bartovics, an organic farmer from the Maine island of North Haven, detailed the environmental cost of the infrastructure needed to transport hydropower…

On Friday, Eversource appealed to the New Hampshire Supreme Court, seeking a reconsideration of the New Hampshire decision. The lawsuit claims the Site Evaluation Committee didn't follow its own rules. While Northern Pass has all federal and international permits lined up, the lack of state approval has blocked the…

The board, however, says its jurisdiction does not extend across the town line. The board has been legally advised not to consider out-of-town matters already adjudicated by the Barnstable Superior Court.…