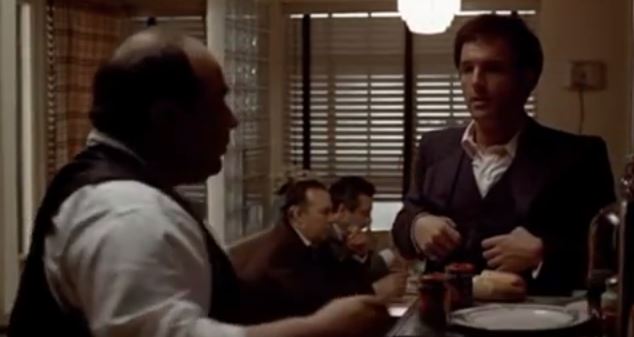 According to UBS, Paul Gaynor (former First Wind CEO) has also departed, although this was not disclosed in the 8K filing. "Given Paul's former role as CEO of First Wind, we continue to perceive growing risk to execution on… 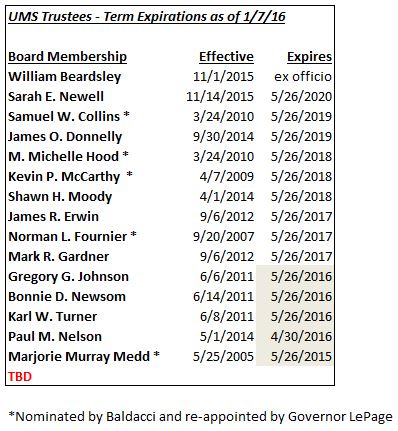 Note that there is one board seat that has not yet been filled and that three terms will be expiring in May and one in April. Another term (Medd) expired in 2015.…

To sum up the situation at SunEdison; executives are fleeing, debt costs are rising, and a billionaire hedge fund manager is trying to block a transaction that would have made the Vivint Solar acquisition manageable.

I don't know where this ends, but none of the signs are good for SunEdison today. It will take a miracle for the company to get out from under its past mistakes and now the company is in court fighting against one of the most powerful men on Wall Street. That's far too…

Transmission Projects - The Way Life Should Be ..... For Massachusetts

This mammoth transmission project uses as rationale: "Reduce Maine’s consumption by at least 30 percent from 2007 levels of oil by 2030.....". One logical question would thus seem to be -- how can wind electricity projects reduce oil consumption if we do not use oil to make our present electricity supply?

The makeshift wind turbine erected in front of the Statehouse, emblazoned with the governor’s last name, was the first hint. Then there were the sign-bearing protesters flanking the Statehouse doors.

Inside, in the halls of the Statehouse, the cafeteria and committee rooms, scores more were dressed in bright green vests to highlight their presence and emphasize the danger they feel.

UPDATE: LD 1339 Not Being Discussed at Today's EUT Meeting

UPDATE at 3PM: I just received a note advising that LD 1339 will not be discussed today and that a replacement date has not yet been announced. Please advise if you hear a date/other information.

A seemingly important Energy, Utilities and Technology Committee work session, with potential Wind implications is scheduled for today, 1/19/16 at 2:00PM according to the Bangor Daily News:

"An effort to cap…

Rep. Larry Dunphy asks if the $1.4 Billion MPRP CMP Upgrade was Built to Help the Wind Industry at EUT Meeting (Watch the Video) 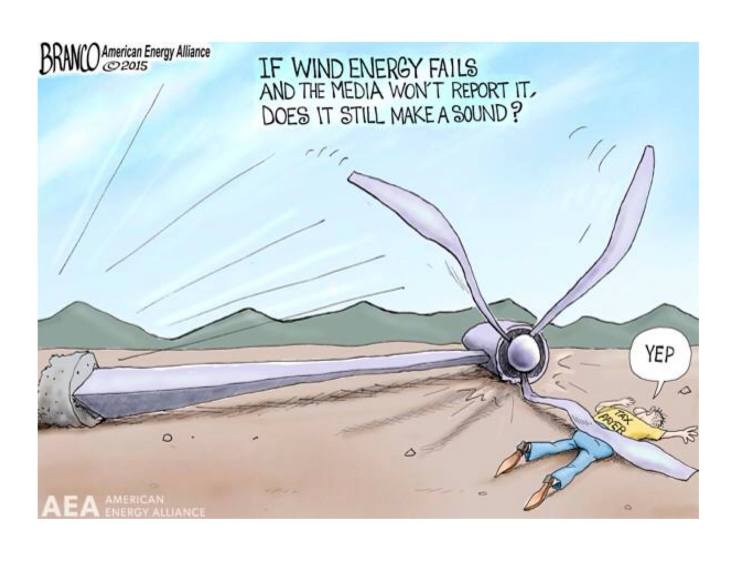 The New Official Maine State Animal: The Elephant in the Room

Happening now, transforming, if not transmogrifying Maine, is an explosion in transmission lines the state over. They are funded by ratepayers and the biggest of them all "the CMP Upgrade" or Maine Power Reliability Project was sold to us under false pretense by Iberdrola and the Baldacci administration as being based on a need for reliability due to "aging…

A legislator from Presque Isle who serves on the committee that deals with utility and energy matters says he has no idea why Enron Corp. gave him...................

It looks as though they changed the order and the WORK SESSION  went first -- and quickly. It was just announced "they will start in just a few minutes waiting for Representative Dion to come over".

Basically it appears that this bill could allow a company like Iberdrola to start invading the state with wind plants, something it…

Gameday: 1PM at the EUT

A seemingly very important Energy, Utilities and Technology Committee meeting, with potentially serious Wind implications is scheduled for Thursday, 1/14/16 according to the Portland Press Herald: "...a public hearing on a bill that would enable CMP and Emera to generate power..."…

Doubts SunEdison Will Make it Through 2016; Appaloosa Sues; Stock Crashing

Shares continue to plunge today after Managing Director and Senior Equity Research Analyst at Axiom Capital Management, Gordon Johnson, issued a statement saying that he was unsure if the company could survive 2016......Shares of Sunedison Inc (NYSE:SUNE) are down well over 90% over the last six months......…

Mike Bond's "Killing Maine" is a true winner. In fact it just took first prize in Fiction at the New England Book Festival. Mr. Bond's great gifts as a writer become abundantly clear very soon into this masterful book. If you have not yet read this gripping story, I urge you to do so. And please spread the word as it is yet another tool to let people know about what is being perpetrated on Maine and Mainers. (Mike Bond is Chairman of Saving Maine).

SunEdison will be restructuring old loans at a much higher rate and issuing a bunch of stock. Investors' worst fear about the stock is real. SunEdison is cash poor.

If it wasn't, the company wouldn't have to raise money on terms that sounds like this (emphasis ours):

UMPI's Promised Wind Turbine Follow Up - Three Years Past Due?

"The turbine is expected to produce about 1 million kilowatt-hours of electricity per year and save the institution more than $100,000 annually in electricity charges. It is expected to save an estimated 572 tons of carbon dioxide from being released into the atmosphere each year, or the equivalent of removing 123 cars from the road". - Bangor Daily News, 11/18/09…

If you want to find all kinds of Maine wind documents, spend 20 seconds and:
1. Click on:…
Continue 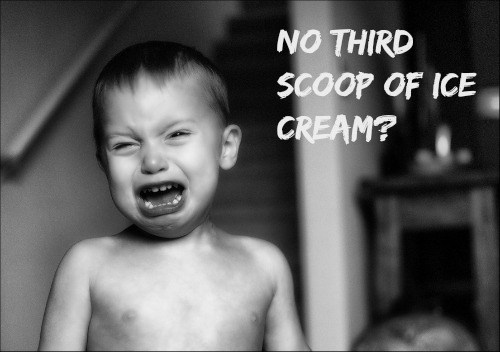 “I don’t think Commissioner Littell’s suggestion that we’re using one set of analyses for wind contracts and another for natural gas contracts has been borne out,” he said......Glen Brand, director of the Sierra Club’s Maine chapter, called on the PUC to release the data…

Selectman Eugene Skibitsky made the motion to table the vote to Jan. 11, 2016, saying he wanted to give the board and residents the chance to review the proposed amendments made by Kristin Collins, a Belfast lawyer.

At a special town meeting Oct. 1, 2014, a majority of the 300 Bristol residents present voted against allowing the offshore-wind project to connect to the power grid in town, although what authority the vote carries remains unclear.…

“Brownie” Carson, the 26-year director of the Natural Resources Council of Maine, has filed paperwork to run for the Maine Senate district representing Brunswick, Harpswell, Freeport and Pownal.…