Next Time You Think About Falmouth,Massachusetts For A Vacation You May Want To Consider New Bedford As An Alternative. Falmouth Is A Dangerous Place.

For more than a year, citizens in the western Maine town of Greenwood, home to scenic ponds and Mt. Abram Ski Resort, have worked on a serious revamping of their local wind ordinance.  Calpine wants to install 13 wind turbines at 590 ft in height along three mountain ridges that extend to the south of Mt. Abram.

There will be a Special Town Meeting on Monday, August 6, 2018 at the American Legion Hall in Locke Mills, the major village in the Town of Greenwood.  This will be an up or…

The key goal of media monopolists is to thrust ideas into the minds of news consumers that encourage them to take actions which contradict their own self-interest.

To date, no one has assembled a comprehensive compendium of the aggressive censorship

Shadow banning - when you've been censored but don't know it

Silicon Valley Is Killing Free Speech. Only One Man Can Save Us Now…

“One of the wide estimates is that it’s going to take $3 trillion to $4 trillion to transition us to 100 percent renewable economy,” the 28-year-old added.

Ocasio-Cortez, whose progressive agenda to transition to “Green New Deal” by 2035, is proposing a carbon tax on top of trillions in spending. “So we’ve got $2 trillion from folks paying their fair share, which they weren’t paying before the Trump tax bill,” the congressional candidate said. “They weren’t paying that before…

ACTION ALERT: Sustain-a-bullies brainwashing our children that humankind is a virus 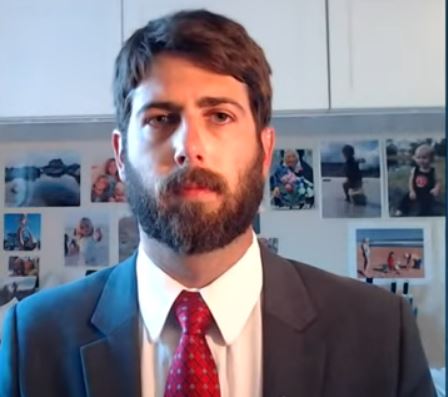 Despite President Trump's actions to date, the Sustain-a-bullies' plan, which is being implemented in the U.S. by bureaucrats in the State Department, the National Security Council, the EPA and other agencies very simply uses the environment as a thin veneer for global totalitarianism. The goal is to control production, consumption and every aspect of our… 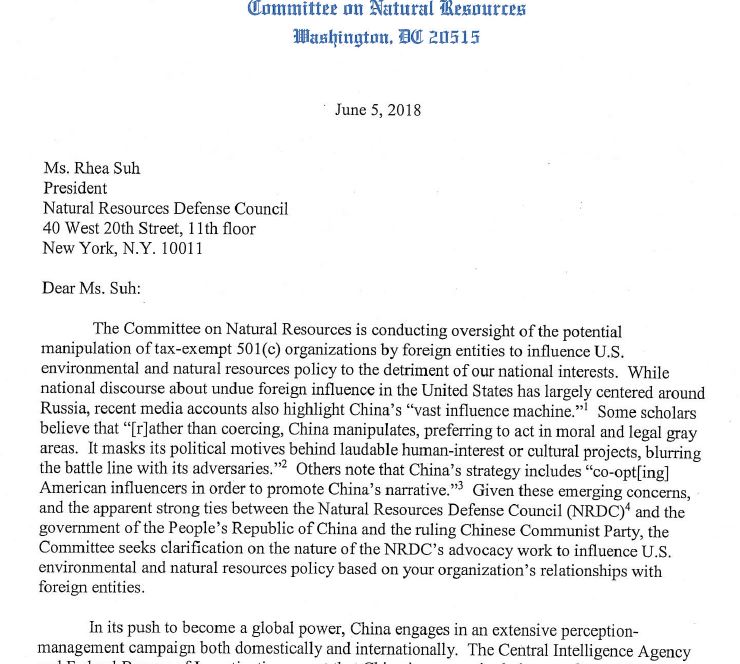 Environmental advocacy groups that take the Defense Department to court appear to operate as foreign agents working to help China and undermine the U.S. Navy and America’s military readiness in the Asia-Pacific region, congressional leaders suggest.

Rep. Rob Bishop, R-Utah, chairman of the House Committee on Natural Resources, and…