I was born in and grew up in Lincoln, with the omnipresent Mt. Katahdin just a ways up the Penobscot River.  I was drawn to it at an early age and now, in my old age, can only savor the indelible views from high upon the mountain from the memory of dozens of hikes to the summit.  In my teens, I discovered, much to my delight, the wonderful writings of Thoreau.  How thrilled I was to read his account of climbing “Ktaadn” and his words have stayed with me forever.  In “The Maine Woods”, Thoreau writes:

“The tops of mountains are among the unfinished parts of the globe, whither it is a slight insult to the gods to climb and pry into their secrets, and try their effect on our humanity. Only daring and insolent men, perchance, go there. Simple races, as savages, do not climb mountains, — their tops are sacred and mysterious tracts never visited by them. Pomola is always angry with those who climb to the summit of Ktaadn.”  Governor Baxter understood; Monique Aniel understands; and along with thousands of other Mainers, I understand.  Ironically, though both former Governors King and Baldacci climbed Katahdin, they gained not the wisdom of the Great Spirit that dwells there, for they advocate blasting away the mountains and tearing them asunder for the folly of wind power. 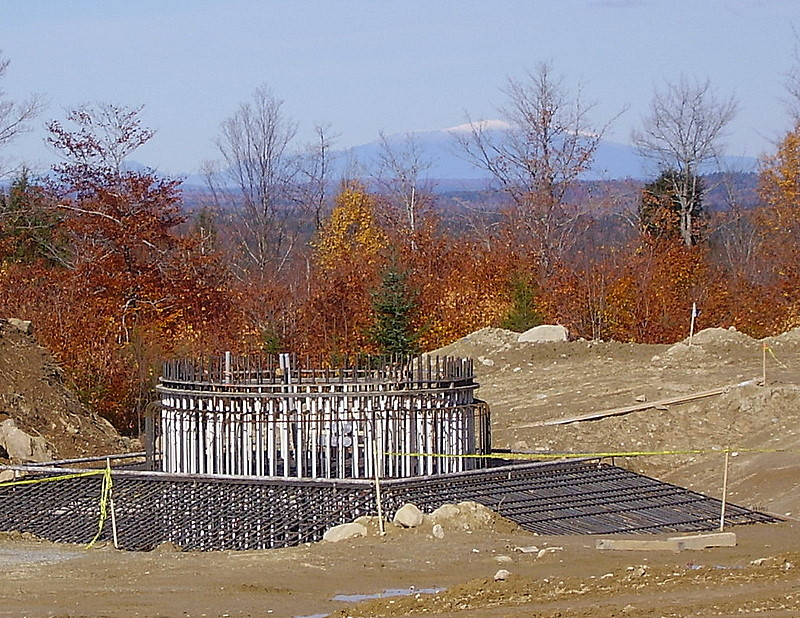 As many times as I climbed Katahdin, the thrill of breaking out of the forest at the timberline to see the craggy cathedral above me and the vast expanse in all directions never failed to inspire me.  This is truly a special place.  In all directions are verdant forest carpeting rolling ridges and smaller mountains, interspersed with lakes.  As Thoreau described:  “I could see the country eastward, boundless forests, and lakes, and streams, gleaming in the sun, some of them emptying into the East Branch. There were also new mountains in sight in that direction.”

Yes, I have shared with Thoreau, but I have angst about the “Ktaadn” view of today and the future.  Now, when one looks to the northeast, the 28 wind turbines at Mars Hill Mt. are visible, southeast are 55 wind turbines at Stetson, Jimmey and Owl Mountains, in the same direction just 20 miles away, are the 40 wind turbines on Rollins Mt and Rocky Dundee ridges in Lincoln.  Already permitted but on appeal are 34 wind turbines in Oakfield.  In the permitting process are 25 even larger wind turbines slated for Bowers Mt., not only clearly visible from Katahdin, but towering over the magnificent unspoiled Downeast Grand Lakes. 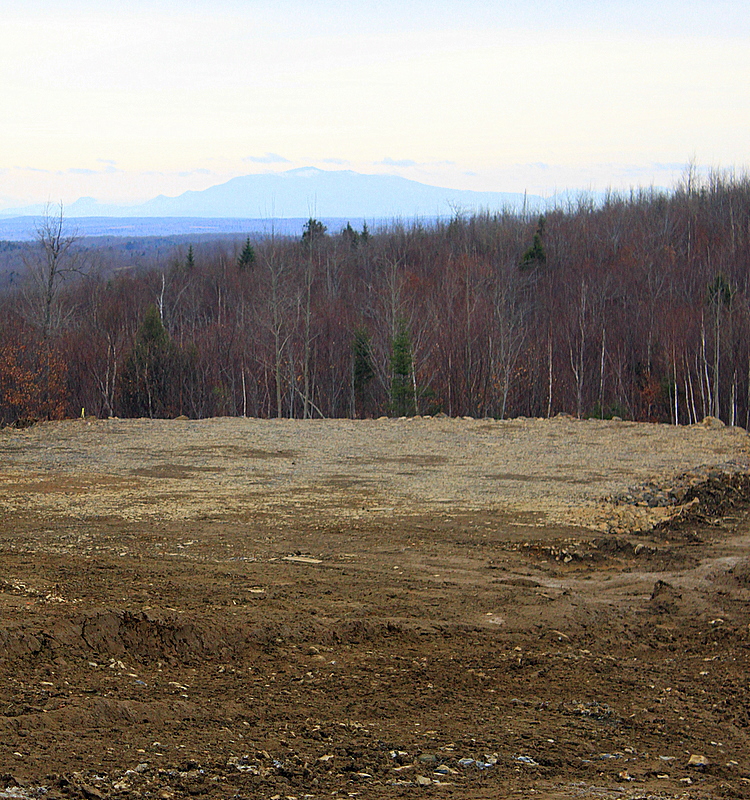 Most ominous for “Ktaadn”, though, is the targeting of every ridge that rises out of the eastern and southern slopes of the East Branch of the Penobscot River, at the very foot of Maine’s Greatest Mountain.  There is already a met tower on Kelly Hill in Staceyville, with talk of a string of wind turbines in Patten, Sherman, Island Falls, Staceyville, and Benedicta.  That is just the first wave, because every ridge where a short power line can connect to the major power line coming from Ripogenus dam into the grid will be future fodder for wind developers.

Will the future views from Mount Katahdin, considered by many to be the greatest mountain in the eastern US be 400-foot tall wind turbines with aviation lights blinking 24/7?  Will being encircled by sprawling industrial blight shatter the seeming remoteness of Katahdin, such a draw for so many who are weary of urban life?  My two heroes, Gov. Baxter and Thoreau, must weep that we should be such shortsighted fools to allow this to happen around “Ktaadn” or anywhere else in our beautiful and unique corner of the planet. 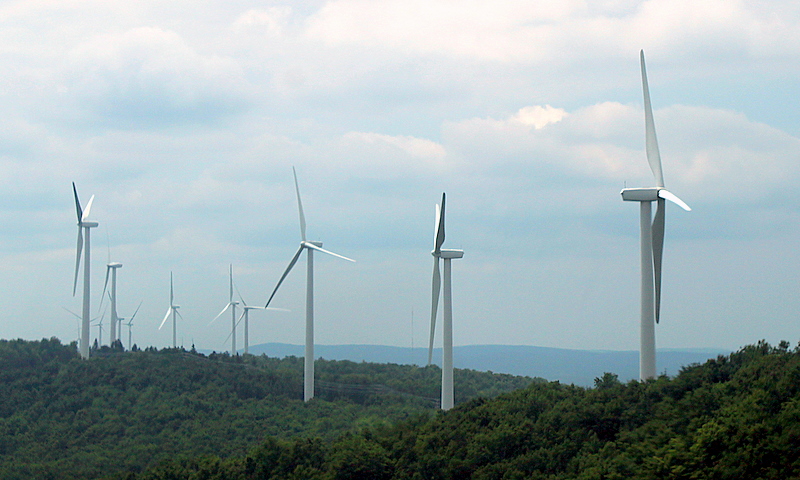