"Even after 30 years and endless subsidies, no country is powering itself exclusively with the wind and solar; no country ever will." It's even far worse than this statement. After 35 years and endless subsidies, no city in the world is powered exclusively with wind and solar. The reason is, if this were ever done, people would actually know how little power is produced and how totally unreliable these turbines are. That's why in order for the wind scam to work, a parasitic grid system is needed to hide real numbers.

The illusion of Wind energy is so profitable that the truth about what a pitiful source of energy it is, has been hidden by greedy developers for decades. For a project that suggests 200,000 homes can be supplied energy, I would bet that even with batteries for storage, a project this with an isolated transmission line, could not supply the total energy needed for even 5,000 homes. Yet from their inside green energy reporting, green developers receive billions in production tax credits for their fraudulent production numbers.

These same inside entities rigging energy production numbers, have also been hiding the slaughter of thousands of eagles and millions of birds annually.

A perfect example of how utterly worthless wind turbines are can be understood from Nome Alaska. Nome has a population of around 3600-3800 people and some of these residents are seasonal. Nome also has an completely isolated grid. Outside the city stands 18 wind turbines, yet this small city is still completely dependent upon diesel generators for electricity with an annual consumption rate of about 2.0 million gallons.

For the Banner Peak wind farm that claims it can generate up to 30 percent of the city’s power.......Most of the people of Nome would die in the first winter if they had to depend on wind. 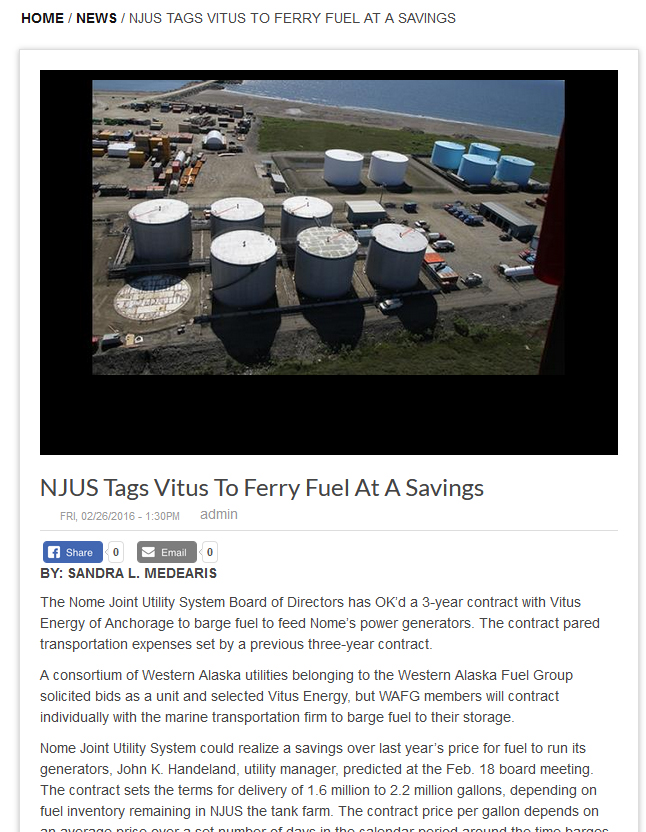 Wind turbines in Alaska is a folly, that would not exist, if it had not been mostly financed by the federal government.

There is no economic merit in wind electricity, if subsidies were removed