Green Energy: Can We Save the Planet and Save Birds?

Wildlife-smart wind power may be as close as it gets to "green energy." But over vast swaths of America, the "smart" part is still more hot air than reality--especially when it comes to raptors.

Hello Ted, I received you email. When is a good time for you to talk? I will be off to church until about Noon today and will have several hours after that. Exactly what topics do you want to cover?  Let me know so I can collect my thoughts. As you may know I feel there are few places suitable for the propeller style wind turbine because birds live everywhere. I also am aware there are also some that are far worse than others.  Best wishes, Jim Wiegand

I just got off the phone with Terry Root.  Have you heard of her?  She's a wind "expert" from Stanford who says sacrificing the golden eagle species is worth it to get wind power in place as a cure for global warming.

Hi Ted, Very good, I also noted the 2006 date. I started my wind industry war in 2008 after trying to educate folks around my area about these turbines. The worst thing they could have done was to limit me to 3 minutes speaking at a Shasta County Supervisors meeting. Not one supervisor asked me a single question even though they could have never found a more qualified expert. I knew right then I was dealing with a band of crooks.  Jim

Hi Ted,  My wife just reminded me of something, our phone is dead. It has been for several days and the repair order said they would have it fixed by Monday.  I think it is from the weather but I will keep you posted. I do have a cell phone but it does not work in my home/office and I do not really want to drive out somewhere and have this conservation.  I also have another subject that might be very enlightening to your readers; I call it the "back doors". Those very subtle cover your butt statements written into studies that change everything. I see them in every study.  Below are several examples taken from a radar study conducted on Lake Erie.   The truth is that this radar study is completely worthless but it is being used to get project approval, Jim

They have stated nothing about bird flight patterns in fog and poor weather. Clear Air Results are only a fraction of the story. The test only was a 4 mile area. It should have been much bigger because birds do not always follow the Exact same routes. A perfect example is spread out sightings for the whooping cranes.

The MERLIN Avian Radar System operated offshore at the Crib (see Figure 1.1) during the 2010 sampling

radar operated for a much longer period than it did in the spring. However, because of poor weather

For this radar study they missed very critical migration periods and then filtered the data they chose to use.

The information for San Diego County is interesting because only 14 sites are listed. The San Diego County area is an area where wind industry biologists (WRI) in 2012 claimed there were 57 breeding pairs of golden eagles in 2012.

There are 15 occurrences listed for Humboldt County but in reality there are probably fewer than six of these nests that are actually occupied in any given year because this area for the most part is marginal golden eagle habitat.

Part of the problem is that eagle nests in trees last for decades and on cliff faces last hundreds of years. Ignorant Biologists doing surveys, for no good reason, can get all excited when they find one. In 1968 I found an unoccupied eagle nest and over the next 15 years it was never used by any raptors. Yet after 15 years sitting in a large oak tree it still looked like a recently built nest. It is probably still sitting there.

What ever happened with the article?   best wishes, Jim

And thanks for your good help with the piece.  It was well received, and I as impressed with how much them let me say.  I hope Save the Eagles will reprint it. 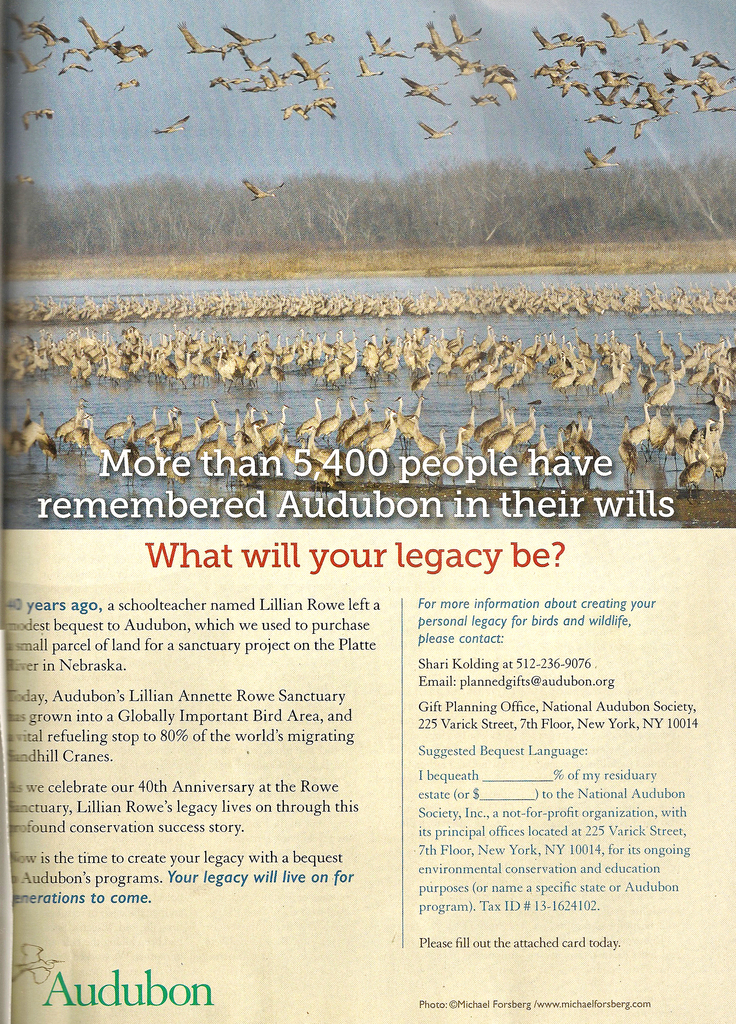 Very sad...And sad Audubon is duping everyone...there was big money going to Maine Audubon from the wind industry, including from its contractors and subcontractors...Disgusing! First Wind was the major contributor of funding for the wind energy study done by Maine Audubon.  Susan Gallo, the Maine Audubon biologist said. Yes, birds will die...but we must do this to stem climate change!

The truth is, even the greenest of the arrogant greens have no idea how much temperatures have risen since regular and accurate recordings of tenpeprature started being taken 150 years ago, principally by our National Weeather Service after it was founded in 1870.  They have no Idea where CO2 emissions are really coming from and what forms of energy are the cleanest! They would prefer to run aorund like their hair is on fire and do nothing of substance to actually mitigate rising seas or air emissions.

"He tells me that during migration he wades through dead passerines. For a long time we thought bats were dying only from direct strikes. But even if they're not hit, the turbulence sucks their lungs out through their noses. I suspect something similar is happening to passerines."

What would it take for Audubon to say no to wind power?   Global warming trumps everything else as the biggest threat.