Tucker Carlson: The academic world is addicted to Chinese money

This 11 minute video says more about American "elites" ' sellout to China than a year of mainstream media reporting. Why do the mainstream media ignore so many things? Why does academia push ideas which undermine America? Why does Hollywood push ideas which undermine America? Why have once conservative corporations become "Woke" and turned into "social justice warriors"? Why do environmental groups push Chinese made solar panels and wind turbines while China is…

Renewable Power Theatre of the Absurd

One might think that having a quota for renewable…

FAIL: A tower of luxury condos with almost no parking

Or at least, that was the gamble made by developers of The Emerald, a 40-story luxury condominium near Pike Place Market, when they decided to include fewer parking stalls than any comparable new residential tower in the city.

But it looks like even Teslas on demand and…

‘Green Energy’: Wind Turbines Are ‘Piling Up In Landfills,’ Can’t Be Recycled

Tens of thousands of aging blades are coming down from steel towers around the world and most have nowhere to go but landfills. In the U.S. alone, about 8,000 will be removed in each of the next four years. Europe, which has been dealing with the problem longer, has about 3,800 coming down annually through at least 2022, according to BloombergNEF. It’s going to get worse: Most were built more than a…

Note that the legislation being proposed, banning wind turbines within 1,500 feet of either a residential area or commercial area, is effectively an outright ban in NYC. Yet New York City is a strong proponent of building colossal wind factories right within rural communities. Note that the address of the collapsed wind turbine is…

Looks to me like this is just another piece of propaganda for the wind and solar developers to ram their expensive products down Mainers' throats, particularly when real clean energy sources such as big hydro and nuclear are rejected out of hand by groups like NRCM.

Read the whole thing at the following weblink:…

Bill aims at requring Maine’s fleet of 3,000 school buses to be all-electric

Just like cars, e-buses are more expensive than their internal-combustion peers – $300,000 or so compared with less than $150,000. Range is an issue, too. Today’s batteries…

Stewardship of our natural world is certainly a good thing. However, a huge divide exists between urban centers divorced from the natural world, and a rural population who daily live in it. The urban population uses virtue signaling through environmental mandates that sound good, but don’t actually work. Meanwhile, rural folks have to live with the visual impacts of mountain top wind turbines that kill birds and bats by the thousands, forests torn by transmission lines, and the economic…

Please use the sharing tools found via the share button at the top or side of articles. Copying articles to share with others is a breach of FT.com T&Cs and Copyright Policy. Email licensing@ft.com to buy…

What the global warming advocates really have in mind

If successful, the global warming hustle will reclaim power from the people and return it to the kings and queens, lords and ladies who mean to rule over what's left of the world they destroy.  It will be the greatest con ever executed.  The charade is so vast and so vile that if it comes crashing down, not a single Western government will survive.  These are the stakes they created to swap freedom with… 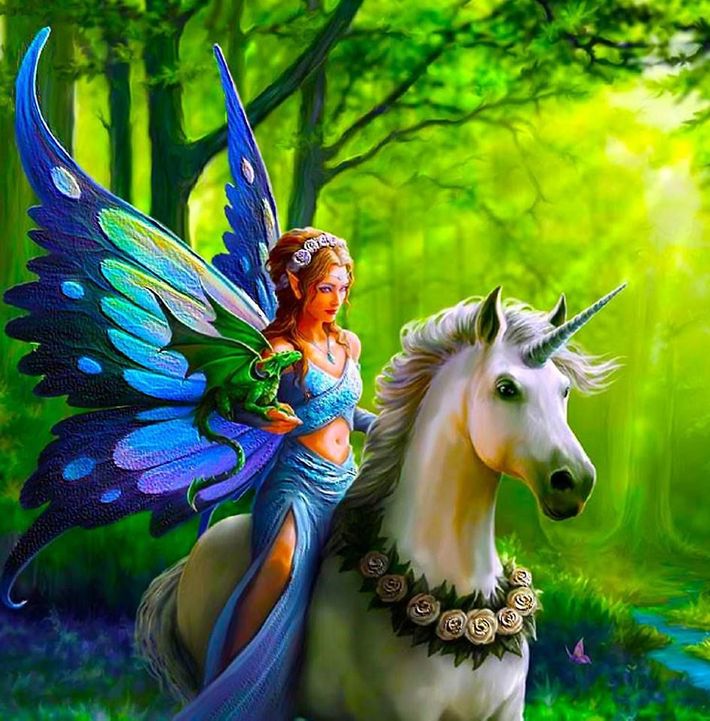 Why not just invest the funds in unicorn saddles?

Opposition is growing around a regional climate compact…

In a letter sent to leaders of the Select Committee on the Climate Crisis, Mills recapped some of her administration’s recent actions, including setting ambitious new goals for reducing greenhouse gas emissions and…

One keeps hearing about Thorium as a possible breakthrough energy source. It would appear there could be something to it. Certainly, given the vast amounts of money invested in other sources of energy it would not seem far-fetched to think that entrenched interests would want to keep Thorium down. What if the subsidies given to the failed energy source of wind power were instead directed to Thorium or other potential true breakthrough energy sources? Do we want to direct resources into…

Having lost much of its central banker incubation skills over the past decade, and handing over the crown of Wall Street's most profitable trading desk to Morgan Stanley, in recent years Goldman Sachs has been best known for enabling and profiting wildly from Malaysia 1MDB criminal fraud, which culminated with the arrest of former Malaysia PM Razak, but not before Goldman made billions in illicit profits from selling bonds offered by the country's sovereign wealth fund.

President Trump's son has chimed in on TIME's decision to name Greta Thunberg as Person of the Year, noting a significant 'other' that are fighting for their lives too...

"Time leaves out the Hong Kong Protesters fighting for their lives and freedoms to push a teen being used as a marketing gimmick. How dare you?"

While many among the resistance must have been hoping for "The Whistleblower" to be crowned, TIME Magazine…

Danish Academic: U.N. Might Use Military to Enforce Climate Agenda

Danish Academic: U.N. Might Use Military to Enforce Climate Agenda

The United Nations may resort to military action against states that defy its mandates on global climate action, according to Ole Wæver, a prominent international relations professor at the University of Copenhagen.

China slams U.S. for not doing enough for environment ahead of U.N. climate summit

Climate Depot’s Marc Morano, who plans to attend the Madrid summit, accused China of leveraging the global-warming issue to hobble its international competition while boosting its own image.

“China is at it again, posing as a ‘climate’ concerned country while building seemingly endless new coal mines,” Mr. Morano said. “China’s false image as some kind of climate champion is aided and abetted by the media and climate activists. China is enjoying condemning the U.S. while also…

Climate change alarmists are pushing for a change in vocabulary to scare people into taking global warming more seriously, starting with terms like “global meltdown” and “climate collapse.”

Former Massachusetts Gov. Deval Patrick is considering making a late run for the Democratic presidential nomination, according to two people with knowledge of his deliberations.

Read the full article at the following weblink:…