Why Renewables Can't Save the Planet

From December and really unknown to most Mainers thanks to sins of omission from the Maine press: A four minute segment from the 2/28/19 telecast of Tucker Carlson Tonight on this subject. The guest is Michael Shellenberger.

Nuclear a Rational Approach to Reduce CO2 than Wind and Solar

As a more rational alternative, the world should build 200,000 MW of nuclear plants each year.

A large part of the world’s fossil fuel consumption and CO2 emissions would be reduced.

That would require far less grid work than hooking up all those wind and solar plants.

No futuristic, expensive, energy-guzzling, short-lived batteries would be required.

No microgrids would be required

No islanding would be required

NOTE: France has CO2/kWh about ten times lower than Germany had in 2018. See Appendix

The plant will provide 25% of UAE electrical generation.

The plant is designed to last 60 years.

The plant, operating 24/7/365, will have an 18-month fuel cycle, refuel for one month, and repeat the cycle

This can be repeated all over the world.

- The world has been spending about $250 to $300 billion/y on wind, solar and other renewables for at least 20 years. World CO2 emissions have increasedduring that time and since COP21 in Paris in 2015.

- The world would need to immediately start spending at least $1.5 TRILLION/y for at least the next 50 years to bend the CO2 emissions curve down per Paris COP21 targets. The likelihood of that happening is near zero.

Comparison of Area Requirements of Nuclear, Wind And Solar

It would be lunacy to inflict the environmental damage, including damage to remaining fauna and flora, resulting from covering the world with wind turbines and solar panels, that would produce variable, intermittent electricity, that would be totally dependent on the vagaries of wind and sun, and that would require 1) gas turbine plants for peaking, filling-in and balancing and/or 2) TWh-scale battery systems.

Table 3A compares production and area impacts of various energy sources. On a given area, nuclear would produce 84, 612, and 980 times more electricity than solar, wind onshore and wind offshore.

The sole reason for our carbon tax is to bring you to heel. 99% of scientists agree that assessing tread wear of shoes is an effective method of reducing your CO2 exhalations. With our climate change indoctrination programs in the schools, media and Hollywood, we hope this will be a shoe-in at some point soon. 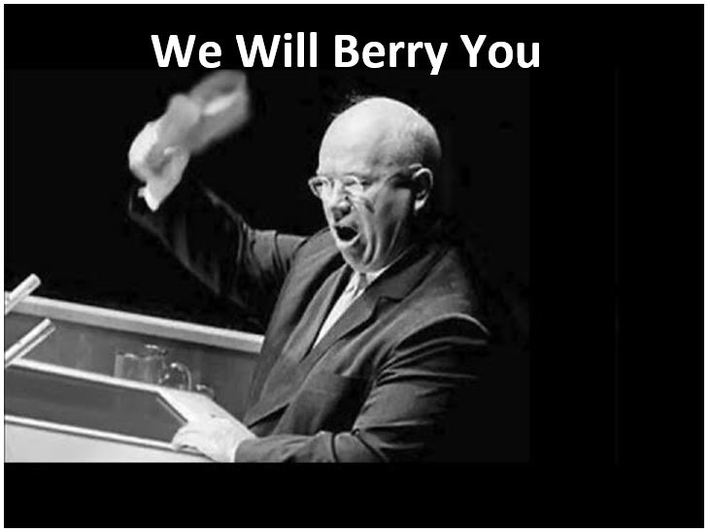