What's it going to take for Mainers to rebel?

How about taking a step back and simply looking at how our government has crushed us. For example, for starters and in no particular order:

1. The Maine senate president Justin Alfond is caught red handed conspiring with the wind industry to pass the laws they want. It is documented by the Maine Center for Public Interest Reporting.

2. Former Governor (and now US Senator) Angus King gets a $102 million DOE loan guarantee enabling his project to go forward; he claims breakthrough technology to secure this gift even though it isn't; Congresswoman Chellie Pingree writes a letter recommending they give him the loan guarantee; his Record Hill wind project destroys the tranquility of Roxbury Pond and now an add on project is in the works.

3. U.S. Congresswoman Chellie Pingree is married to S. Donald Sussman, largest media owner in Maine whose media almost always fail to report on the cons of wind. It turns out we learn that all along, he had been the person who gave First Wind's longtime owner, hedge fund D.E. Shaw its start with a $28 million stake

4. Governor John Baldacci's PUC Chair Kurt Adams takes over $1 million in stock options from First Wind while still at the PUC and after interviewing at First Wind for months according to the Maine Center for Public Interest Reporting. He then jumps to First Wind to become their director of transmission. This as the PUC prepares to gift the wind industry with the $1.4 billion CMP upgrade - a ratepayer financed shipping system for the wind industry.

5. EUT member Stacey Fitts kills 12 citizen-initiated wind bills by kicking the can down the road by calling for a study of wind. The study gets done (and points to a myriad of problems)  and the EUT never looks at it. The citizens' bills are dead. This all happens in front of a snickering EUT committee where some of the members are contemptuous of citizens and spend half the meeting time texting. Meanwhile, we learn that Fitts' employer, part of the renewable energy industry in Maine, boasts on its website that "one of its engineers in Maine" (Guess Who!!!) is busy at work getting the right laws passed

7. Alex Cornell Du Houx of the EUT also squelches citizens' wind bills and it turns out he is an employee of the Truman Project's Operation Free which advocates for wind. Its logo features a wind turbine

8. In response to citizen complaints Attorney General Janet Mills conducts a short investigation of the aforementioned Kurt Adams stock options and blesses it. Her sister, state CDC director Dora Mills says that there are no peer reviewed studies showing that wind could be dangerous to health, despite considerable evidence to the contrary.

9. Governor John Baldacci hand picks a wind task force consisting of virtually all pro-wind members and gives them marching orders to clear out any obstacles standing in the way of wind development. This results in sweeping legislation known as Governor Baldacci's expedited wind law which makes it all but impossible to stop wind projects. The scenic restrictions that existed before, which make total sense in a state whose core essence is scenic beauty, are essentially gone. The legislature rubber stamped his emergency bill. They never debated it. Most never read it.

10. In September 2009 Governor Baldacci returns from an Iberdrola-hosted trip to Europe to "study" wind. Upon his return he talks of a Maine law that prevents companies like Iberdrola from owning transmission (which they do) and owning wind projects (which they want to do). He talks about his needing to look into this law and getting it changed. This is covered in the press. Such a law is now under consideration in the legislature. (January 2016). In December 2016, former Governor John Baldacci became Vice Chairman of Iberdrola's wind division, Avangrid. This is not covered in the press.

When people realize that their very existence is at stake from an emerging corporate monster, they will be forced to rise. The climate change summit is just one part of this corrupt corporate driven monster. This summit is as improperly named as green energy. It is really a titans of industry exercise in collusion, guaranteeing these financial bastards a generous cut for doing nothing except cooking the CO2 books.

bio mass means tree loss.......stop shipping to Europe???  What are they paying?

RPS is a problem and Mike Thibodeau knows it. 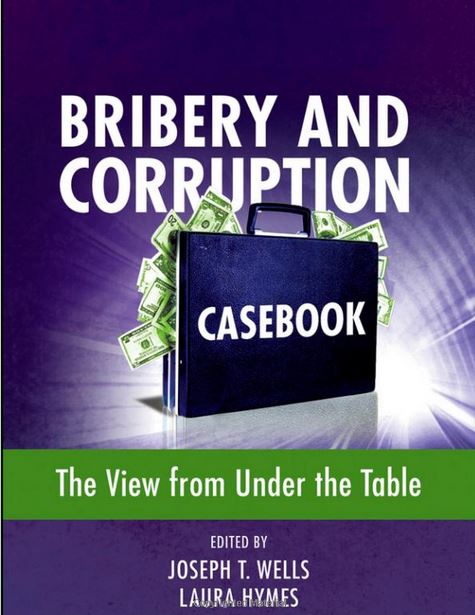 While he was First Wind's CEO, Paul Gaynor was also Mass Governor Deval Patrick's green energy advisor. Do we think the "demand" for Maine wind by Mass is coming from Mass citizens or from the "Rigged-o-Sphere"?

Maine should reciprocate  Massachusetts and Connecticut laws that refuse our state's biomass plants class I renewable energy credits (REC)  which has caused the shutdown of two biomass plants in Maine.

Are we planning an Earth Day protest at the State House?

AS soon as MAINERS have No Choice but accept Wind Power - The RATES will double/Triple/Quadruple  -Then U will see a REBELLION !! Right now Wind Power Rates are very Low do the fact that the US TAXPAYERS are Subsidizing them !! When these SUBSIDY'S  Dry up - WATCH Out - Wind Power will become one of the MOST expensive Sources of Power -EVER In the History of the State of MAINE/New England - eclipsing  rates of FOSSIL FUEL Generated Power by Several Times over ! The Up grades to the transmission  net work/lines will be paid for by MAINERS- NOT the RECIEVERS Of the Power generated in this state !! That's Your on-going Christmas Present -Curtesy of the  State Of Maine  and its PUC !!

Mountain View,  a citizen's initiative was launched and the question is...most voters in Maine think they like wind because of the media.  So, the vote might not be what we need.  We need to work with Mike Thibodeau Senate President....ask him to be there Earth Day.

Dan Remian led a heroic citizen's petition drive this past year and got ten thousand signatures.  Only fifty three thousand more were needed.  Without hiring  professional signature gatherers, it seems a daunting task.  The casino promoters hired professionals and a few locals and came up with the required number of signatures, along with a few interesting articles in the newspapers.  The fight for Moosehead, and the absconding of citizen signs by the Maine DOT, was the beginning of a Maine awakening.  In order to override the media's pro-wind bias, we  need to do what the Vermonters did.