EDPR is trying to develop a wind farm in northern Aroostook County called the Number Nine Wind Farm. This is located nine miles west of Route 1 between Presque Isle and Houlton. The proposed wind turbines would be located in forested, unincorporated territory.

EDP Renewables began work on the wind farm in 2001 and installed meteorological towers (to test wind speeds) in 2006. The area was described as having a tremendous wind energy resource that is largely untapped.

Both Chapman and Kurt state that there are many benefits to the Wind Farm project including tax revenue, jobs and spending, landowner payments, as well as sponsorships.

In fact, they project that the Number Nine Wind Farm will generate $250 million in property tax revenue over a 30-year timeline (based on a 400 M W project). The Wind Farm leases land to host the wind farm infrastructure and pays annual payments to landowners who lease their land for the project.

They expect an extensive job increase to Mainers, and more specifically, citizens of Aroostook County during development and construction of the project. EDP Renewables has collaborated with communities near the project area, and plans to continue supporting those communities and organizations.

However, in order to build the wind farm, EDP Renewables needs a buyer for its power. Maine has issued a request for proposals to procure renewable energy and the Number Nine Wind Farm will be submitting a bid. Bids are due by May 11, and a winner will be selected by the end of the year. 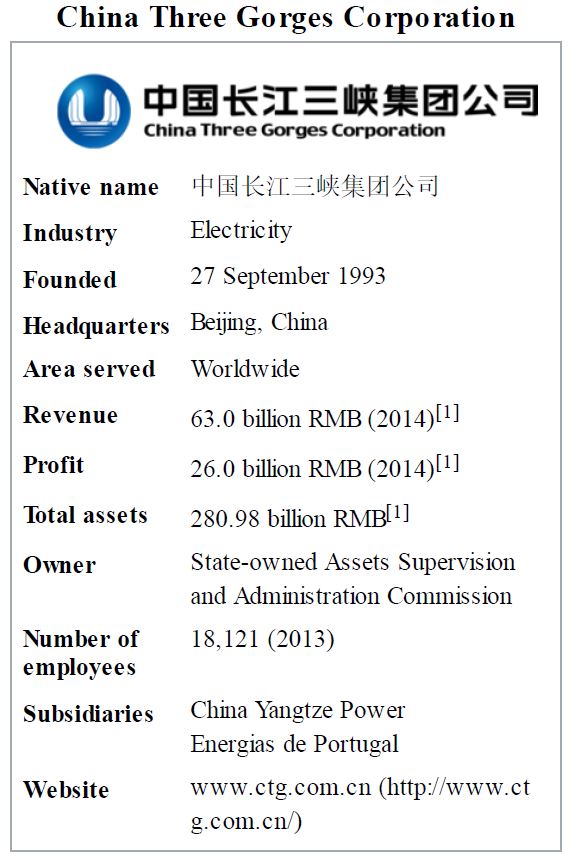 No surprise here. Mills is moving quickly to implement her renewable mandate with PUC being the procurment agent as they did with Weaver Wind. Apex's proposed development, Downeast Wind,  planned for Columbia/Schoodic Lake area will be bidding as well. The PUC needs to publish the RFP ASAP.. The original EDP plan included the MEPCO transmission line. Will the new company buying Emera build a large substation for grid access or will the MEPCO line be built to carry other projects along the corridor? None of this bodes well for Maine.

From the same People that brought you the Wuhan Flu.

To "The People's Republic of Maine"