NRCM, Tear Down Your Wall 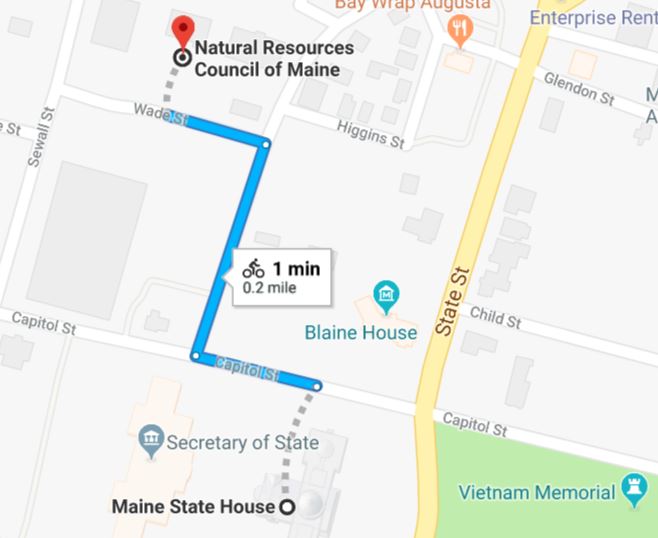 In 2010 NRCM's Dylan Voorhees suggested that by 2012 it would be possible that wind power could be supplying 20% of New England's electricity needs. Don't take our word for it. Simply scroll to the 24 minutes and 45 second mark at the following link. http://video.mainepublic.org/video/1652940404/

It's now roughly eight years later and wind power accounts for only 3.2% of New England's electricity.

2018 is the ten year anniversary of Maine's expedited wind law. It's time for NRCM to take a look back and rethink their position on this law which was written by the wind industry for the wind industry.

Much has changed over this period. Not the least of what's happened is many Mainers have been hurt badly by wind and many other Mainers are increasingly aware that industrial wind in Maine simply has not delivered on its promises. Also, the push for renewables over reliables has resulted in Massachusetts blocking badly needed natural gas pipelines to Maine. Large hydroelectricity has also been blocked.

Economically speaking, the poorer one is, the more the resulting high electricity rates have hurt you. While I'm sure this was not intended, it's what happens when less expensive electricity is thwarted by teams of attorneys and others from Boston, Portland and even more far flung places that care not for Maine.

Here is a table showing wind at only 3.2% of New England's electricity:

As noted on Guidestar, the Natural Resources Council of Maine seeks to protect the nature of Maine, now and for future generations, by harnessing the power of science, the law, and the voices of people who value Maine's environment. https://www.guidestar.org/profile/01-0270690 ;

Please listen to the growing chorus of voices coming from the people of Maine who value Maine's environment and are asking you to do a rethink about wind power in Maine. Many of us, particularly the poorest among us, have been badly hurt by your advocacy of industrial wind power in our state.

Does NRCM pay property tax on their headquarters building they presumably own at 3 Wade Street in Augusta? I'd guess many on their staff, particularly management make a lot more money than the poor Mainer who is getting hurt with electricity bills that are unnecessarily high because of efforts to block new natural gas pipelines for Maine. Why are non-profits often exempted from paying the property tax that the poor must pay when they can afford to handsomely reward themselves and sometimes even have headquarters that are above average in grade?

Obviously, with the benefit of time, the haste to be a significant part of a movement has led to unintended consequences.

Electric bills are a household misery, scenic areas have been degraded, the regional electric network is in a state of anxiety as base-load generation plants facing severe market pressures from subsidized and intermittent resources retire prematurely.

NRCM has very intelligent people in their group and have come up with valuable ideas to combat pollution hurting Maine's health and special quality of place. But, Wind isn't one of them. With that, I confess I once, too, was endeared with the thought wind power was a magnificent and achievable human endeavor.