The Nature Conservancy (TNC) took out a full page ad in the November issue of Downeast Magazine to thank its benefactors. The list includes:

But I do condemn the wind developers for having TNC testify in support of their projects without disclosing that there is a financial relationship between TNC and the developers, their contractors and the law firms retained by the developers. 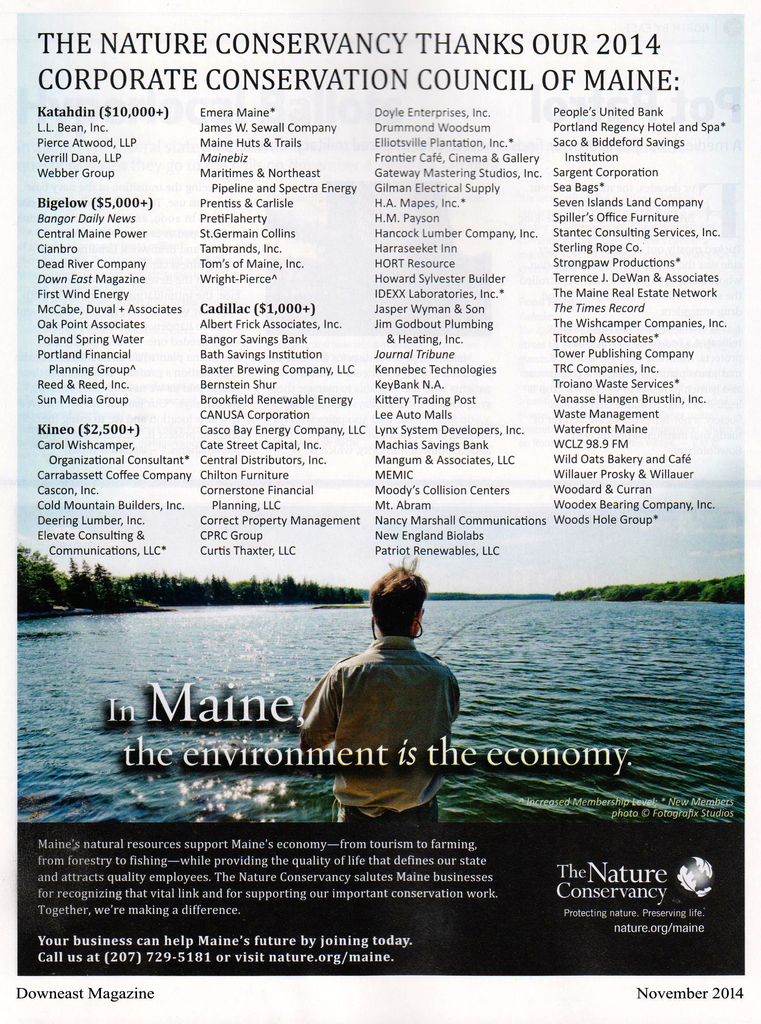 Comment by Penny Gray on November 8, 2014 at 12:11pm
Thank you for that information, Jim Wiegand. Waking up is very painful.

The Nature Conservancy was part of this change in the State's hunting regulations that I fought so hard against. They established wildlife preserves and then with special tags given out by the state special hunts were being held on their properties. They still are.  On one hand the Conservancy is selling  a save the world public image and in the other hand this same resource is being exploited with special trophy hunting.

One of their properties not too far from my home was Dye Creek Preserve.  In the winter the deer herds would migrate down from National Forest lands in the Mt Lassen area.  They would follow the ridge lines down to lower elevations for forage and to breed.  The Dye creek preserve is a bottleneck area for this migration and important winter habitat for these deer herds. During the breeding season the bucks in these herds are so involved with their breeding that a person can literally hit them with a rock.

This is when the so called elite hunters come in for their canned trophy hunts. The hunters include the wealthy and politicians.  I hated these hunts because I knew from my years of research that cherry picking the best genetics and disrupting the breeding within these herds has serious consequences.

To this day the hunts on the public's deer herds continue on this property. They are subcontracted out to an outfit called Mums Inc and this group also sells hunts on other Conservancy land holdings.

If anyone starts looking they will find out that many of the Conservancy land holdings are being used to exploit wildlife in our shrinking world. Behind the environmental facade of this group they will find trophy hunting opportunities for a variety of species.

"Because Dye Creek Preserve is a working cattle ranch with an active hunting program, public access is limited.  Individuals or organized groups may participate in scheduled docent-led hikes in the fall and spring. To obtain information about these tours, or if you have other questions about Dye Creek Preserve, contact the preserve manager at 530-527-4261.

Also of note the Conservancy has been involved with the Tejon Ranch in CA for decades. As everyone knows this is large unique area in the mountains of Southern CA with condors. This property is now being developed.  Just outside the property sit many wind turbine developments and the condors that once flew free are now prisoners to small areas around their feeding stations away from the turbines.

The Nature Conservancy is one of the reasons that I see Conservation groups as nothing more than corrupted industry mouth pieces.

Comment by Penny Gray on November 8, 2014 at 10:29am
I really like what TNC does but we stopped supporting them when they started supporting industrial wind.

I see Stantec, the wind developers favorite consultant for bogus wildlife testimony,, is a contributor to this so-called environmental group.

Years ago there was a movement to stop the adversarial nature between the env. groups and the corporate interests. Many felt it would be better to work together. Then along came the wind cabal and screwed those good intentions all up. I figured the initial coziness would not last long and the env. groups would be compromised. I didn't think things would get this bad.

Good piece on these groups appeared last month in the Bangor Daily News:

Maine’s environmental left has backed policies to make energy more expensive in Maine for more than 30 years. On climate change policy, they have played the apocalypse card and demeaned opponents as “flat-earthers” and “deniers.” They have backed federal action when stymied at the state level and state action when stymied at the federal level. The Maine Conservation Voters Action Fund spent $350,000 in 2010 trying to defeat Paul LePage; the 2014 total could well be over $1 million, which doesn’t even count what they spent to defeat a not-green-enough rural Democrat in order to secure the 2nd Congressional District nomination for Emily Cain. 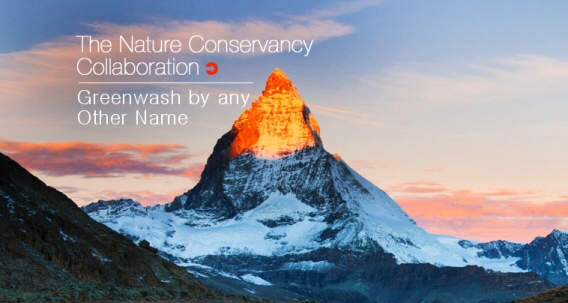 Comment by Kathy Sherman on November 7, 2014 at 10:27pm
And then there's Deepwater Block Island, the consortium to make deals on protecting whales from near- to offshore wind farms and the idea that for a price they will map where best to put turbines on land.

I could tell you more about the Nature Conservancy. From first hand experience I knew these guys were dirty as far back as the the early 1990's. 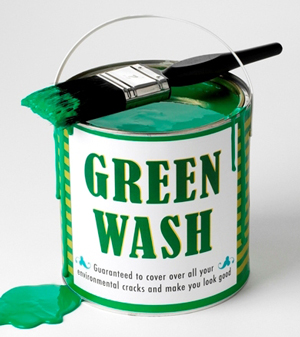 An increasingly large percentage of these groups' revenues derives from "greenwashing" corporations, i.e., giving the environmentally harmful corporations their seal of approval in return for money. That most of these groups had well intentioned origins and have transmogrified into mercenaries illustrates the power of corruption and the corrupting effect of power.