DISGUSTING: 171 Pages of Former Senate President Justin Alfond's Emails to and from the Maine Wind Industry

DISGUSTING: 171 Pages of Former Senate President Justin Alfond's Emails to and from the Maine Wind Industry 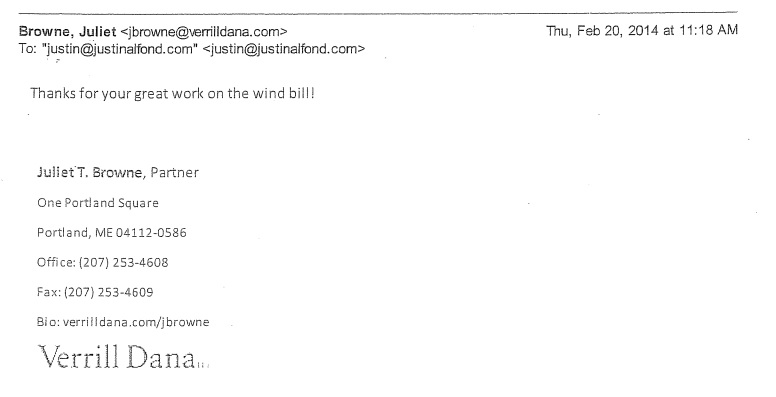 The following links will take you to 171 pages of emails sent back and forth between then Senate President Justin Alfond and the wind "industry", their lawyers, etc.

Click here to read the emails and take good notes - everyone of us has a different knowledge base and what many might miss, might result in someone else exclaiming Eureka! Who knows what we may unearth: Why was Justin Alfond lurking in the back of the AGRICULTURAL Committee all day yesterday?

Justin Alfond was lurking in the back of the AGRICULTURE Committee all day...even after 5 pm. Why? Because his district in Portland has Agriculture issues???  No.
To pressure his D members to vote against LD 828, citizens' rights.

Final vote: all the Ds voted against.

CORRECTION: Rep. Ralph Chapman, a Democrat, voted with us. One Republican, Rep. Don Marean, voted against us.

It's now over four months since the Maine Center for Public Interest Reporting ratted out Justin Alfond in the following article and not a peep from the Maine media.

Think of all the far less important news coverage you see every day and ask yourself the question - why does the Justin Alfond wind industry story not interest the press?

Also, be sure to at least skim some of the 171 pages of love notes between Alfond and his windy paramours. The links to these are below:

Feb 1, 2015, Super Bowl Sunday - Three Weeks Now: Has anyone heard a peep about the Justin Alfond wind story in the press since Ms. Schalit's article? 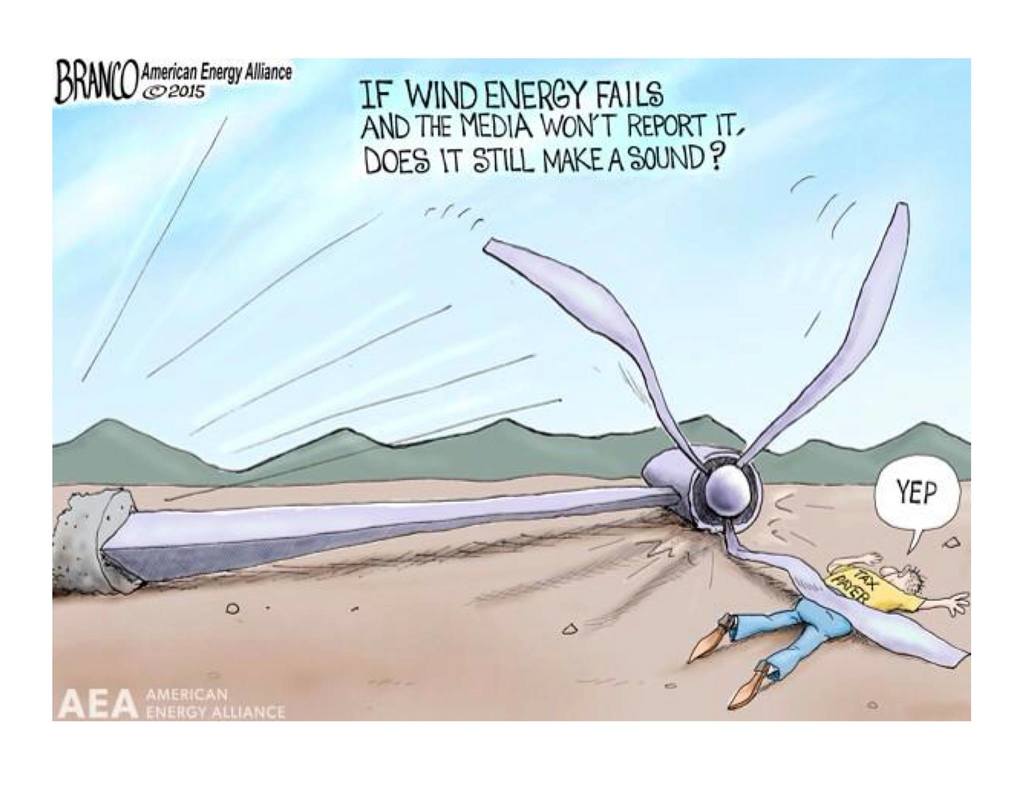 Lexington Township resident Michka reflected on how hard it has been for citizens like him to gain traction in the statehouse.

“If democracy is about citizens,” said Michka, “then this isn’t really democracy.”

The Maine Center for Public Interest Reporting is a nonpartisan, non-profit news service based in Augusta. Email: pinetreewatchdog@gmail.com. Web: www.pinetreewatchdog.org.

60% of energy produced in Maine is exported. A statement made at one of the EUT meetings. None of Maine's Wind is "NEEDED" by Maine.

Maybe we will see what is really underneath this love affair for wind.

Perhaps our cronyism prone legislators will resign too?

I noticed that they are scared of the anti-wind contingent......and no. we r not all followers of CPO....what bills can the citizens testify (I hate that word in this context, as we are not sworn in) this session?  please keep us posted.