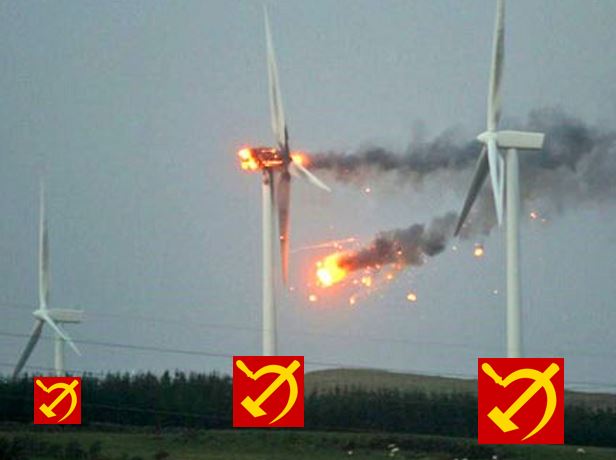 We?ve been saying it for ?ve years: Maine?s electricity prices are not competitive. My Administration

has made progress to lower heating costs with modern heating systems, and lower oil prices are

providing some relief. But the high cost of electricity in the manufacturing and industrial sectors

it dif?cult?if not impossible?to do business here. Maine?s electric rates are 12th highest in the country,

and the Legislature is making it worse. Special interests are constantly lobbying for carve?outs and

above-market contracts to bene?t themselves. Incredibly, last year the Legislature thought it was a good

Current market rates are at 4 to 5 cents per kilowatt on average. But the Legislature forced the PUC to

sign long?term contracts for 20 years at prices ranging from 8.3 to 10 cents per kilowatt before

distribution and transmission. Now we know the exact price of their failure to protect Mainers: $38

million has been added to your costs for the above-market contracts.

Instead of arti?cially increasing electric bills, legislators should focus on lowering rates for the Maine

people. Lower electricity rates would help attract employers to our state and lower the cost of living and

working in our state. The Maine people deserve a break, not the wealthy Special interests in Augusta,

who pro?t off our hardworking middle class.

Socialists love to subsidize new wind and solar energy projects because they think it will save the earth,

but that kind of expensive and inef?cient energy bene?ts only a few wealthy investors, and our

electrical generation is already one of the cleanest in the country. Instead, let?s support the existing

The biomass industry creates good jobs for Mainers, ranging from loggers and truckers to mill workers

and lumber yard crews. Biomass facilities are often the largest taxpayers in small towns, and biomass

reduces our reliance on fossil fuels. Let?s help our economy and all Mainers, rather than arti?cially

Meanwhile, my Administration continues to make progress working with other New England states to

expand hydropower and natural gas into our region. Right now there is construction underway to expand

our pipelines into New England, and clean and affordable hydropower is right next door in Quebec.

It?s time to switch off expensive energy. We must plug into the affordable reserves of nearby natural gas

and hydropower. We must be willing to transmit hydropower to the states south of us.

How many more Mainers must lose their jobs before the Legislature wakes up and takes action?

The problem with socialist thinking is that it is utopian. This is a form of euphoria, just as is any drug induced euphoria, that relieves the socialist thinker from having to reckon with real problems that confront people in their daily lives, like why can't I get any sleep since those huge wind turbines were put next door, or why has my electric bill trebled and my income has gone down, and other strange new problems that just won't go away. If I can just keep my head in the clouds maybe the nagging problems, like when will I be able to afford a new car, because this one is driving me into the poor house from trying to keep it on the road? But the President and the Governor and the well dressed politicians and lawyers tell me that things will get so much better if we give away billions to the wind and solar developers because.. why? Maybe Bernie will save the day. But he wants to give those guys even more. These dots just don't connect. Maybe if I can just bring up that socialist dream...

It must be that socialists are easier easier to Brainwash. I know they are not too bright because Sanders is charming his supporters with virtually the same garbage Obama used to get into office.