While many are aware that I have been fighting to save wildlife species from wind energy developments, most have no idea that I have an extensive history going back decades dealing with State and Federal wildlife agency fraud. Some of this information has never been disclosed but I feel getting this information out is important so communities fighting wind projects will better understand what they are up against. 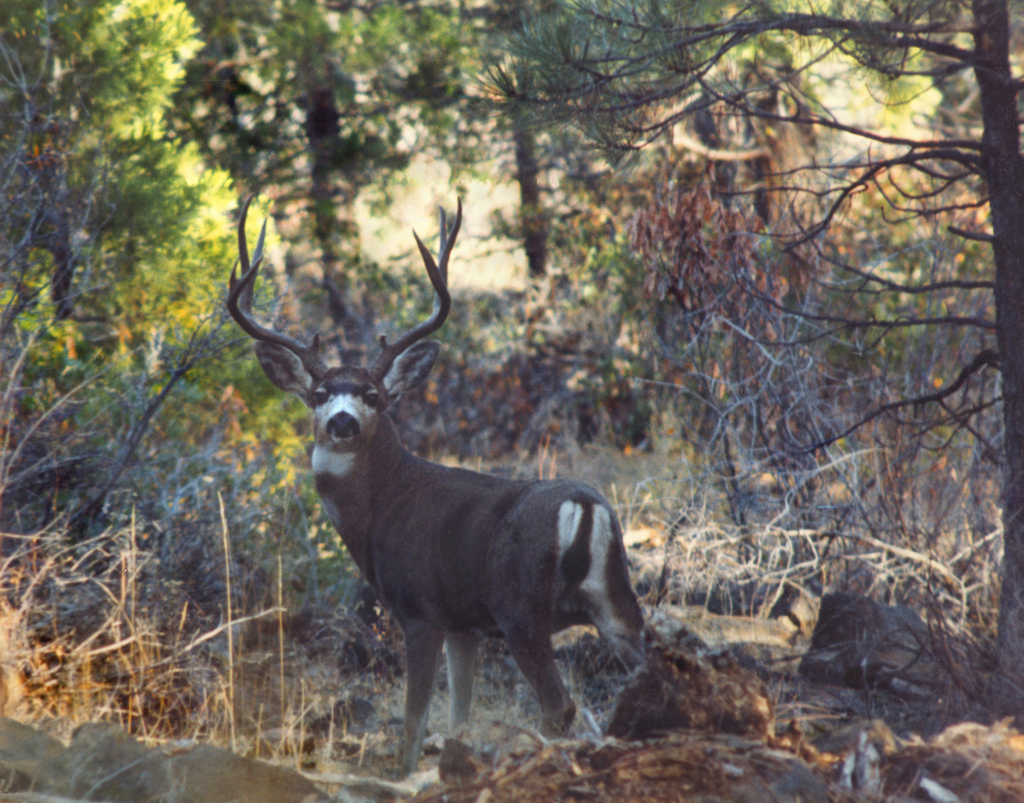 I went public with my deer herd research and hunters across the state were furious to find out that they had been hunting "ghost herds" of deer. Stories were published in the media, comments were submitted to the State EIR and I even met with Fish and Game Commissioners.  My lengthy comments were published in the State EIR but they were printed with the words fragmented so they could not be read. All the other comments submitted  by others supporting the EIR were crystal clear.

It was my knowledge of these deer herds and secret meetings I had with Modoc County representatives that led to the greatly reduced hunting tag allocations in 1993.

These county representatives were well aware that the lawsuit that had been filed in Sacramento had been rigged.  This lawsuit was filed to help these deer.  Yet none of my research was used and I was never called to testify about this ongoing fraud. This sportsman's group had several moles and at their very last meeting I exposed these two primary scumbags for the deceptive part they had played in the failed lawsuit.

Several weeks after this lawsuit ended I was contacted by a group from Modoc County. In the first several sentences of our conversation they made it clear "we know this lawsuit was rigged and a new lawsuit filed in Modoc County, will not be."  I was asked to help them.

I arranged to have secret meetings because my life was being monitored. Nothing was ever said on the phone because my phone had been tapped and my mail was also being tampered with.  I suspected and confirmed the phone taps by devising a plan to smoke them out.  It took less than one day to get a response. My mail was also being filtered (theft), opened, and manipulated.

One of the manipulated pieces of mail was from Wayne Pacelle  who is now head of the Human society. Funny thing about this piece of mail, I received a call about the contents of his letter even before I had received it. I had no idea what the caller was talking about. Checks made out to me also routinely disappeared.  After proving that this was taking place, I set up an alternate address to receive important mail with a elementary school teacher and never again had a problem a problem with my mail. 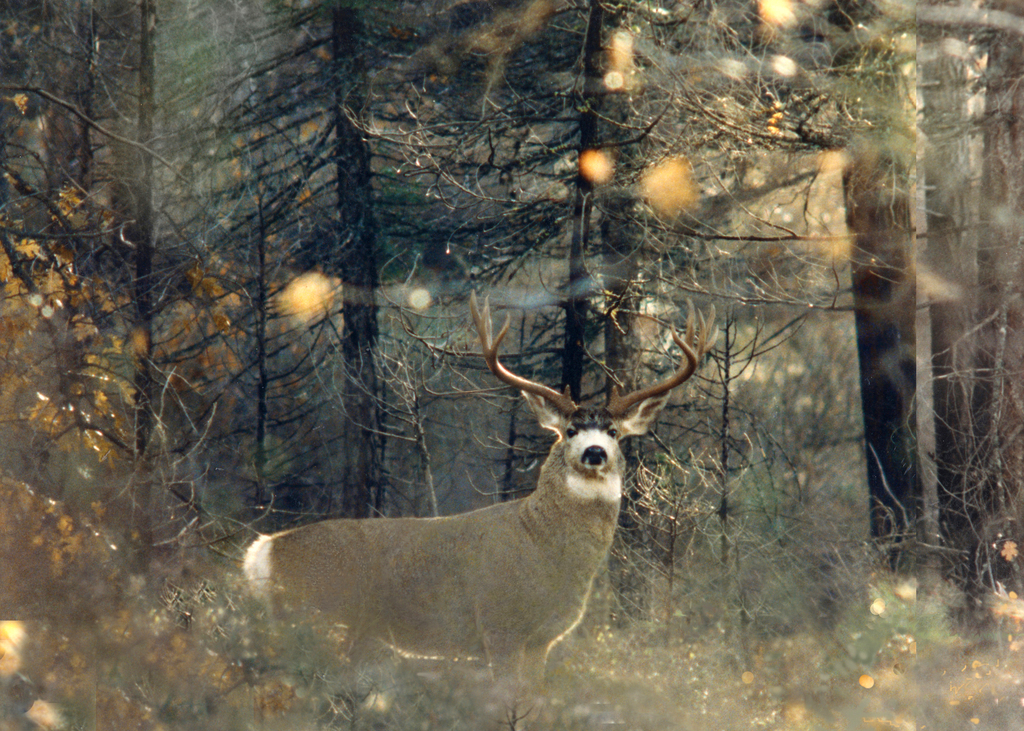 When Modoc County representatives met with me I was immediately told they were going to file a new lawsuit. I was also told that their Superior Court Judge was an honest man and he also wanted to save their dying deer herds.  Unlike the first lawsuit that was rigged, I spent many hours going through my research educating and getting them prepared for a trial.

There was no question that the CA Department of fish and Game was falsifying their deer herd figures for Northeastern CA.  It was quite easy to prove that deer population figures were being estimated 4-5 times higher than the actual numbers. With these bogus numbers, the State was using them to grossly inflate deer tags allotments to hunters.  It was these deer tags where we really had the DFG.

My other experience was with the Federal Government (Forest Service) rigging facts had to do with an investigation that took place in 2012. That year 45 active swallow nests had been illegally knocked down at a Marina on Shasta Lake which was a violation of the Migratory Bird Act. These nests with eggs and young had been systematically obliterated over a several week period. I wanted the people responsible prosecuted, but instead the Feds stepped in, created a cover story and the DFG was pulled off the case. The official cover story was printed in the media. Severe wind and wave action was given as the official cause for the 100 percent eradication and annihilation of every one of these swallow nests over a 6 week period. The perpetrators were protected and crucial evidence mysteriously disappeared. This was damning evidence that I had only told a Game warden and a Forest service supervisor about.

Thankfully Bridge Bay Marina was sold and the new owners are leaving these swallows alone. The wind and waves are as they have always been, and dozens of these swallows nests are successfully producing offspring each year.

So when comparing our current government wildlife agencies to investigate the hidden wind industry slaughter of species,  express outrage over the industry's voluntary regulations and the industry's self reporting of industry fatalities ,  it is all just more of the same.  Their relationship with the wind industry is to help rig the data and cover for this terrible industry.

The lesson for readers here is that the truth and persistence can overcome corruption.

Comment by Donna Amrita Davidge on December 31, 2015 at 1:03pm
People did an article on concussions and football- though it seems unrelated they should do an article on you and others experiences- just as the NFL did not want this truth out- we have the same battle with politicians and corrupt wind companies- if it could only be brought to light