LD 994
Whereas, the Legislature finds that it is in the best interest of the State to approve  the December 2017 long-term contract between Maine Aqua Ventus and Central Maine Power Company so that the deep-water offshore wind energy pilot project may move  forward and generate the benefits to the State and its people previously sought by the Legislature; and   Whereas, in the judgment of the Legislature, these facts create an emergency within the meaning of the Constitution of Maine and require the following legislation as  immediately necessary for the preservation of the public peace, health and safety; now, therefore, be it That, within 30 days of the effective date of this resolve, the Public Utilities Commission  shall approve the long-term contract for capacity and associated energy between Maine  Aqua Ventus I, GP, LLC and Central Maine Power Company filed with the commission 10 in December 2017.

Mills stated early on in her campaign that Aqua Ventas (off shore wind) was an important component of Maine's clean energy future. The move by the US DOE to reboot their program on off shore wind tech has put AV in jeopardy - the $40M slush fund didn't materialize. Therefore, Mills and her cronies who have a vested interest in this scam want the Monhegan demo project rammed through to keep the dream of big $$$$ on life support. The DOE decision exposed AV design scheme as marginal tech, but no one is willing to admit failure, so let's push this to see if we can square the circle and save this bad idea.

And this phrase means these disingenuous solons are declaring an "emergency"?

Whereas, in the judgment of the Legislature, these facts create an emergency within the meaning of the Constitution of Maine and require the following legislation as  immediately necessary for the preservation of the public peace, health and safety

Who are they kidding? "These facts" ? WHAT FACTS? That they decided behind closed doors that they need to shove this project down the throats of Maine taxpayers/ratepayers before they get the state entirely into a a Green Bankruptcy Deal?

I am appalled that the local reps and senator would applaud such fraud,but then they vote lockstep with Mills.

Capacity and "associated energy"?  I'm betting the cost of laying the underwater cable to the shore,and "associated" shoreside facilities/infrastructure needed --supposedly now at Boothbay,not Port Clyde,will cost more than any energy this hoax will produce for many years. 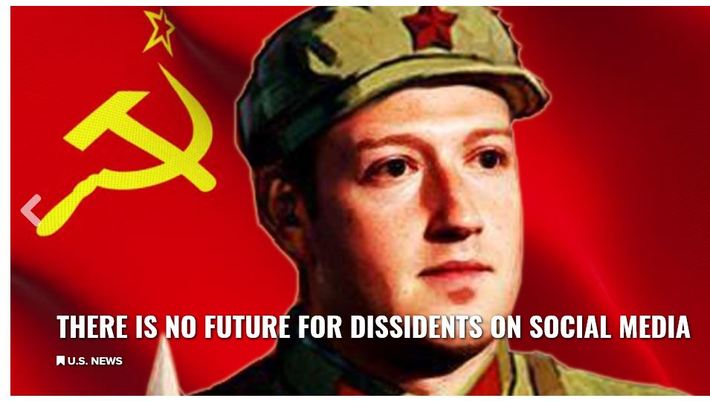 WEALTH TRANSFER, more of OUR MONEY being thrown at POLITICAL PLAYERS for another STUPID, USELESS POS project.  The studies are already out, they're all over the internet that proves "offshore wind" is 50% more expensive than "onshore wind" and the life expectancy of "offshore wind" is usually  only 7 to 8 years before major reconstruction must be done.