RECs: The Hidden Costs of Renewables

In places like New England, where land value makes it expensive to build new facilities, REC sales provide an essential revenue stream for renewable energy developers. Each REC has a price. The price is the additional amount needed per MWh by the renewable energy generator to make post-1997 projects financially feasible. By mandating this type of renewable energy, the law is ensuring increased renewable energy supply in a space where supply would not get built without a mandate 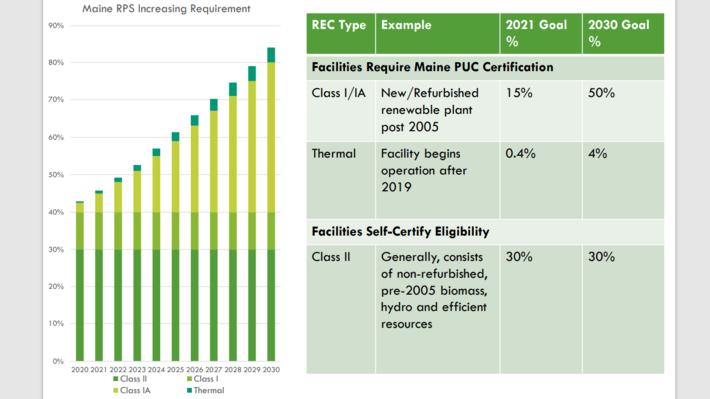 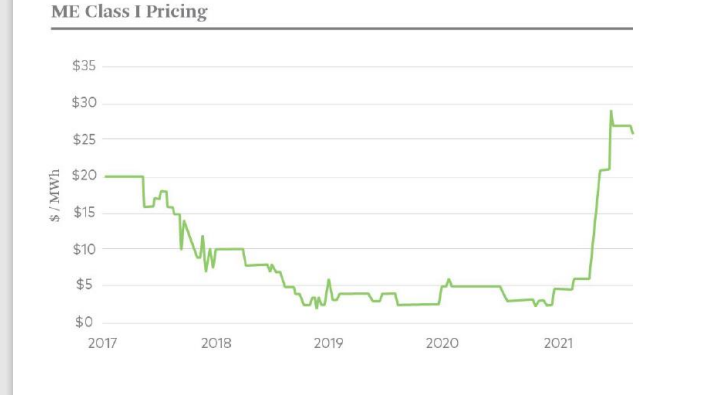 Average peak wholesale price of electricity for the middle of May on a Saturday for the past 7 Years was $28.89 per megawatt hour!

WHOLESALE PRICE OF ELECTRICITY HITS $100 PER MEGAWATT-HOUR FOR MAY 14,2022

THIS IS THE PRICE GIVEN ALL RESOURCES GENERATING AT THE HOUR OF 6:00 PM, INCLUDING SOLAR TIED INTO THE TRANSMISSION PORTION OF THE GRID! 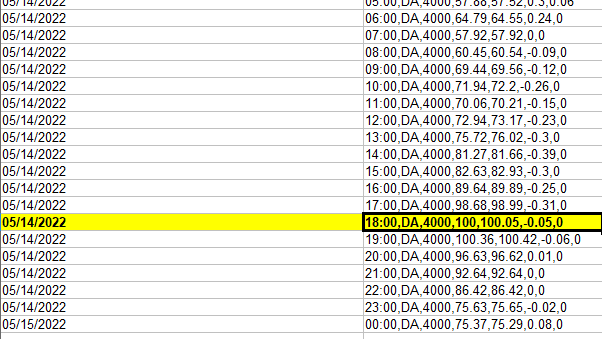 Vermont has a Comprehensive Energy Plan, CEP. The capital cost for implementing the CEP would be in excess of $1.0 billion/y for at least 33 years, according to the Energy Action Network annual report. See URLs.

Spending on government energy programs, including Efficiency Vermont, has averaged about $210 million/y from 2000 to 2015, but Vermont CO2 emissions increased 18% from1990 to 2015.

CADMUS SURVEY OF HOUSES WITH ASHPs

CADMUS, an energy consultant hired by the Vermont Department of Public Service in 2017, performed a survey of 77 ASHPs at 65 sites in Vermont.

It uses a standard HVAC computer program that takes the hourly temperature history of a heating season (obtained from weather data), and allocates the frequency and duration of temperatures to two-degree temperature slots, also called “bins”. See horizontal line of figure 14.

The total heat to a site is obtained by adding the heats for all bins.

No wonder the energy cost savings were an average of about $200/ASHP per year, instead of the $1200/y to $1800/y bandied about by GMP, VT-DPS, VPIRG, etc. After the CADMUS report, those estimates disappeared from booster websites. See URLs.

NOTE: My three ASHPs displace about 35% of the total space heat, because my house is well-sealed, and well-insulated, and has good solar gain. THE HIGHER THE LEVEL OF SEALING AND INSULATION, THE HIGHER THE PERCENTAGE OF DISPLACED FUEL.

CADMUS/VT-DPS concluded, on average, an owner invested $4500 in an ASHP (less with subsidies), but had average energy cost savings of about $200/y; some had more savings than others.

Those costs would be in addition to amortizing the cost of the existing traditional heating system investment over 15 years, plus the annual cost of service and maintenance.

Independent energy systems engineers predicted installing ASHPs in energy-hog houses would result in an annual loss to owners, if overall costs of having two heating systems were accounted for, some years ago, but ASHP boosters were busy chasing CEP goals, collecting subsidies, creating jobs and making profits.

The Dem/Progs appear to not being able to see the forest for the trees.

They would have imposed MAJOR additional HEATING COST BURDENS on Vermonters, who have been fearfully looking forward to a DIRE FUTURE with:

Most of these are due to the US, the largest economy in the world, being grossly mismanaged by the pump-priming, deficit-spending, and the dollar-printing (to cover deficits) by woke Dem/Prog amateurs, who, after a 2020 Coup d’Etat, have been very busy:

1) Imposing THEIR disastrous, wokeness onto others, including on our pre-school children, and K-12 children, with corrupted textbooks and CRT programs, etc.

1) Net-Zero (whatever that means), by whatever date, will be much more expensive to achieve

2) Electricity used by heat pumps and electric vehicles will be much more expensive in the future; in Munich, Germany the price to charge an EV was raised by 80%!!

Read this article to get up tp speed.

US natural gas prices have surged to the highest level since the financial crisis in 2008, as strong demand for LNG from buyers in Europe and Asia puts pressure on inventories.

This is due to Biden’s handlers shipping OUR liquid natural gas, LNG, (and crude oil) to Europe to make the BIG bucks, but that raises prices of many products in the US.

In Europe, LNG prices are $30/million Btu, the same as Asia. See image and URL

The Russian ruble is higher than it has been in 4 years.