Corrupt swamp dwelling agency, the US Fish and Wildlife Service has to go

Besides hiding the origin of death for over 57,000 eagle carcasses (since 1995) sent to their facility in Denver, this is another good reason why the government agency known as the US Fish and Wildlife Service has to go. With these guys in charge and if there is a corporate dollar to be made, there will be no wildlife left.

With not one shred of valid research about the Hawaiian Hoary bat, a critically endangered species, the USFWS made these "Incidental Take" decisions. Yet in doing so, don't have a clue how many exist and or even if this species can survive their approved wind energy mortality.

Read these astounding facts associated with their decision to allow 424 endangered bats in Hawaii to be killed by wind energy. And based upon this industry's fraudulent research, these 424 will end up being thousands. A likely death sentence for this species.

“The Hawaiian subspecies of the hoary bat has been recorded on Kauai, Oahu, Molokai, Maui, Lanai,Hawaii, and Kahoolawe, but no historical population estimates exist for this subspecies.”

“No breeding bats have been recorded on Oahu and based on published literature, the bats found on Oahu are thought to be migrant or vagrant (USFWS 1998) though bat activity data at Kawailoa Wind Power suggests that some bats may reside on Oahu (see Section 3.8.4.4)."

“since no accurate population estimates exist for this subspecies and because historical information regarding its past distribution is scant, the decline of the bat has been largely inferred.” 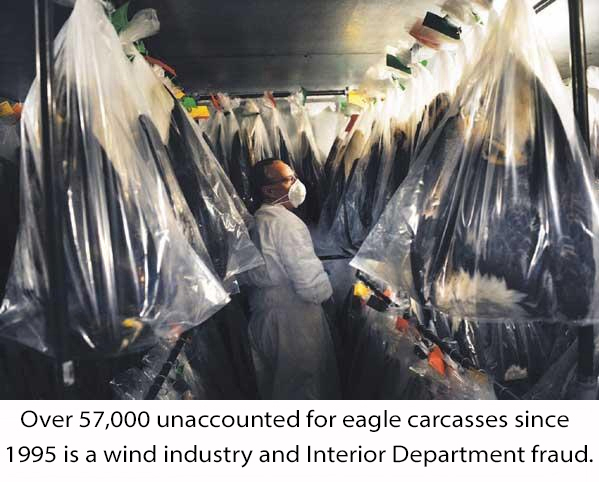