North of Ordinary, South of Openly

The two candles on this cake produce more power than the UMPI wind turbine has produced much of the time.

Today is the two year anniversary of the University of Maine's $2million wind turbine experiment.

Based on the electricity production data pieced together from UMPI's website, only 1.1 million Killowatt Hours (KWH) of electricity have been produced in total during this two year period. The annual goal, used to justify the construction of the turbine was 1 million KWH. In other words, after two years, we are right around the single year goal. That translates to a capacity factor of 10.9%. Miserable. Beyond miserable. Like putting 10 gallons of gas in your tank but learning later on it was only about 1 gallon - after you have been stranded somewhere in the middle of the woods.

The only way that UMPI is going to get out of the woods on this failure is to come clean about exactly what they have learned and boldly share that information widely with the people of Maine as promised and with the media. President Zillman, the driving force behind the turbine has pretty much so far candy coated the turbine's abysmal performance. Lot's of sizzle. No steak. Watergate was a cover up.  What is Windgate?

Why was the long stated goal of 1 million KWH disappeared from the UMPI website last year? "North of ordinary" or south of openly? 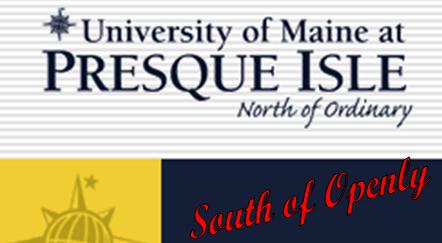 This is Presque Isle, Maine - not Novosibirsk, Siberia. 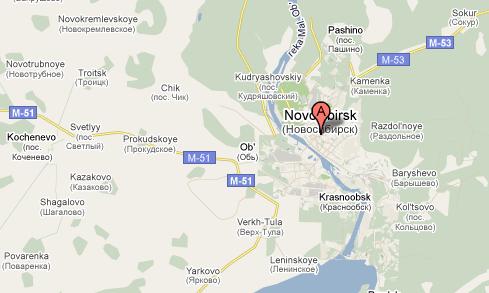 PUC Commission Chairman Kurt Adams, busy at work greasing the skids for wind power and its required gargantuan and costly transmission at the PUC handed UMPI a $50,000 check for this turbine. Adams now works at First Wind. In fact he took over $1 million in stock options from them while still Chairman of the PUC, before joining First Wind as director of transmission. Are the taxpayers and ratepayers not entitled to an unvarnished critical appraisal of performance of an experiment they funded?

What is the real lesson here University of Maine?

To err is human. But if we don't learn from our mistakes and share with others, we are doomed to repeat our mistakes. The University of Maine has the opportunity to be a real hero and weigh in with its real learning to help save the Maine woods from inexcusable ghastly industrialization by the close to 2,000 monstrous wind turbines hastily planned by the state and consented to by a well meaning but inattentive legislature.

Which will it be University of Maine?

We hope you allow the truth and science to supplant ideology and do the right thing. 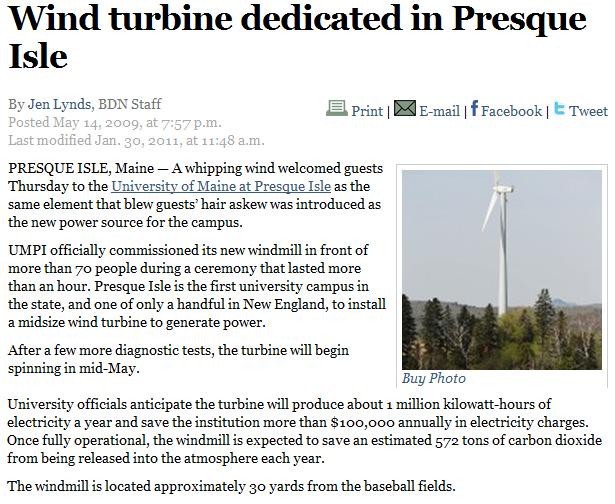 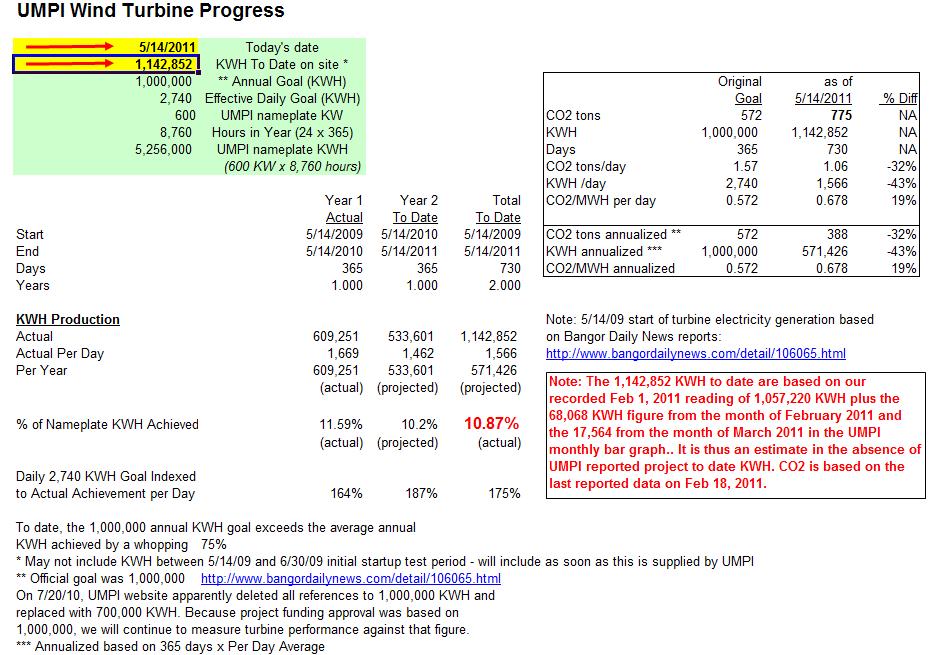 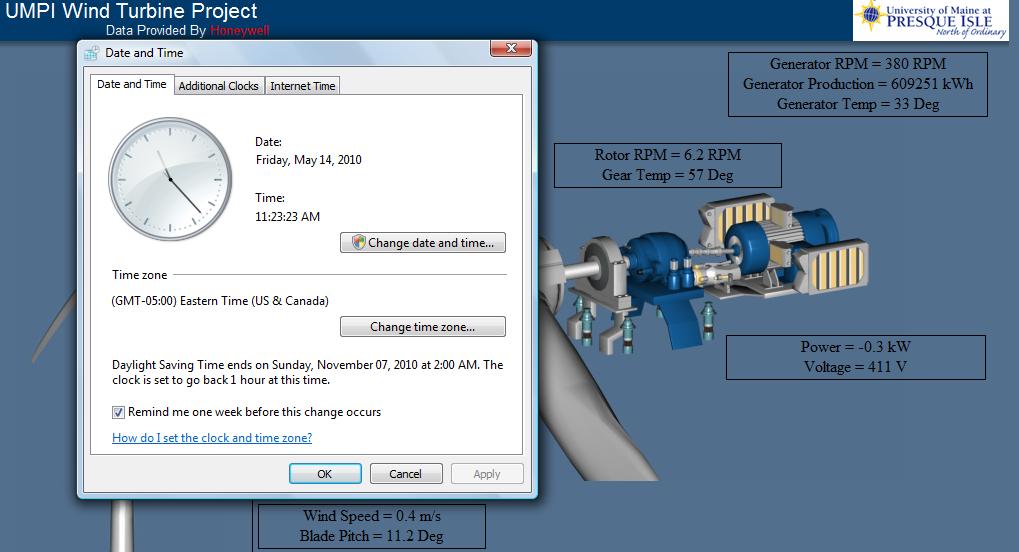 Comment by Brad Blake on May 14, 2011 at 6:41pm
UMPI turbine is the poster child for what a poor choice wind turbines are for producing reliable, cost effective electricity.  What a sham, our taxpayer dollars wasted!