How can wind energy possibly have an impact on carbon emissions and climate? 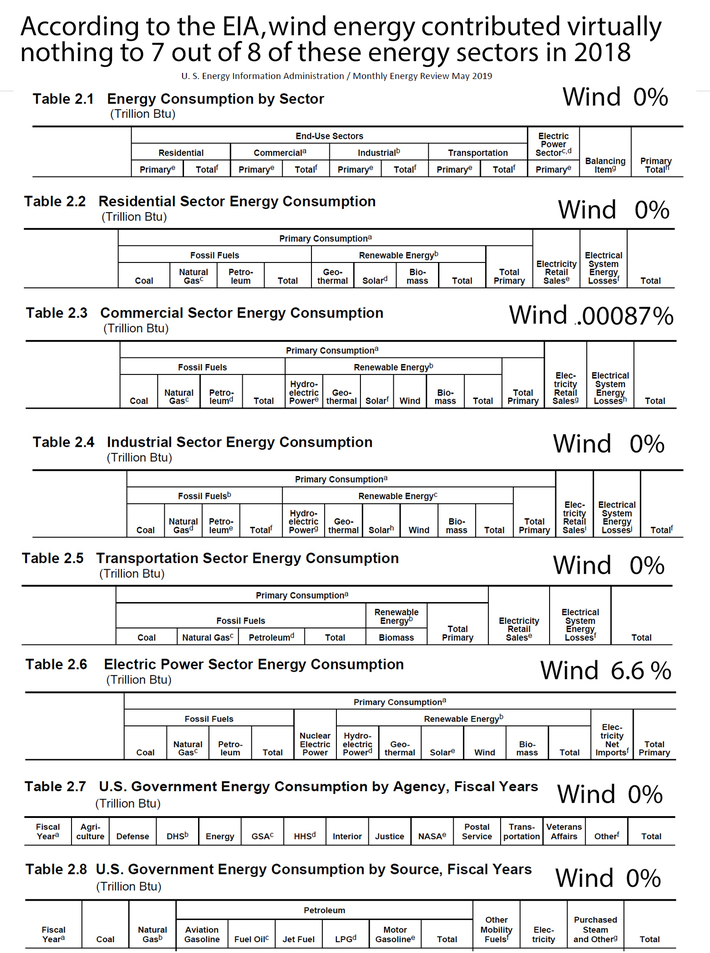 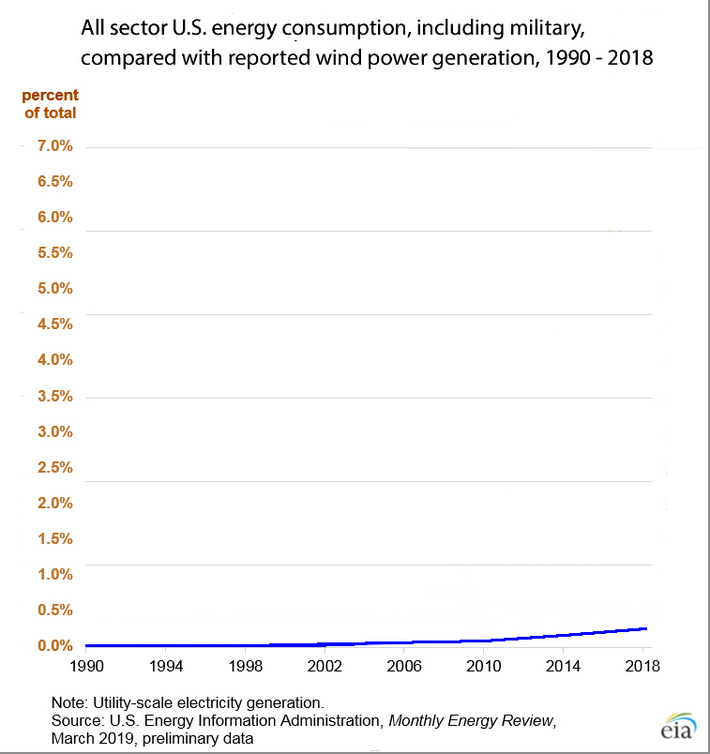 The world's primary energy (fed to power plants, to vehicles, buildings, process plants, industries, etc.) has been about 78% for 42 YEARS, even though wind and solar generation increased and several trillion dollars were spent.

Here is a write up on solar's usefulness.

Solar has a terrible habit of getting high at midday (when demand is low) and then passing out in late afternoon/early evening (when demand is high), not to reappear for work until late in the next morning, somewhat like a habitual drunk sobering up.

No wonder he is behaving like a spoiled brat (disturbing the peace on the grid).

The parents of the drunken brat keep proclaiming he is part of the “solution” and that others just have to do whatever it takes, including paying for it, to put up with him.

When the drunken brat was little, he was considered cute and lovable and not much of a problem, but now that he is growing up the costs imposed on his co-workers (other generators) and others (ratepayers/taxpayers) are getting out of hand (batteries, reinforcement of substations, extension of the grid, etc.)

And the parents of the drunken brat, whose children are disturbing the peace in the neighborhood, complain they, after all these years, finally have to pay someone to foolproof the neighborhood against their unruly brats and maintain the peace (GMP claiming 70 of its 150 substations needing upgrades to add more solar to avoid “transmission ground fault overvoltage,” or TGFOV). Those parents would rather have others (ratepayers/taxpayers) do the paying, as usual. In a sane world it is the disturber who pays!!

All that happened because a bunch of rosy-eyed, self-serving bureaucrats, legislators and pressure groups meddled in the electric power sector. The same types are meddling in the health care sector and education sector, and we all know how expensive they have become. When will all this nonsense end?

And Bernie (VT’s “Independent” Senator, thank you), with three houses, and a $70,000 Audie (supporting the GERMAN worker), and flying on private planes spewing CO2 (he claims he is buying “carbon offsets” to show he means well, just like Al Gore), and not liking a proper wall to protect the US southern border (bring in more potential Democrat voters), and having his own tax exempt foundation (don’t pay me my speaking fee, pay it to the foundation), and promising more and more goodies to every Democrat pressure group to raise his poll numbers, is campaigning for even more US-style socialism to benefit his foundation, a la Clintons, whose foundation took in tens of millions of foreign money over the years.

NOTE: If solar system owners were required to put in batteries (at their own cost) to smooth their electricity output, before feeding into distribution or high voltage grids, all these problems would not exist. There would be no duck curves, because the batteries would absorb any excess electricity during midday, and give it up during peak hours in late afternoon/early evening to help reduce the utility peak load on the NE grid. Solar would become a really useful contributor, like the traditional sources, and not just be an expensively subsidized disturber. That would be the logical solution.