Whereas the groups of Mainers fighting wind power's destruction of the state's rural areas are but loosely knit ragtag groups of concerned citizens using their own scarce money and time to do battle, the environmental groups are a different story. These are highly organized groups with large staffs of salaried employees who are paid to fight those opposing wind. While certainly these groups receive contributions from well intentioned small donors, some of these groups may receive funding from larger organizations which seem to bundle money from other organizations. It can be very hard to follow.

One reason it's hard to follow the money is that when one looks at an organization's IRS Form 990 (officially, the "Return of Organization Exempt From Income Tax"), often times it is not possible to learn who gave the organization money. As noted by the IRS an exempt organization, other than a private foundation, need not disclose the name and address of any contributor. However, it appears that there may be more stringent requirements for disclosing whom the organization gave money to. By looking at the 990's of these larger organizations, one may be able to see how the money flows downstream.

For example, looking at 990's, one learns that the Sea Change Foundation gave considerable money to the Energy Foundation. See:

Then, looking downstream at 990's for the Energy Foundation, one sees that they gave money to some groups familiar to Mainers opposing wind power such as Acadia Center, American Lung Assoc, Audubon, Conservation Law Foundation, Environment America, League of Conservation Voters, NRCM and Sierra Club Foundation. In many cases the 990 indicates that "the purpose of the grant or assistance" was to PROMOTE CLEAN ENERGY. Can we conclude that an organization way downstream in Maine who received money from the Energy Foundation effectively received Sea Change funds because Sea Change gave to the Energy Foundation? I don't know the answer to this, for I suppose it's always possible certain grants come with restrictions as to who the money can be given to. My suggestion would be to ask the Maine environmental groups. After all, these are the same folks who are able to tell you that an electron produced by the Stetson wind project and put into the grid somehow finds its way to Harvard University. Amazing stuff.

This sources and ultimate sources of funding are significant. For when you read an editorial written by the American Lung Association in a Maine newspaper calling for more wind power in Maine, it must be kept in mind that the organization has been paid to promote clean energy. This does not mean that the writer is not a true believer but it has to cause any reasonable person to question whether the piece would have been written at all had the organization not accepted money to push "clean energy". It should make a legislator on the EUT question whether environmental group pro-wind testimony is rendered because the testifier has a ludicrous belief that a wind turbine in Maine will stop the planet from burning or simply because wind money pays the bills. 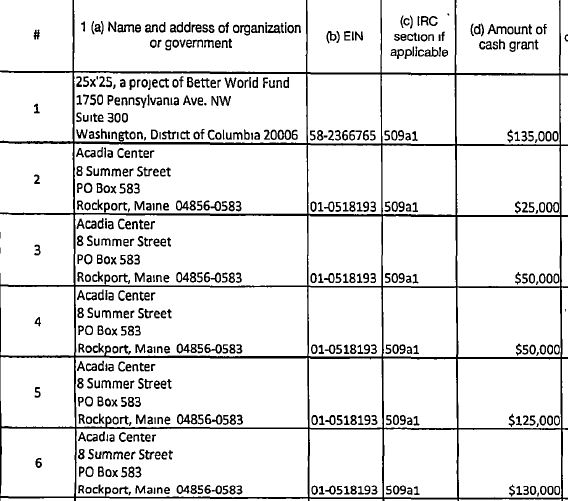 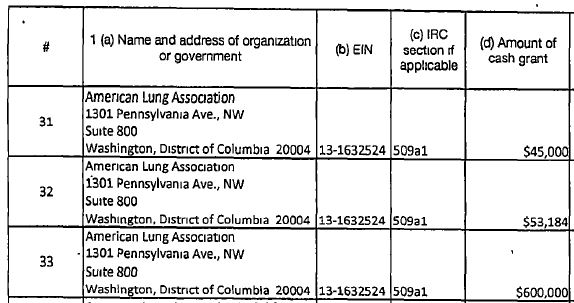 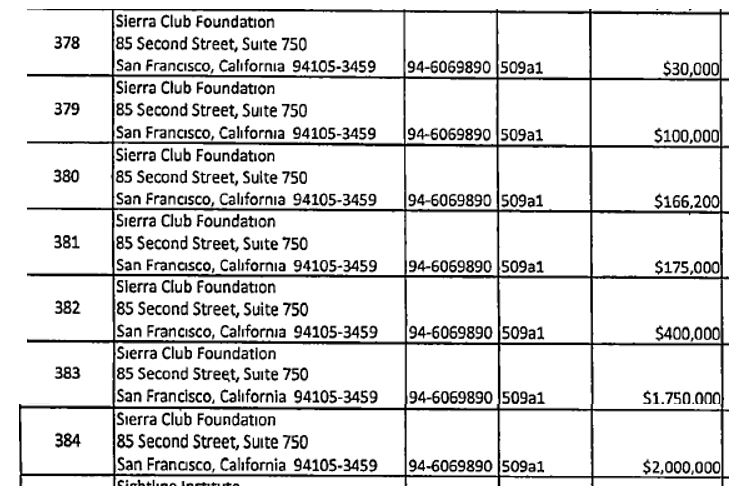 If a group had a name like "The Society to Push Wind", that would be OK. But when organizations use their reputations as protectors of Maine, at one time earned for valuable work, to testify for wind and are being paid to do this, it just doesn't feel quite right. It is in fact these groups who should be queried about their funding and ultimate funding sources, not the ragtag groups of citizens reaching into their own pockets and time.

Take a look and see why the wind is a fraud buying "environmental" groups to get their support! Audubon should be trashed for their bought support, allowing birds of prey to be hacked to death by turbines and say nothing!