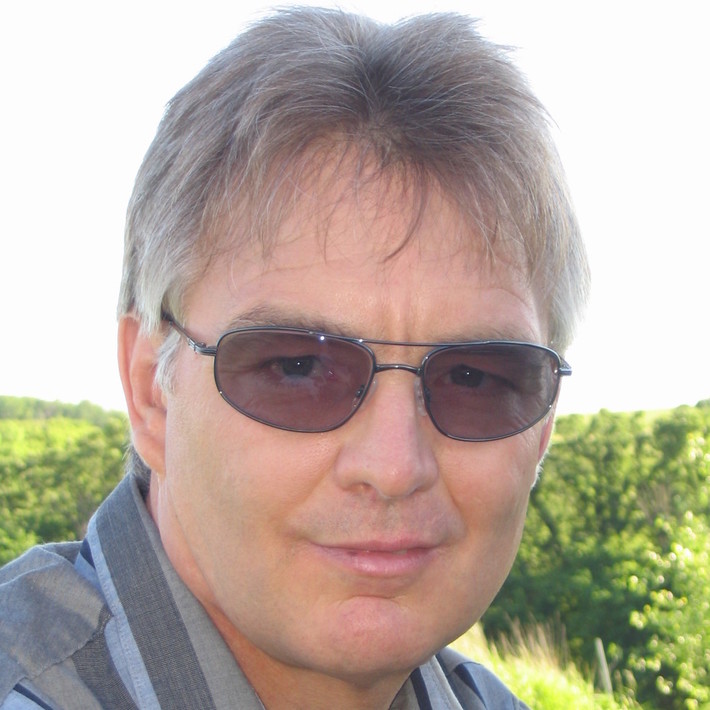 Rick Conrad has not received any gifts yet

Rule Part 7854.1300, Subpart 3. The Minnesota Public Utilities Commission can revoke a site permit if it's determined that: • The applicant knowingly made a false statement in the application orin accompanying statements or studies required of the applicant, if a…

The 1603 cash grants for renewable energy projects has been allowed to expire.   Some projects that are far enough along will still go forward and collect them. The PTC is still in effect and some projects will still be built  to collect that money if they can get started this year.

I do not want to see an end to renewable energy. I hate the label anti-wind.  I oppose the thoughtless destruction of the environment and the destruction or devaluation to of our homes by carpet…