The state attorney general’s office has opened an investigation into criminal complaints against a prominent champion of Vermonters who are adversely affected by renewable development.

The attorney general’s office is investigating whether Annette Smith, executive director of Vermonters for a Clean Environment, has practiced law without a license — a charge with penalties left entirely to the court’s discretion.

Smith says the complaints that prompted the AG’s investigation are politically motivated.

Attorneys who have argued against Smith’s clients say she gives bad advice, unconstrained by the sanctions licensed attorneys would incur for similar behavior.

“I don’t know what to do. I think our work’s being shut down,” Smith said. “I believe this has the potential to shut down my organization of 16 years. It clearly falls under the definition of harassment.”

Residents who live near planned and existing renewable projects have claimed she’s their only advocate.

Smith said she represents people who too frequently have nowhere else to turn. Renewable energy developers hire talented attorneys against whom landowners near project sites have no other way of successfully representing themselves.

Many of these cases involve people who can’t afford a lawyer, and who didn’t want to become involved in legal proceedings to protect their interests, she said. Lawyers know it’s impossible to fight renewable energy developers, Smith said, and won’t take on affected landowners’ cases anyway.

“Anybody who does this with a lawyer has wasted tens of thousands of dollars,” she said.

I saw mine and Steve's posted and some of Annette's replies/comments- she has support for sure!

Mine was not  posted as well!

Annette Smith is being effective indeed. God Bless her!

my comment was not posted in the Vermont Digger. It was similar to the one posted on this website . 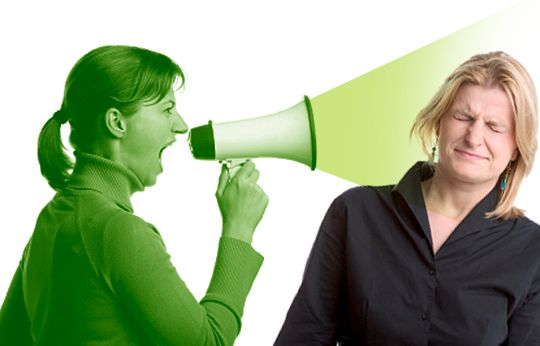 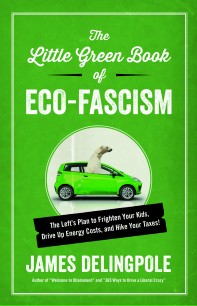 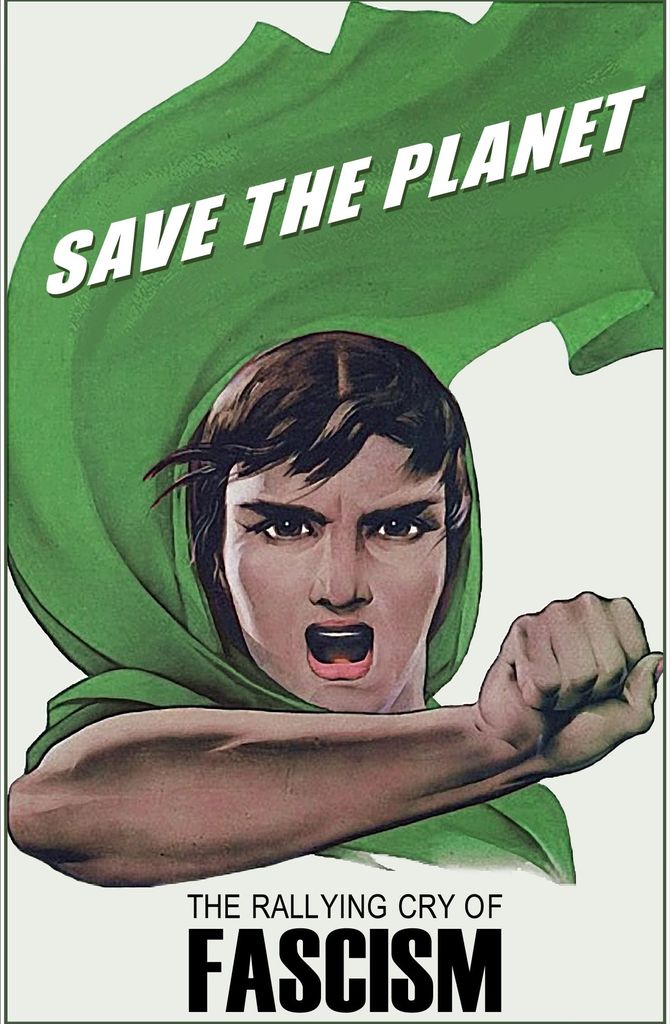 The foundation of Fascism is the conception of the State, its character, its duty, and its aim. Fascism conceives of the State as an absolute, in comparison with which all individuals or groups are relative, only to be conceived of in their relation to the State. The conception of the Liberal State is not that of a directing force, guiding the play and development, both material and spiritual, of a collective body, but merely a force limited to the function of recording results: on the other hand, the Fascist State is itself conscious and has itself a will and a personality -- thus it may be called the "ethic" State....

...The Fascist State organizes the nation, but leaves a sufficient margin of liberty to the individual; the latter is deprived of all useless and possibly harmful freedom, but retains what is essential; the deciding power in this question cannot be the individual, but the State alone....

THAT IS BENITO MUSSOLINI WRITING ABOUT FASCISM IN 1932

Comment by Donna Amrita Davidge on January 23, 2016 at 10:46am
Unbelievable how evil they are these wind liars-

Seig Heil, Mein Oberst! The marching orders have been sent from the Obama bunker !

Yes indeed, they are out to get anti - wind advocates ,  as we know from the Maine battles of past and present!

In unity there is strength, and all should be helping Annette in her time of need!

THE BROWN BOOTS ARE MARCHING INTO VERMONT AS THEY DID IN MAINE 7 YEARS AGO.WE ALL KNOW THAT THE MARCHING ORDERS ARE COMING FROM WASHINGTON. PLEASE COMMENT ON THIS ARTICLE ABUNDANTLY IN THE VERMONT DIGGER WHICH IS READ BY EVERYBODY IN VERMONT INTERESTED IN ANY ASPECT OF VERMONT POLITICS , INCLUDING VERMONT GOVERNOR AND BERNIE SANDERS . WHAT IS BEING DONE TO ANNETTE SMITH IS ABHORRENT AND IS ONLY HAPPENING BECAUSE SHE IS MAKING A DIFFERENCE , THEY ARE VERY AFRAID OF THE INCREDIBLE TURN OF EVENTS IN MONTPELIER ON THE 20TH OF JANUARY.