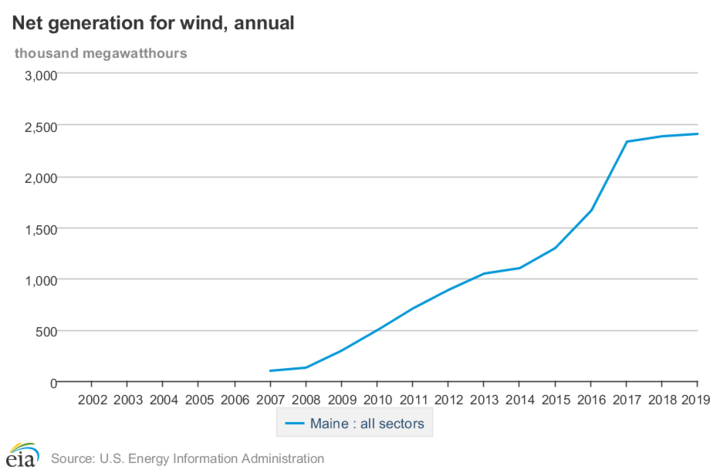 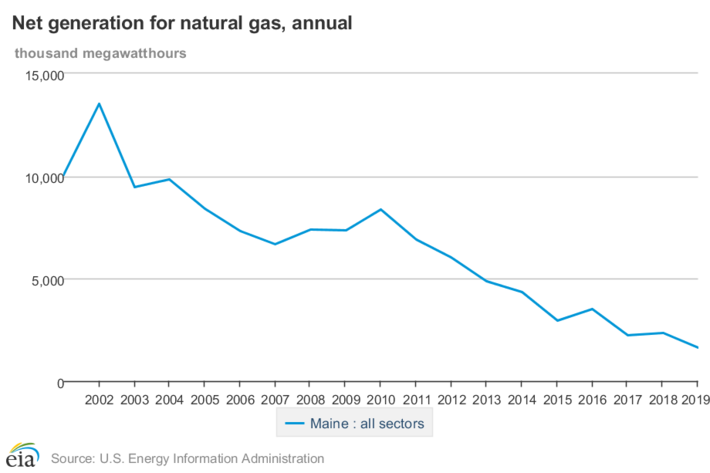 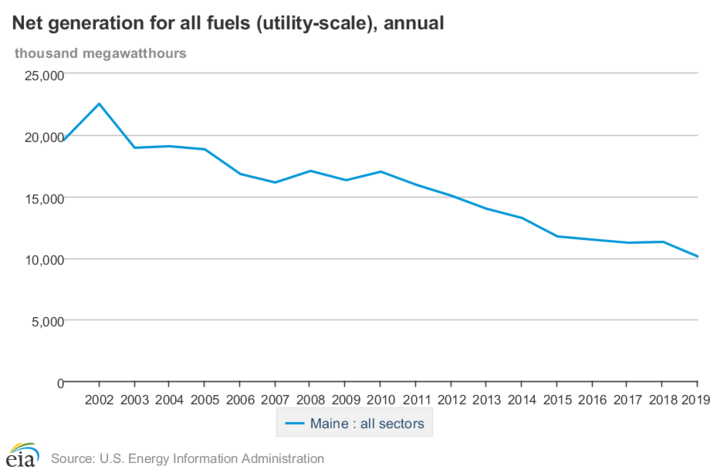 >Transmission Line Capacity Must Be Sized According To Nameplate Generation Ratings

But it actually delivers at the capacity factor of wind in Maine, which is about 0.29

The normal capacity factor of US transmissions lines, not tied to wind turbines, is about 0.60

I think people do not understand "backstop" power.

Wind electricity can be fed to the NE grid only if the other generators are available, 24/7/365, (either in NE or in nearby grids) to counteract the ups and downs of wind.

Some idiot RE folks, who have no technical training, never analyzed or designed any energy systems, want to shut down nuclear and gas plants, for idiot-logical reasons.

That would deprive the NE grid of "counteract" capability.

Some idiot RE folks say "we will use storage"

Vermont has a Comprehensive Energy Plan, CEP. The capital for implementing the CEP would be in excess of $1.0 billion per year for at least 33 years, according to the Energy Action Network annual report.

The “down payment” would cover:

Gas turbine-generators are commonly used to counteract the disturbing ups and downs of solar, but they have a slower response than li-ion battery systems. This service should be charged to owners of solar systems (the disturbers), but it is not, because that would make solar electricity more costly/kWh. Subsidies and cost shifting are the name of the game. See URL.

NOTE: Solar electricity would be minimal during snowy winter days and overcast days.

NOTE: There would be a loss of about 20% (output would be 80% of input), on a high-voltage-to-high-voltage basis.

After nuclear and gas plants are closed, and most of NE electricity would be from wind and solar, per wishes of RE proponents:

About 10 TWh of storage would be required to cover seasonal generation of wind and solar, at a turnkey cost of $1.5 trillion, at a future price of $150/kWh. See Hornsdale URLs.

Storage for a 7-day VT wind/solar lull would require about $21 billion.

Wind/solar lulls occur at random throughout the year. 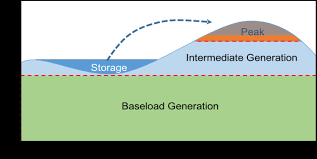 About $300 million paid to multi-millionaire owners of larger wind and solar systems for the electricity they could have produced, but did not, due to ISO-NE demanded curtailments.

Much more money per year would be required after 2025.