The REAL History of the History of THE CLIMATE CHANGE CON..from The Wall Street Journal

..and now the real history is out concerning the birth of the  greatest con job on earth. Preface this by the " Sustainable Development Knowledge Platform" of 1992 (yes, look it up and read it carefully) which has been promulgated by every US president since its signing in Rio de Janeiro, and you will begin to see what has been going on.

History of a Climate Con

Al Gore had a revelation: Energy taxes would be a loser for Obama. 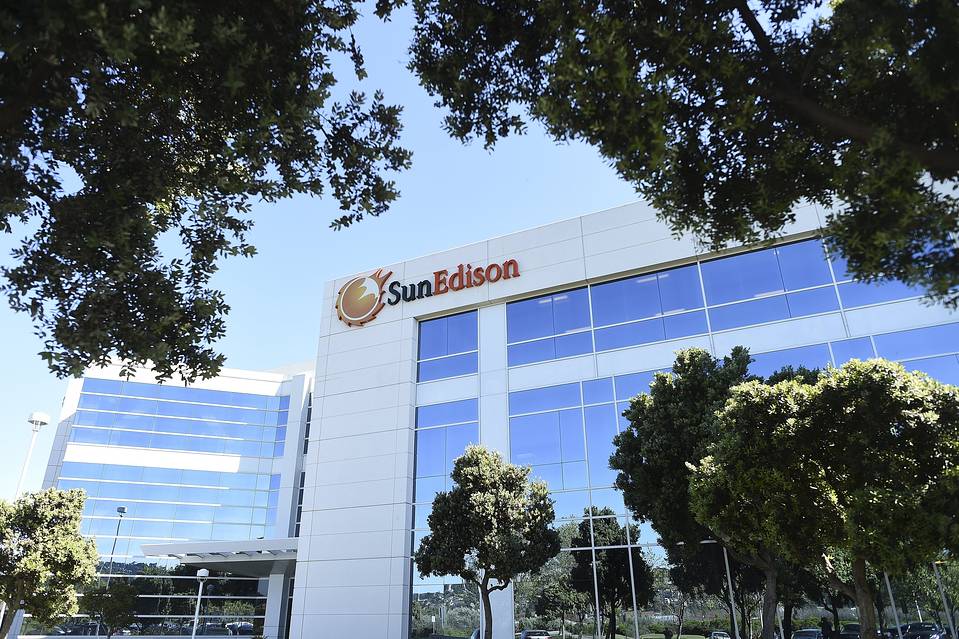 How’s this for an irony? As state attorneys general gin up a fake securities-fraud case against oil companies over climate change, starting with Exxon Mobil Corp., the Securities and Exchange Commission has launched a real securities-fraud investigation of the nation’s biggest solar power company.

SunEdison’s sin: allegedly exaggerating its amount of cash on hand to resist an impending bankruptcy.

A little history is in order to appreciate the cynical nadir of climate politics in the U.S. You wouldn’t know it from media coverage, but the closest the U.S. Congress came to passing a serious (if still ineffectual) cap-and-trade program was during the George W. Bushadministration in early 2007. Then, within days of Barack Obama’s election in 2008, Al Gore announced a revelation: the “climate crisis” no longer required such unpleasant, de facto energy taxes. The problem could be solved with painless handouts to green entrepreneurs.

Hooray! Everybody loves a handout. The activist duo Michael Shellenberger and Ted Nordhaus noted that the shift in Mr. Gore’s thinking was “highly significant.” “He knows that cap-and-trade, and most any new regulation, would raise energy prices—a political nonstarter during a recession.”

A proposed oil tax swiftly disappeared from the Obama transition website. With control of all three branches of government in hand, the imminent climate threat to humanity suddenly appeared not so urgent after all—passing a “signature” health-care law did.

Democrats, it turned out, were in favor of climate root canal only when Republicans were in charge.

OK, this is old hat, but what should be striking is how thoroughly the climate lobby has played along. Its main function today has become stringing up apostates as a distraction from Democratic unwillingness to propose policies costly enough that they would actually influence the rate of increase of atmospheric greenhouse gases.

Take the Exxon prosecution, promoted by the attorneys general of New York and California and a host of their Democratic brethren. Though the case is never meant to be adjudicated in a courtroom, suppose it were and suppose a jury somehow found for the plaintiffs. How would Exxon pay a securities-fraud judgment? By selling oil and gas.

Attacking Exxon is not climate policy making; it’s a distraction. Its purpose is to foster an atmosphere conducive to the Gore-Obama green pork-barrel strategy.

Or take Sheldon Whitehouse, the U.S. senator who has gained notoriety lately by urging the Justice Department to launch a RICO investigation of climate skeptics. He doesn’t urge his Rhode Island constituents to adopt the life-style sacrifices that would actually reduce fossil-fuel consumption. Mr. Whitehouse’s devotion to understanding climate science at all is so microscopic that, in his latest letter of complaint to the Journal, the only science he cites is a Gallup poll.

Or take Paul Krugman’s columns in the New York Times insisting that if you don’t vote Democratic this fall, the planet is doomed. The colossal unmentionable is that climate activism today exists to promote the Democratic agenda, whatever it may be this week. One thing it isn’t, though, is advocacy of, or even mention of, policies that might actually alter the course of climate change.

The president’s power-plant rules, even if climate models are accurate, would affect global temperature a century hence by 0.03 degrees Celsius. His fuel mileage rules, though costly to Detroit and a life-support for Tesla, would have even less effect.

The renewable subsidies that SunEdison exploited so recklessly that it may soon be in chapter 11 are good for killing birds. The non-binding Paris agreement Mr. Obama signed in December explicitly stipulates that India and China, the two fast-growing emitters, will keep on emitting as if no agreement had been signed.

We could go on—not that, under any circumstances, a serious whack at global greenhouse emissions was ever in the cards.

Last week, Oxford University scientists said that, to avoid serious climate risks, all building of gas and coal plants must stop this year—which isn’t going to happen. Does this mean you should despair over a possible human effect on climate? No. Climate models are highly uncertain and suggest a broad range of possible outcomes; the media reports only the worst-case scenarios. And left out is the most important variable of all, the near-certainty of large changes in how humans produce and distribute energy over the next 100 years thanks entirely to the independent advance of technology.

In the meantime, if the attorneys general are looking for real disclosure violations to prosecute, the place to start is the climate lobby’s support—expressed in increasingly vituperative and vicious terms—for subsidies and handouts in the name of climate change that will have no impact on climate change.

Thanks for the heads-up, Arthur Qwenk.  Getting to work doing my part to avert this catastrophe ASAP.

PURCHASE EARTH ANCHORS to protect against the next Global Catastophe! We are all doomed!

The depressing thing about the people who promote the government being involved in climate policy, is that they will not support the government getting into plate tectonic policy. We all know that the continent is drifting westwards. One day school children will read about the Pacific ocean only in history books. The loss of the pacific ocean likely will change all the weather patterns and increase the volatility of weather. And the west coast shall disappear, instead being replaced by eastern China. That has huge national security implications.

There is not a moment to lose if we are to avoid catastrophe.