SunEdison being investigated by SEC on liquidity concerns

"SunEdison being investigated
by SEC on liquidity concerns"

What is to become of the turbines, towers and blades as they produce their final, expensive kilowatt?  Should the legislature mandate a reserve fund for demolition and reforestation of the scarred mountain tops and ridgelines?

Could this somehow become a concern for when the turbines outlast their usefulness and become obsolete?  Could somehow they remain monuments, forever embedded in the granite hilltops to the greed and misguided "Green" Movement?  Kind of reminds me of the opening of "Planet Of The Apes" opening where we can see how we destroyed our world. 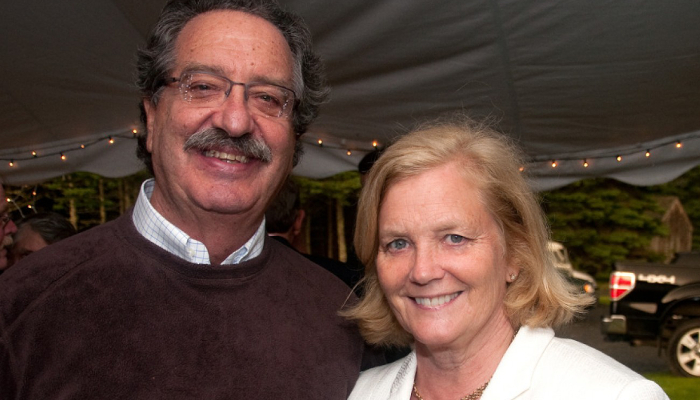 So does this come back and somehow bite the First Wind folks who sold that house of cards to SunEdison? Does it affect S. Donald Sussman who gave longtime First Wind owner D.E. Shaw its start by staking it $28 million? Does this perhaps cause the Maine media to start publishing stories about the financial instability of wind companies and why Mainers should be rightfully very concerned about a future Maine landscape of rusting monuments to greed, stupidity and our rigged system?

APEX EVP of business development Steve Vavrik is also listed as Apex Clean Energy, Inc., Chief Commercial Officer.  Vavrik was VP of First Wind, and Vice President of Risk Management for UPC in 2006 that changed its name to First Wind in 2008. Vavrik was with ENRON in London in a project development and gas trading capacity. His role at ENRON included trading natural gas forward contracts and negotiating structured power deals.

DeepWATER WIND Board of managers

Buenergia B.V. by SEC 10-K is featured in EXHIBIT 21 that shows ENRON subsidiaries

EMPLOYMENT AGREEMENT with KENETECH MICHAEL U. ALVAREZ the “Executive”

THIS  EMPLOYMENT  AGREEMENT is entered into and  effective as of this 1st day of December  1997,  by  and  between  KENETECH  Energy  Systems,  Inc.  a  Delaware corporation (the "Company"),  KENETECH Corporation (the "Parent"),  KES Penuelas Holdings,  Inc., KES LNG,  Ltd.;  KES Penuelas Ltd., KES Puerto Rico,  L.P., KES Bermuda, Inc. (collectively  referred to as the "Subsidiaries"),  and Michael U. Alvarez, an individual currently employed by the Company (the "Executive").

Mike Cutbirth is former head of Global Finance for Zond Corporation and ENRON Wind.  He served 4 years as the first CEO of Clipper Windpower formed by ENRON.

CGEI Wind is jointly owned by Good Energies and Champlin Windpower, LLC and is lead by Mike Cutbirth. Mike was formerly head of Global Finance for Zond Corporation and ENRON Wind and served 4 years as the first CEO of Clipper Windpower.