President Trump was well on his way to victory that Tuesday night in November 2020. Then suddenly vote counting was stopped in several swing states. When counting resumed in the middle of the night, an absurd percentage of the votes newly tallied were for Biden. While America slept, the presidential election was stolen. The corrupt controlled media, who's lying polls had set the stage for this in advance, immediately covered for Biden and to this day calls the challenges to this theft "the big lie".  I have watched 2000 Mules and its evidence of the stolen election is irrefutable. And now there is this.

Considering the “2000 Mules” film already offers definitive proof of Democrat election fraud and a stolen presidential election, this is a very explosive statement by Gregg Phillips.

And for the record, The Gateway Pundit spoke with True the Vote’s Catherine Engelbrecht. Catherine mentioned this very serious situation they uncovered during their investigation that is larger than “2000 Mules.”

What are we looking at here?

Gregg Phillips: We have a few issues coming up that are more explosive than the (2000) Mules, that are more likely to divide this country even further. Catherine and I spend a lot of time every single day really not just praying through it, but thinking through, how do we actually do this? Because once these come out, there’s one in particular. It’s a multinational deal. It involves billions of dollars.

There is irrefutable evidence. We’ve been involved in a major counterintelligence operation that’s very mature in this country, involving federal agencies and us. And there’s been some betrayals along the way. There have been some issues along the way. But once we get to the point where this is ready to go, it’s going to make everybody forget everything about the mules, and it’s going to bring into question everything we think we know about these elections. Everything. I can say that with 100% certainty.

Read the full article at the following weblink and please share far and wide.

I also believe the DVD is available on Amazon now but may be about $5.00 more expensive there. If you have not yet seen this truly extraordinary film, please buy yourself a copy, watch it and then share with others. Better still, buy several copies and distribute them. The evidence is now overwhelming. There has been a hostile overthrow of our government. "President" Biden is a mere senile corrupt marionette who signs the bills and orders as he is told to do. 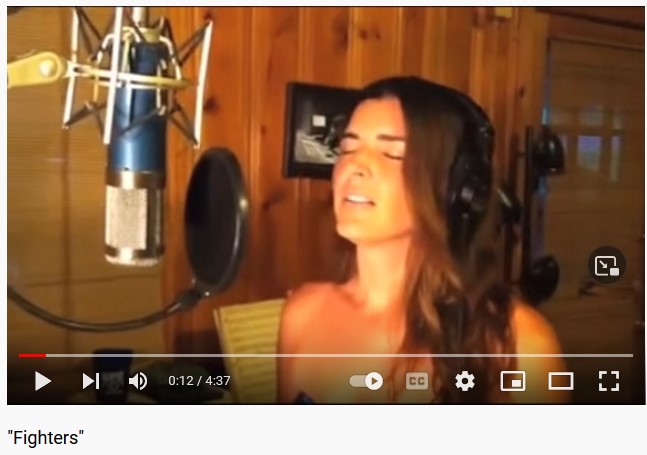 BTW, Mo Brooks is wrong about there being only one way to reverse an election. Proof of fraud vitiates all.

Just a heads up for those close to the Topsham area; 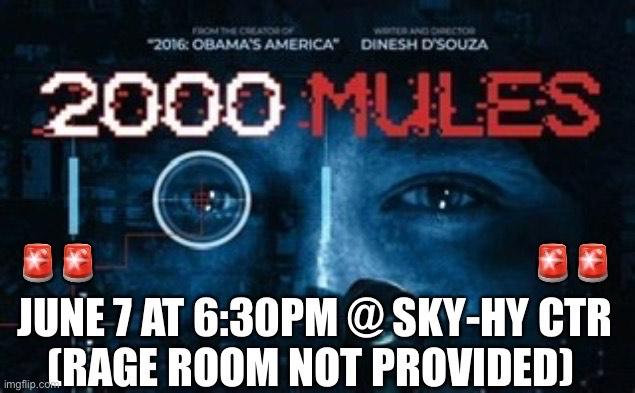